The Green Hornet is getting a reboot with a director now announced.

According to Deadline, Paramount Pictures have secured the film rights and have hired The Accountant director Gavin O’Connor. 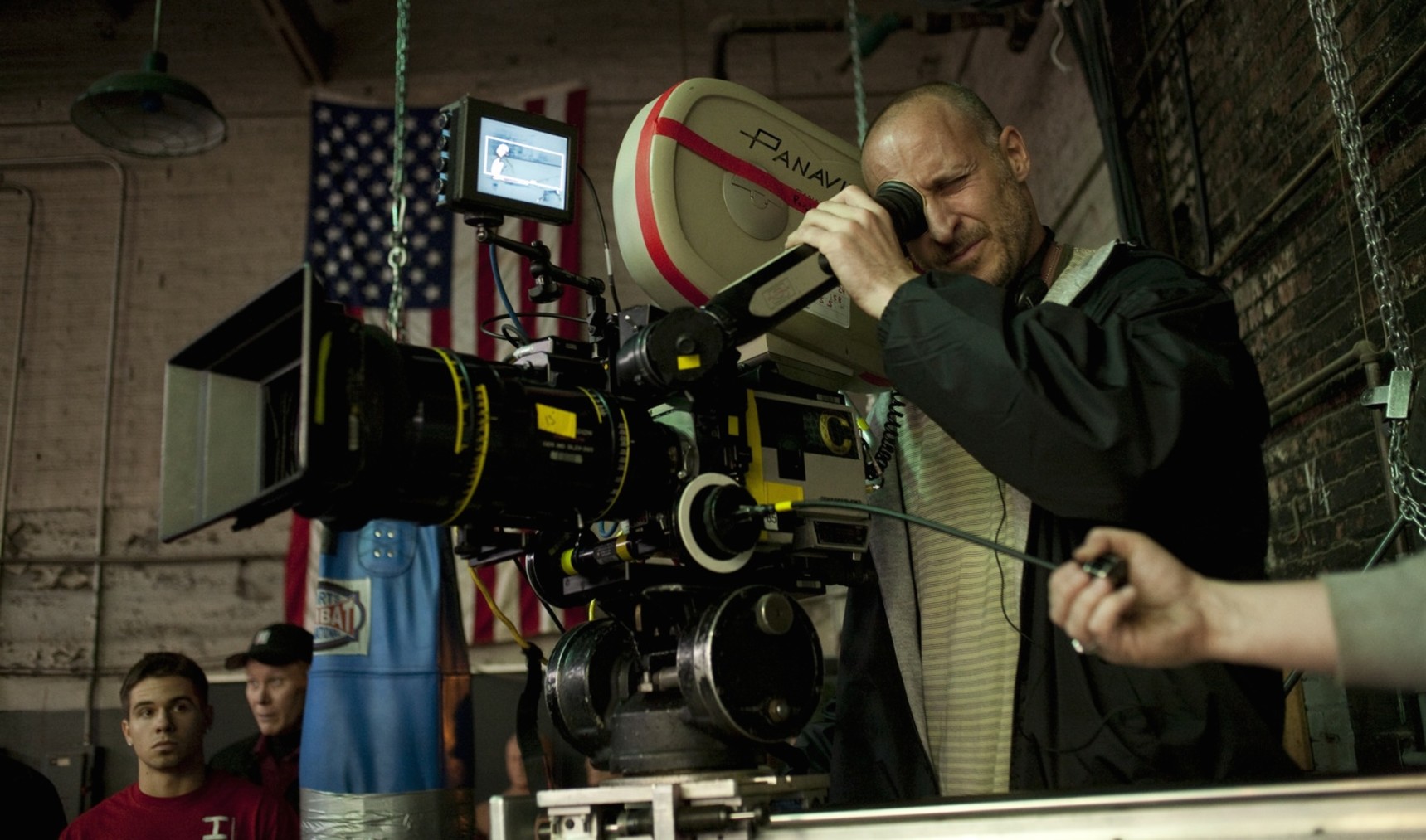 O’Connor will work with writer Sean O’Keefe, who is penning the script.

The Green Hornet flopped at the box office back in 2011. Directed by Michel Gondry and starring the likes of Cameron Diaz and Seth Rogen, O’Connor will be hoping to have more success with the reboot.

And he has a strong vision for the film:

“My intention is to bring a gravitas to The Green Hornet that wipes away the camp and kitsch of the previous iteration.”

O’Connor described the reformed title character as “Batman upside down meets Bourne inside out by way of Chris Kyle [American Sniper],”

A release date and casting are expected to be announced soon.