Guardians of the Galaxy Vol. 2 director James Gunn has revealed that he was very grateful to Fox for allowing a character trade between the Marvel sequel and Deadpool. Guardians 2 will feature Ego the Living Planet after Fox took some creative liberties with Negasonic Teenage Warhead for Deadpool in exchange. 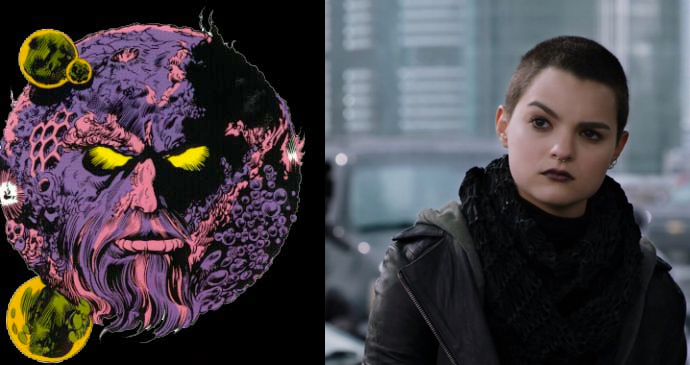 “When I first pitched Ego as Quill’s father, I THOUGHT we owned the character. After I had worked out a very elaborate story with Ego the Living Planet as a very important part of the Marvel cosmic universe, I learned that we actually didn’t own the character.”

“I had no back up plan, and it would be nearly impossible to just drop another character in. Thank God Fox came to us and wanted to make a trade.” he said.

“I thought we owned the character. I had no back up plan. Thank God Fox came to us and wanted to make a trade.”

Kurt Russell stars as Ego in Guardians of the Galaxy Vol. 2 which hits theaters on May 5, 2017. Check out the trailer below: