The Godfather cast reunited on Saturday night during the Tribeca Film Festival’s finale.

Director Francis Ford Coppola as well as the stars from Part 1 and Part 2; Robert De Niro, Al Pacino, James Caan, Robert Duvall, Diane Keaton and Talia Shire took the stage at Tribeca to discuss the making of the iconic films. 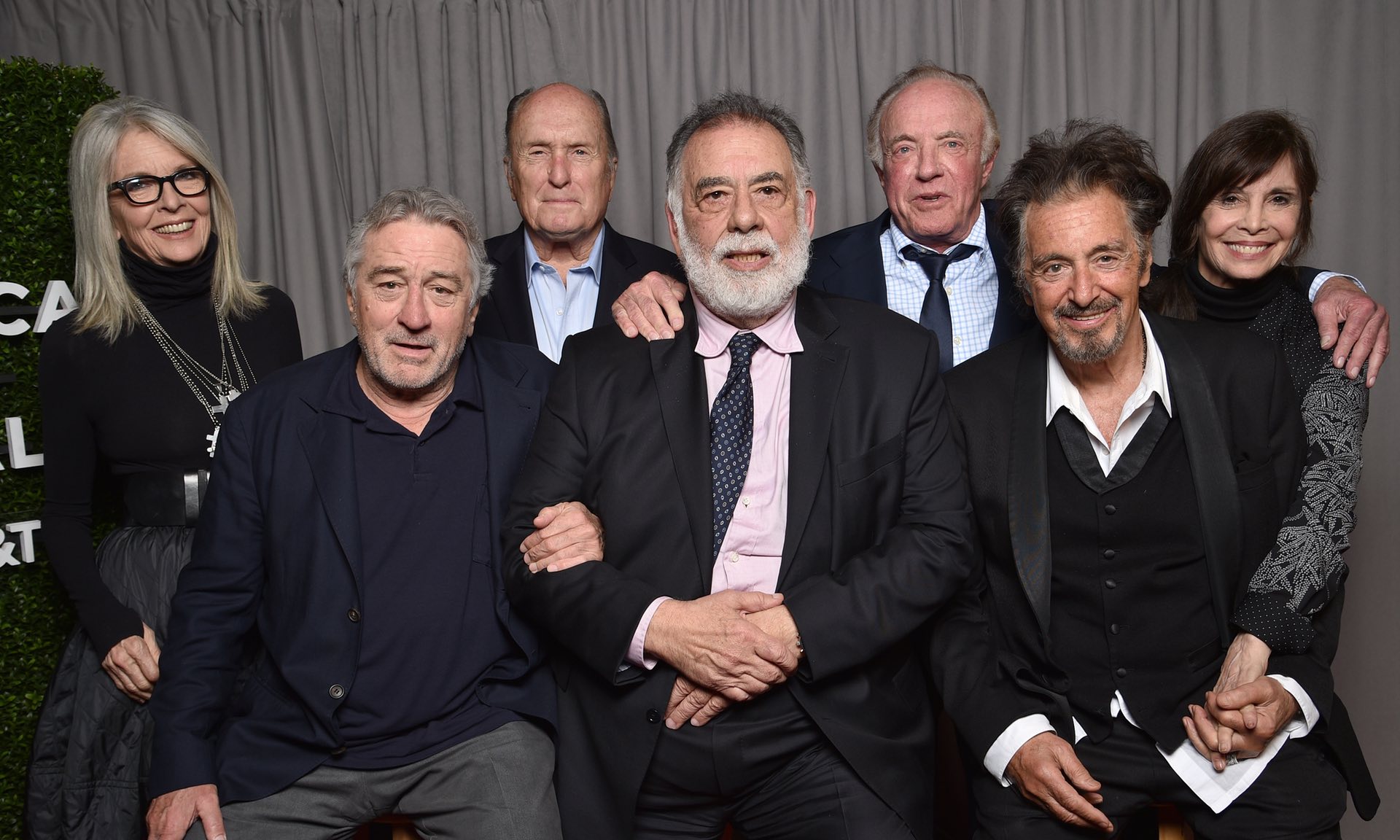 Pacino made one of the most interesting remarks, as he revealed that he originally didn’t want to play Michael and had negative thoughts about the film in general:

“I thought, [Michael] is not a good role. We’re gone. It’s over. This is the worst film ever made,” he said.

Check out the highlights in the video below: