Warner Bros. has released updated Justice League posters that add Superman to the league. Surprise? Henry Cavill was always listed as part of the cast, shared teases on social media during filming, and took part in press junkets, though Warner Brothers stuck it out for some time, releasing these new posters (if you want to call them new) pretty much erases the point of holding back on Cavill’s return. This could be seen as a marketing strategy after they disappointing box office opening.

Seeing his costume shine in a colourful blue, yellow and red is a nice change of pace from the muted tones of Man of Steel and Batman v Superman: Dawn of Justice. Whatever you think of those movies, you have to admit it’s neat to see a really blue Superman suit in Justice League. 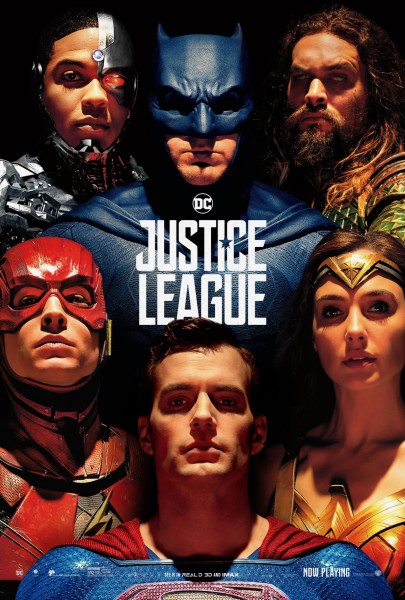