David Ayer will once again be teaming up with Will Smith as they have reportedly both signed up for the upcoming fantasy film Bright.

The Wrap reports that Ayer will direct with Smith and Joel Edgerton set to star in the thriller. 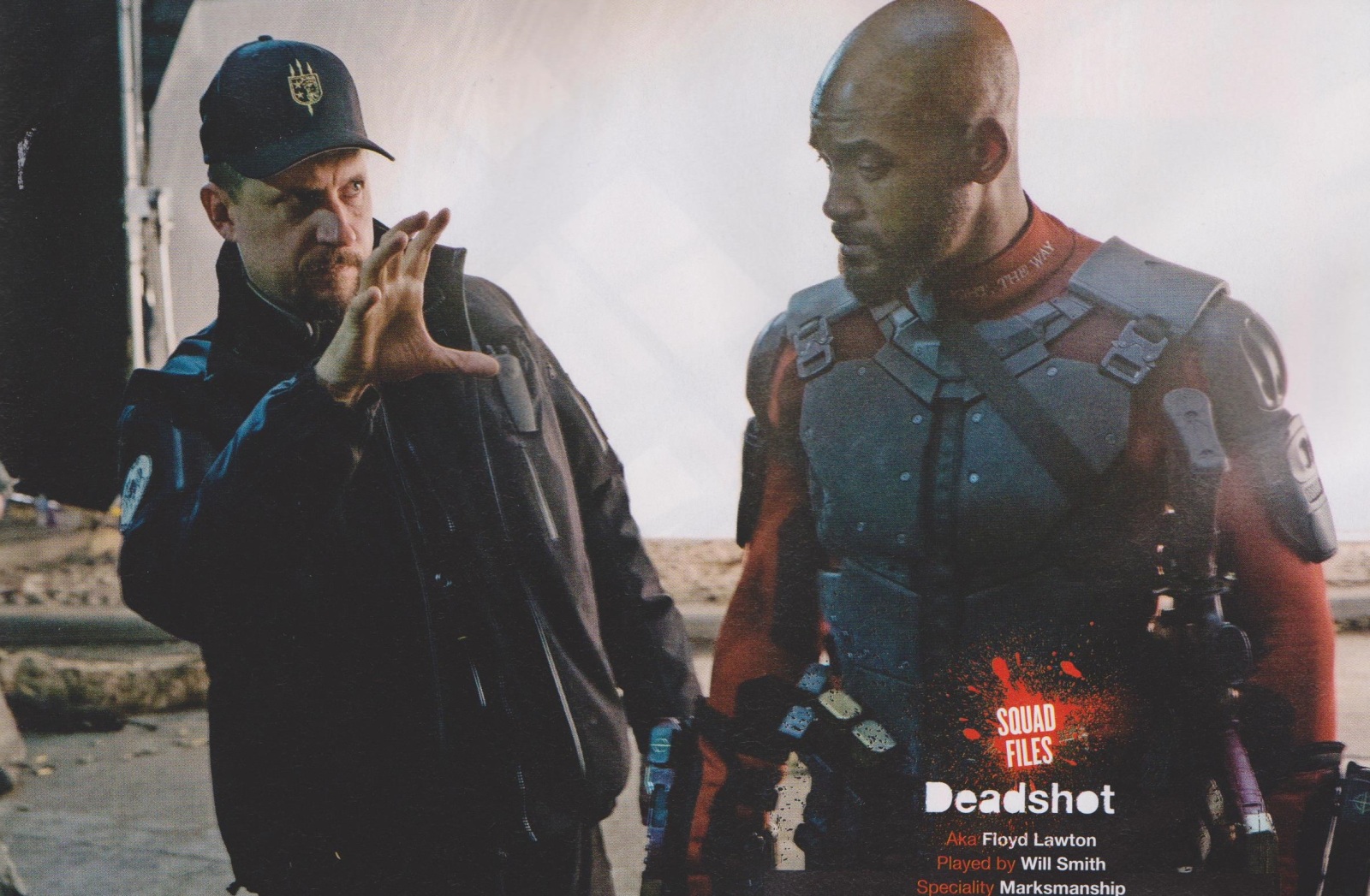 David Ayer directing Will Smith on the set of ‘Suicide Squad’.

The film will be based on a script by Chronicle writer Max Landis and will be set in a fantasy world populated by orcs and fairies who live amongst humans, and center around an orc police officer.

No release date has been announced but we can expect Ayer and Smith to start shooting Bright before they get started on the Suicide Squad sequel in 2017.