Comedian Steve Agee of The Sarah Silverman Program has reportedly joined the cast of Guardians of the Galaxy Vol. 2.

Doug Benson revealed this casting news in his podcast, Doug Loves Movies. “[Steve] just found out because he’s in the Guardians of the Galaxy Vol. 2, he has to shoot that bulls–t instead of being here with us today,” Benson said. 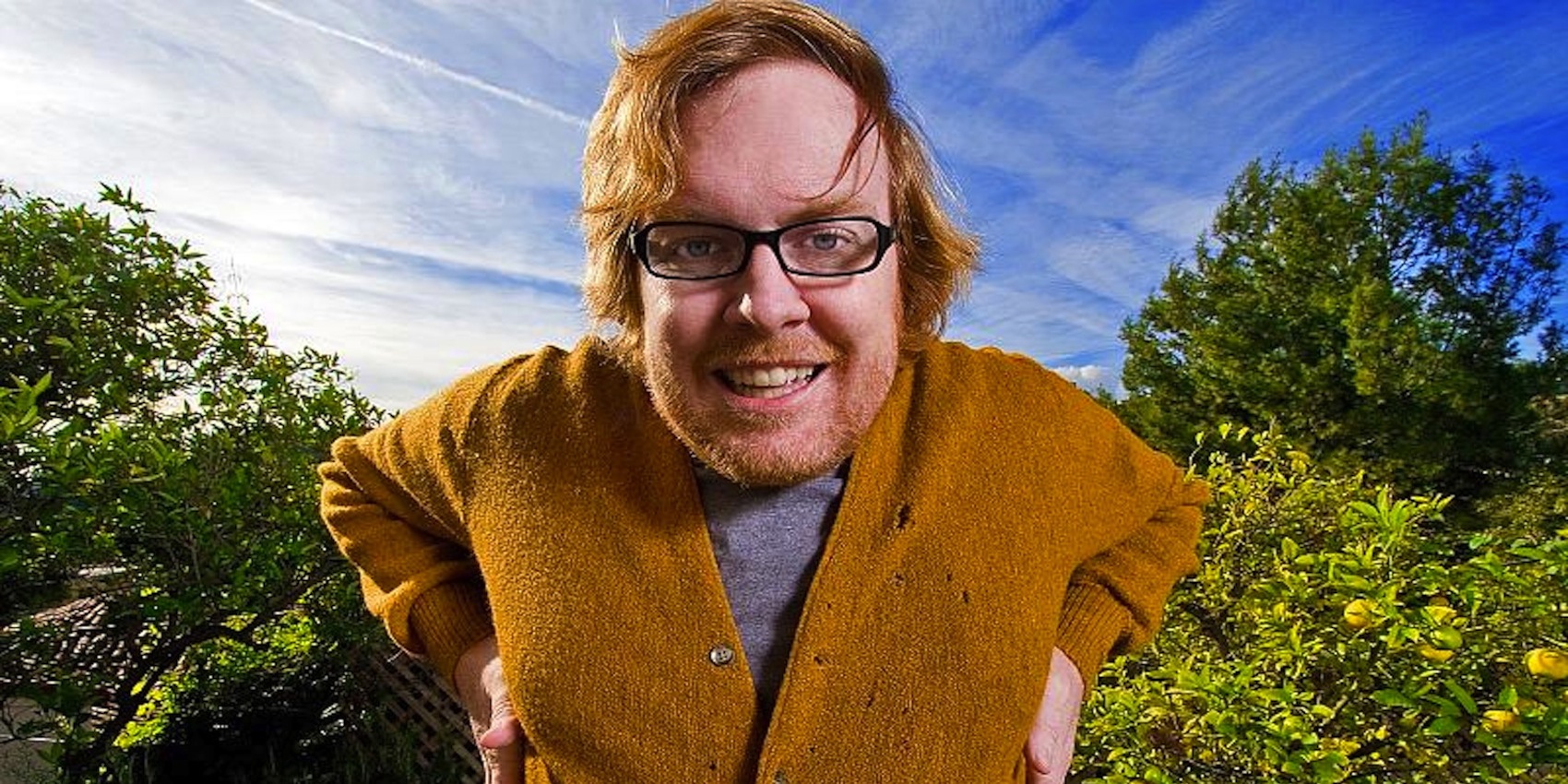 It’s still unknown if Agee will have a substantial role in the Marvel sequel or if he’s merely have a minor cameo.