Last January, Sony announced that they would be launching a 4K streaming service named Ultra. The app comes out on April 4th and can be accessed exclusively through Sony’s new line of HDR 4K sets. 40 to 50 movies will be made available, including Concussion, The Walk, and The Night Before. Classic films from Sony Pictures and Columbia, such as Ghostbusters, will also be featured. If you already own one of Sony’s HDR TV’s, you can get four titles free if you sign up for Ultra. The rest of your purchases, however, will cost $30 each. 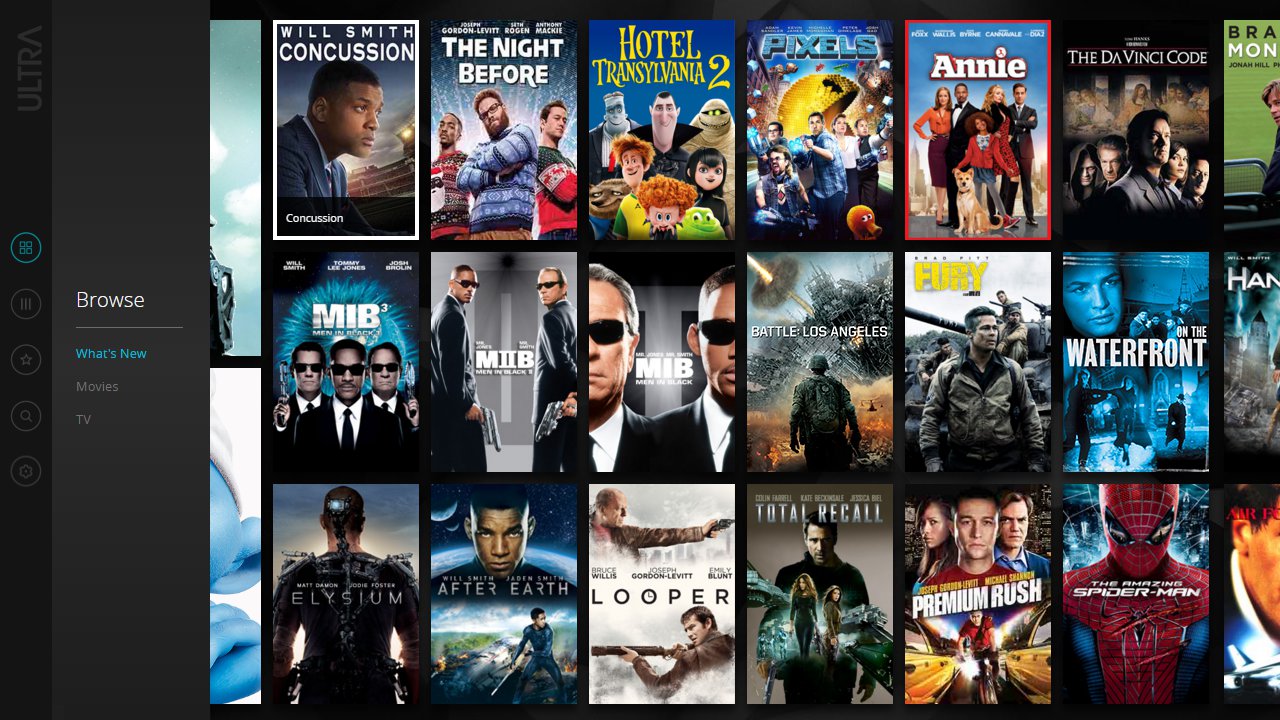 If you ask us, $30 seems pretty expensive for one movie. It’d be cheaper if you saw the film in theaters or bought the standard DVD. On top of that, Netflix, Amazon, and various other streaming serveries already offer a library of films to stream with a reasonable subscription fee. If Sony wants to keep up with their competitors, they should consider lowering the price.