After Amy Schumer recently left the project, Sony look to have found its replacement for the upcoming live-action Barbie film, with Anne Hathaway in talks for the lead role. 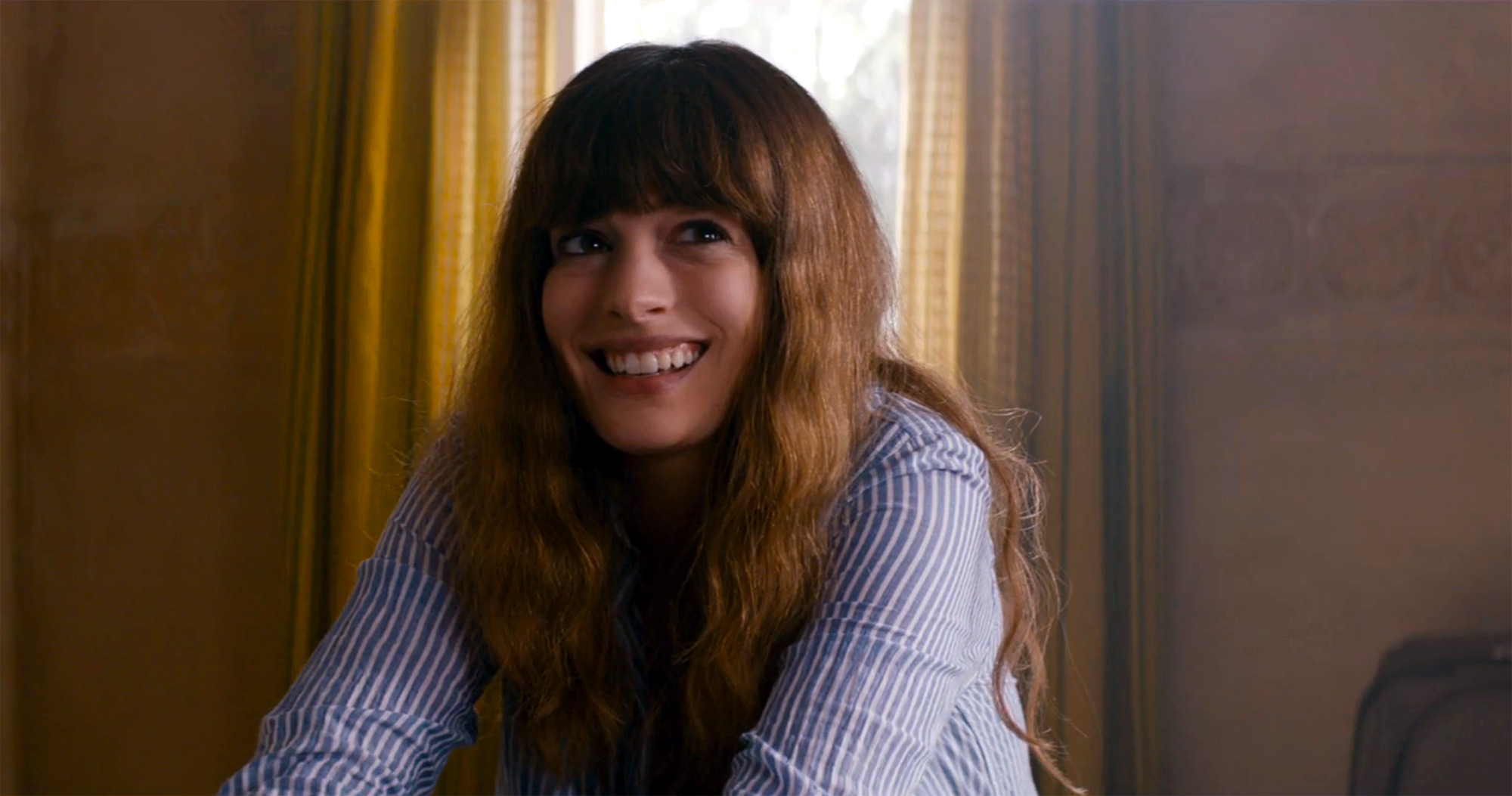 According to Variety, studio reps have stated that the casting is currently “premature” but they’re set to strike a deal with Hathaway once “scheduling arrangements” have been made.

Schumer dropped out of the project, following scheduling conflicts, which included a promotional tour for her recent comedy Snatched, as well as clashing commitments with Rebecca Miller’s She Came to Me, which is currently in production.

Many deemed Schumer a controversial choice for Barbie.

The movie is said to be influenced by Splash, Enchanted and Big. The film will follow Barbie as she gets kicked out of Barbieland for not being perfect enough, landing in a real-world adventure.

Fun Mom Dinner director Alethea Jones is in talks to helm the comedy, with a release date set for June 29, 2018.