Bringing together the likes of Hideo Kojima, Guillermo Del Toro, and Norman Reedus, P.T. was supposed to act as a playable teaser for the video game, Silent Hills. P.T. received positive reviews and the talent involved got gamers everywhere excited. Alas, Silent Hills was cancelled when Kojima left the company. 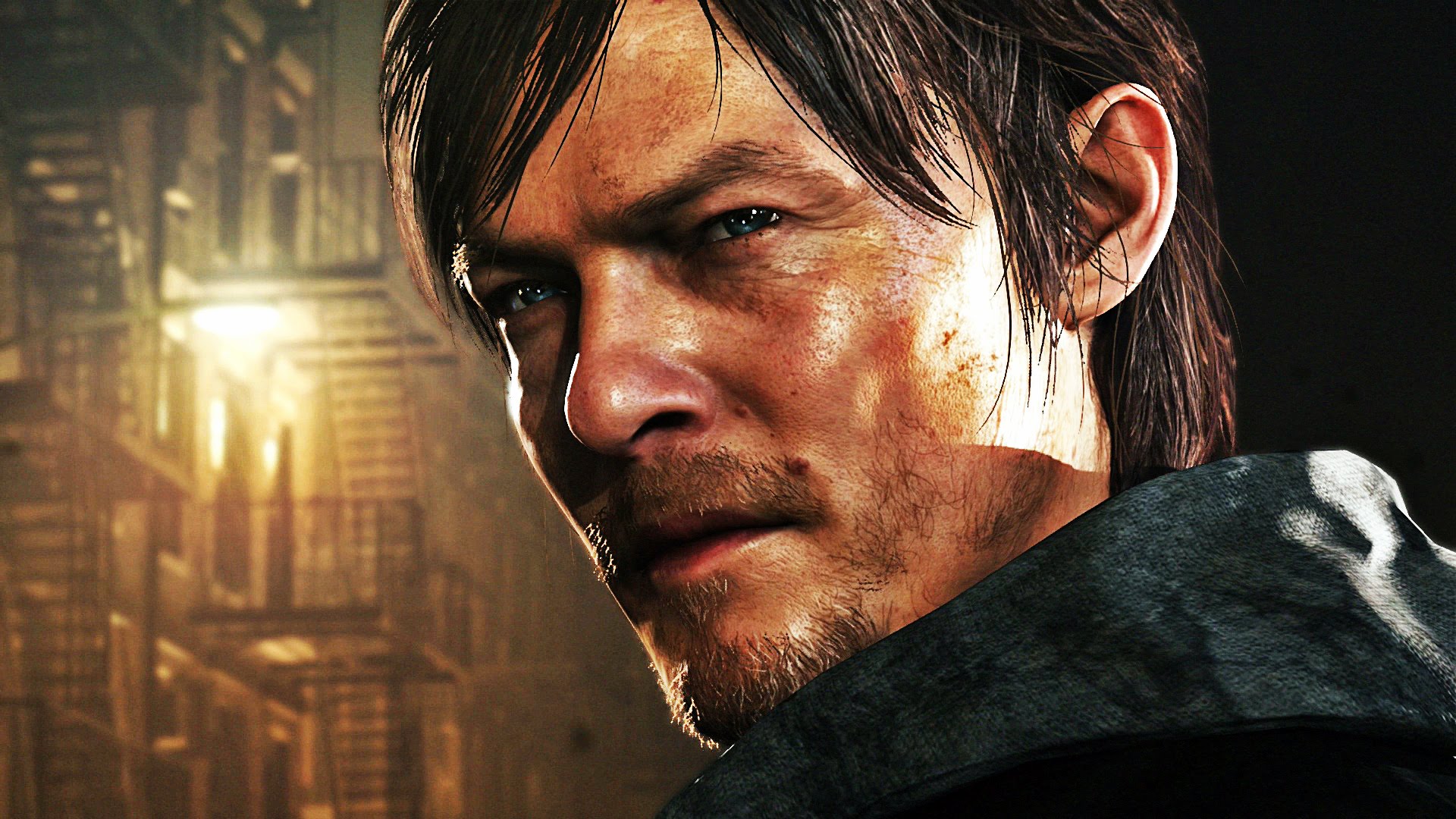 Although Silent Hills may never see the light of day, the potential demonstrated in P.T. still left a big impression on people. AMS Productions wants to see the game developed so much that they made a live-action short film to get Del Toro’s, Kojima’s, and Reedus’s attention. Let’s just say that it’s possibly the best video game to film adaptation ever and definitely a step up from the 2006 Silent Hill movie. Watch the short above!