The highest grossing animated franchise of all time has a new champion as Despicable Me has overtaken Shrek to claim the grand prize. Another strong weekend for the third film in the series saw the franchise reach a $3.52 billion global total, topping Shrek‘s $3.51 billon.

The Despicable Me franchise has seen success with all of its films, most notably 2015’s Minions, which is the second highest-grossing animated film of all time (behind Disney’s Frozen). 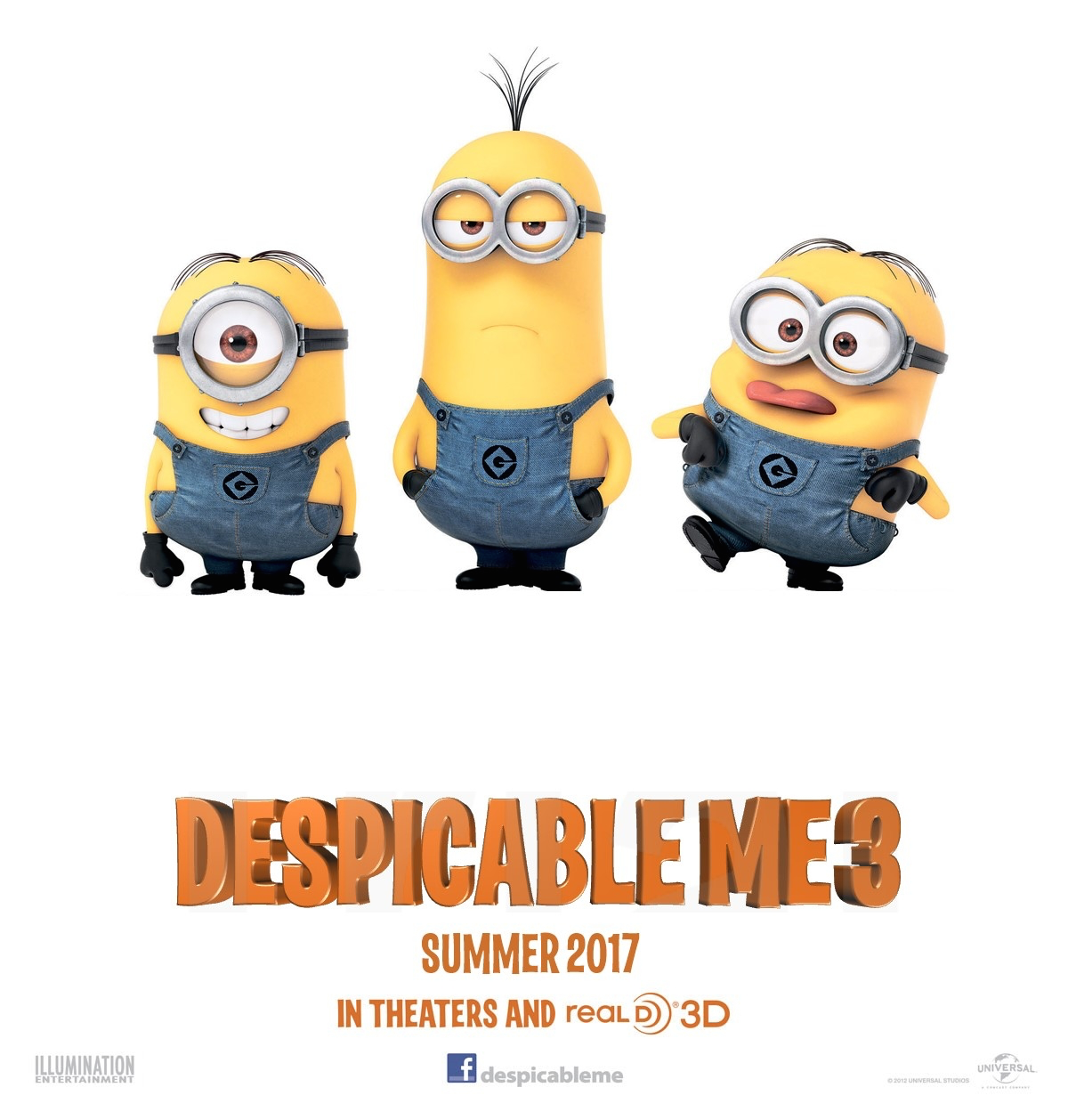 According to Deadline, Despicable Me 3 has performed stronger than the previous two films with worldwide takings of $879.5 million. And things only look set to get better for Illumination as Minions 2 in currently in the works.

Although they’ll have to watch their tails with Toy Story 4 also in the pipeline. Pixar’s Toy Story is currently the fifth highest grossing animated franchise, behind Ice Age and Madagascar in third and fourth place respectively.