The seventh X-Men movie has reportedly had its production date and synopsis revealed. Going by the name of X-Men: Supernova, the film is set to start shooting this spring.

According to My Entertainment World, Supernova will begin filming in Montreal on June 15, 2017. And the site also released the sequel’s plot description:

Gathered together by Professor Charles Xavier to protect a world that fears and hates them, the X-Men had fought many battles, been on adventures that spanned galaxies, grappled enemies of limitless might, but none of this could prepare them for the most shocking struggle they would ever face. One of their own members, Jean Grey, has gained power beyond all comprehension, and that power has corrupted her absolutely! Now they must decide if the life of the woman they cherish is worth the existence of the entire universe!

The synopsis suggests a return for James McAvoy, as well as Sophie Turner. 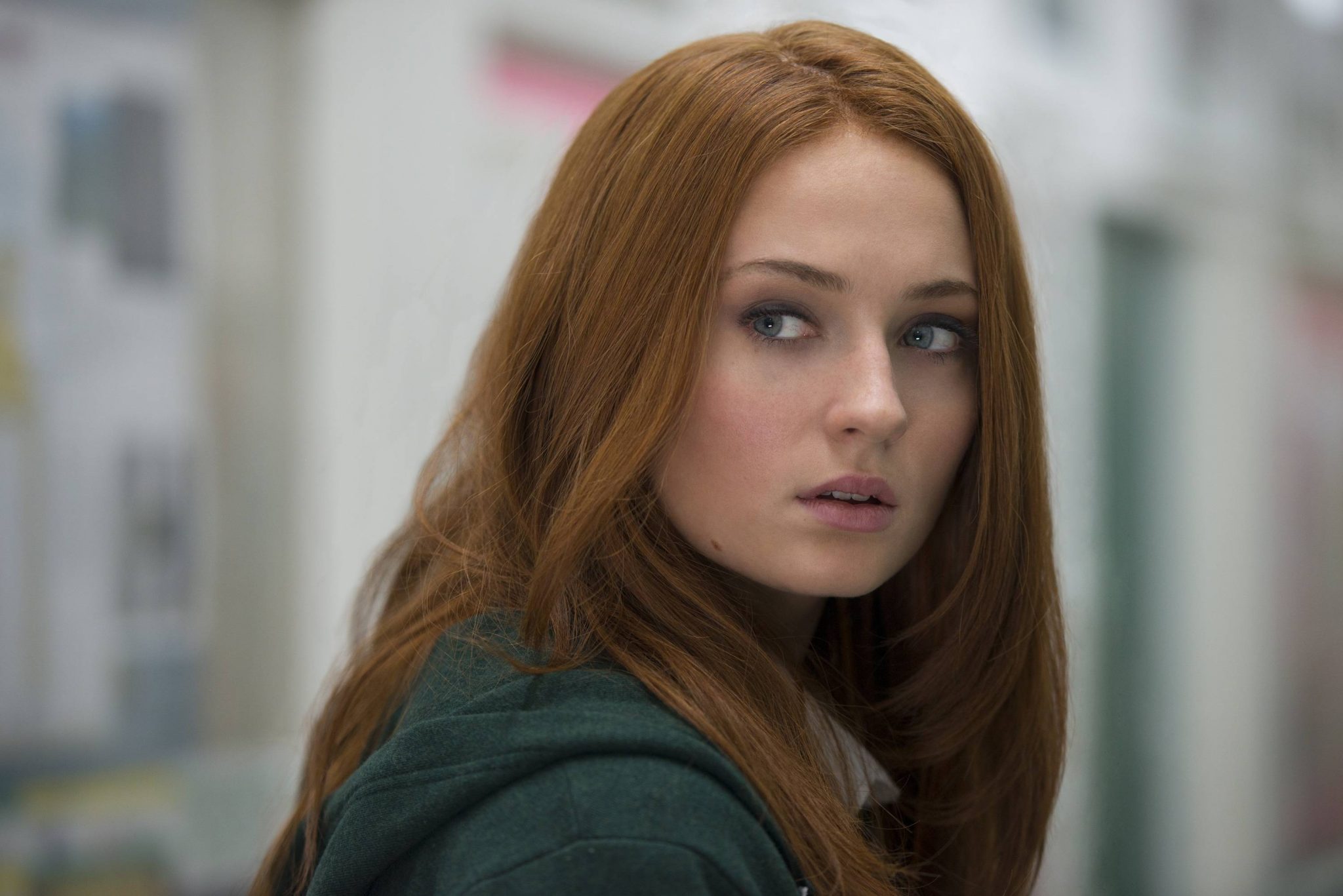 Game of Thrones’ Sophie Turner looks set to have a big role in Supernova.

We already know that Josh Boone’s X-Men: New Mutants will shoot in Canada as well in spring. And although Fox hasn’t officially announced X-Men: Supernova, the project does look to be moving forward.