Steven Spielberg and Harrison Ford are back for Indiana Jones 5, but don’t count on seeing Shia LaBeouf.

Screenwriter David Koepp told Entertainment Weekly that LaBeouf wouldn’t reprise his role as Mutt Williams, who made his debut in the infamous Kingdom of the Crystal Skull.

“Harrison plays Indiana Jones, that I can certainly say,” he said. “And the Shia LaBeouf character is not in the film.” 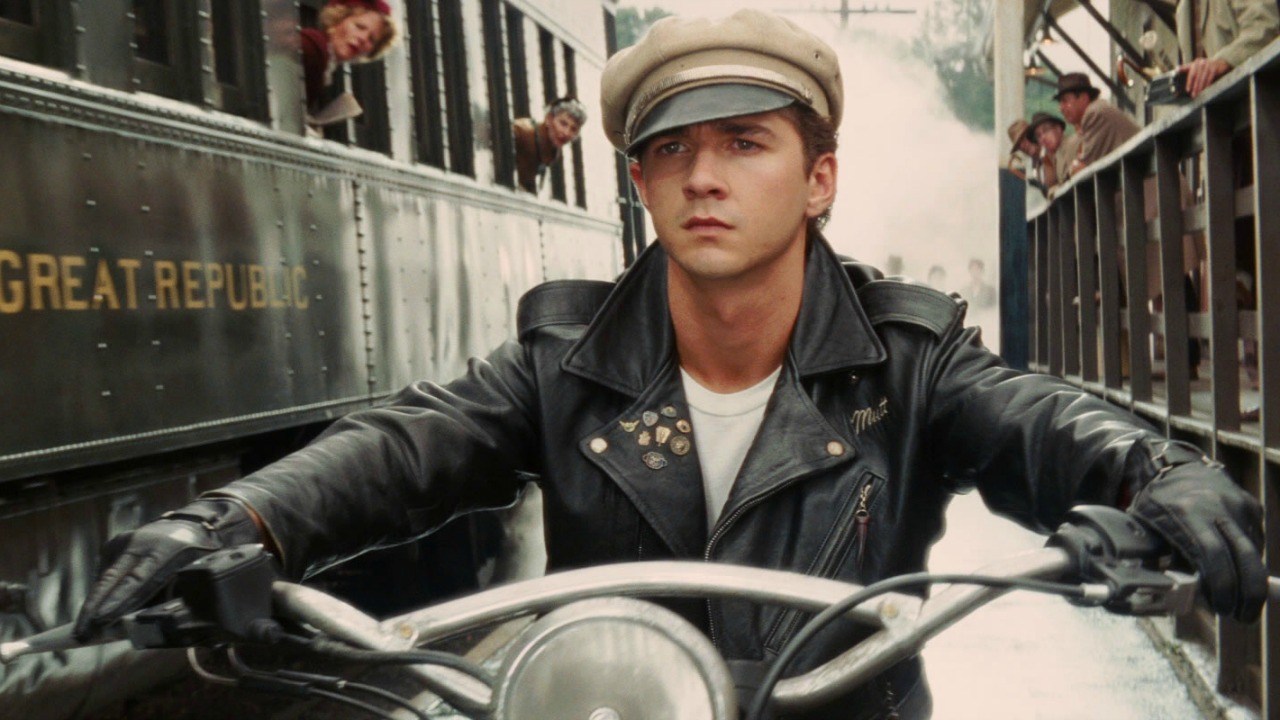 Although a lot of people had a problem with LaBeouf in the previous Indiana Jones film, his performance was easy to overlooked when compared to the aliens, gophers, and nuked fridges. Still, it’s safe to say that nobody was clamoring for LaBeouf to return in the next film.