Check out these new pictures from Sherlock: The Abominable Bride, a new Vicorian special that takes Sherlock Holmes (Benedict Cumberbatch) and Dr. John Watson (Martin Freeman) back to 1890s London. Also be sure to watch the special’s second trailer above. 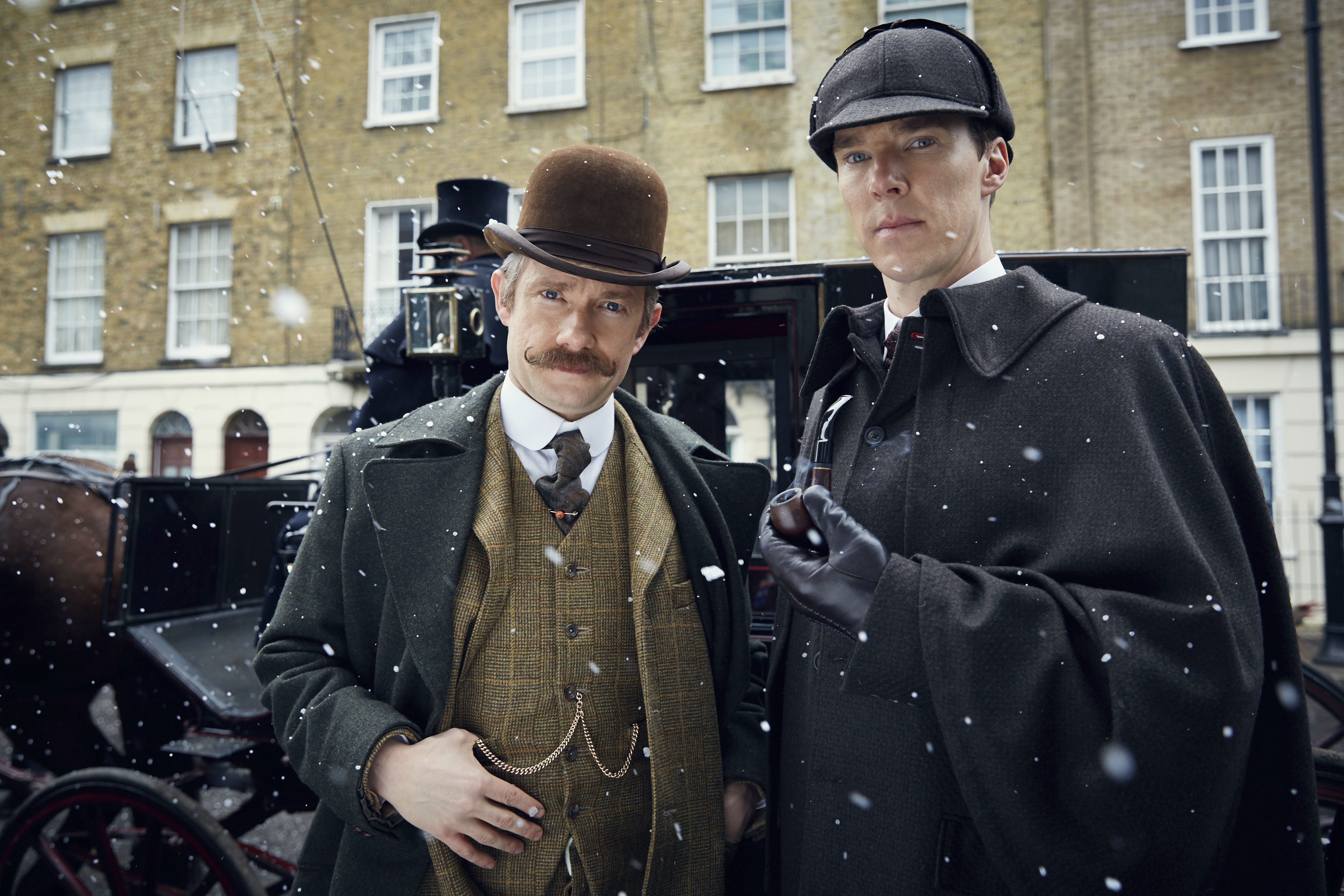 Martin Freeman and Benedict Cumberbatch in Sherlock: The Abominable Bride. 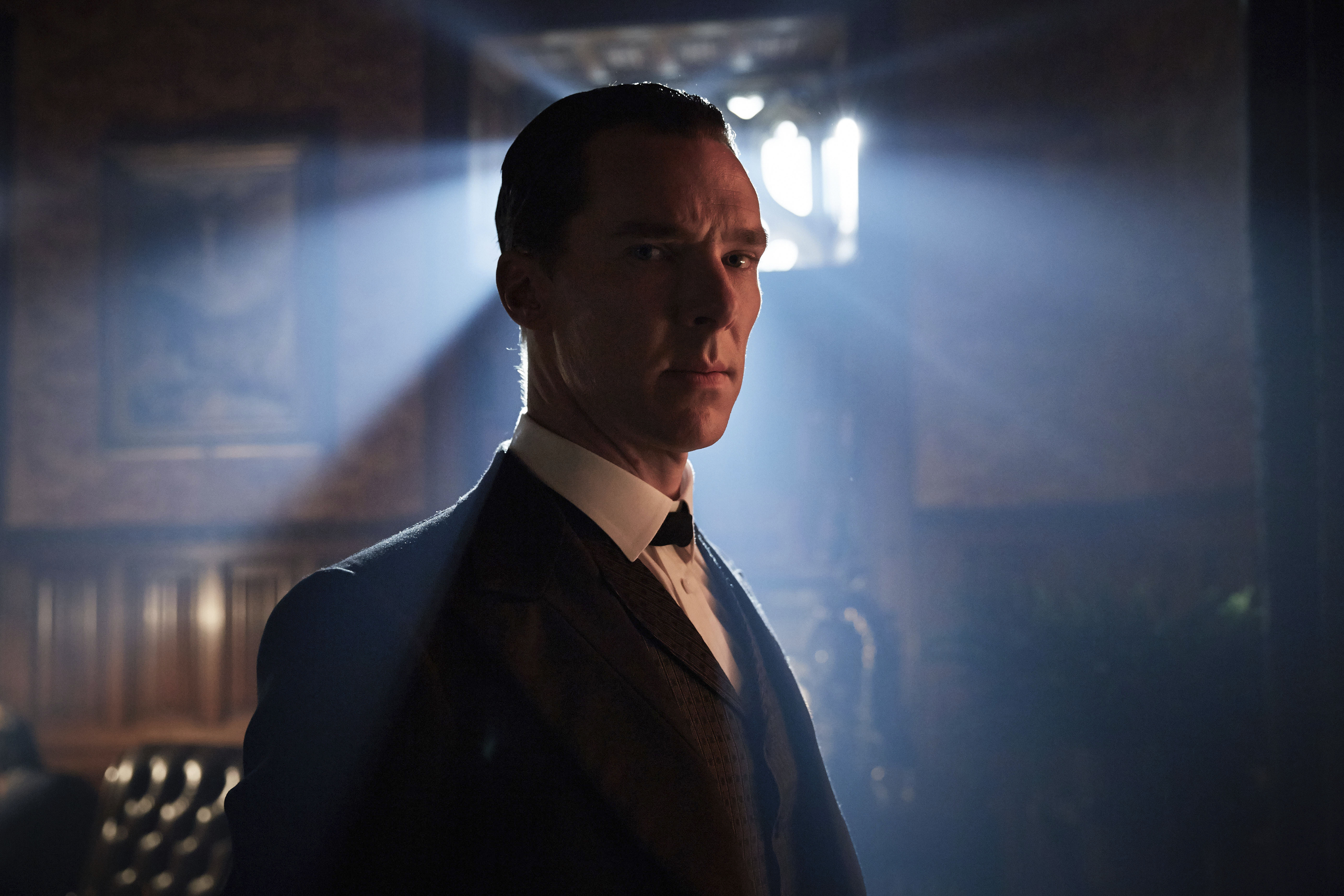 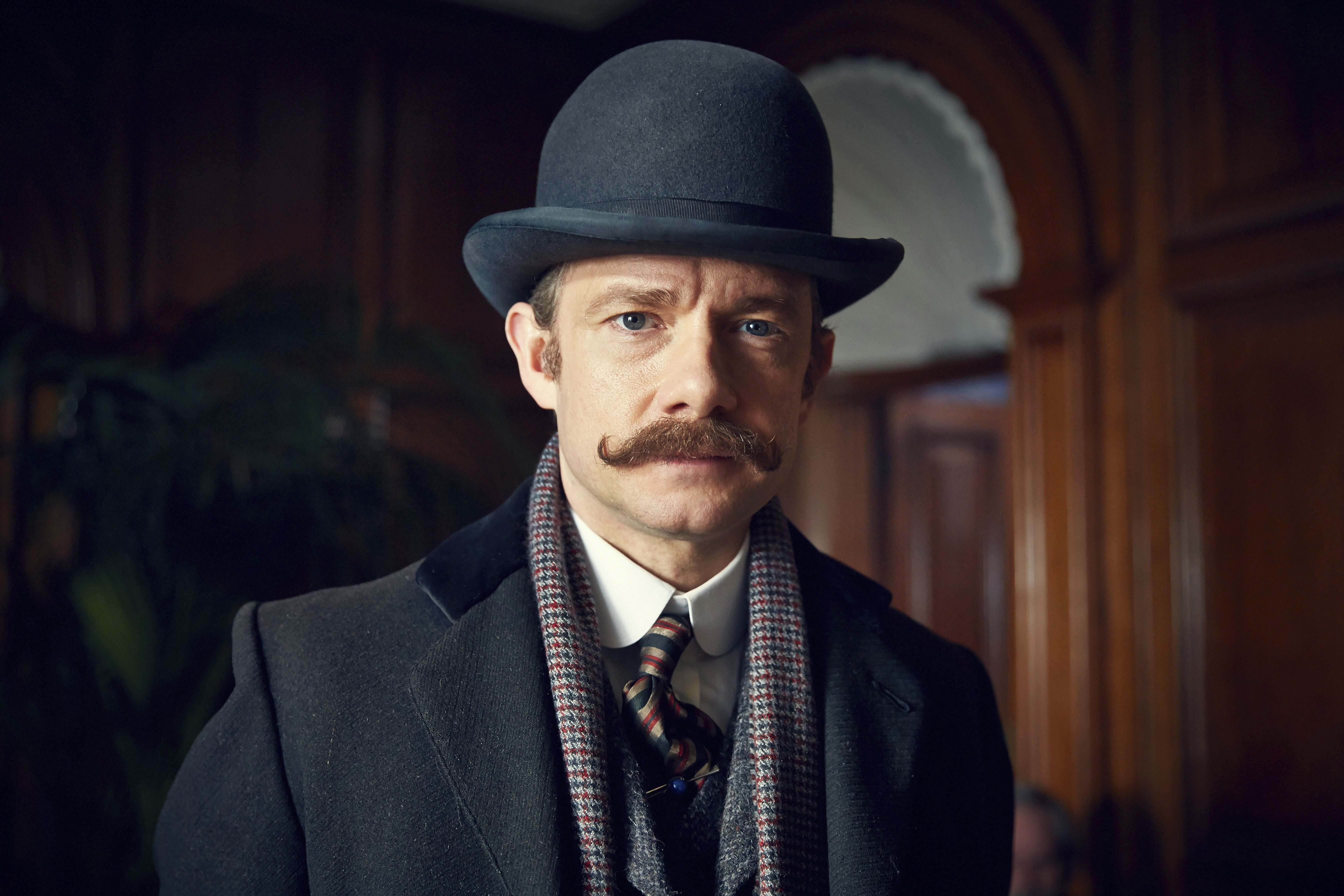 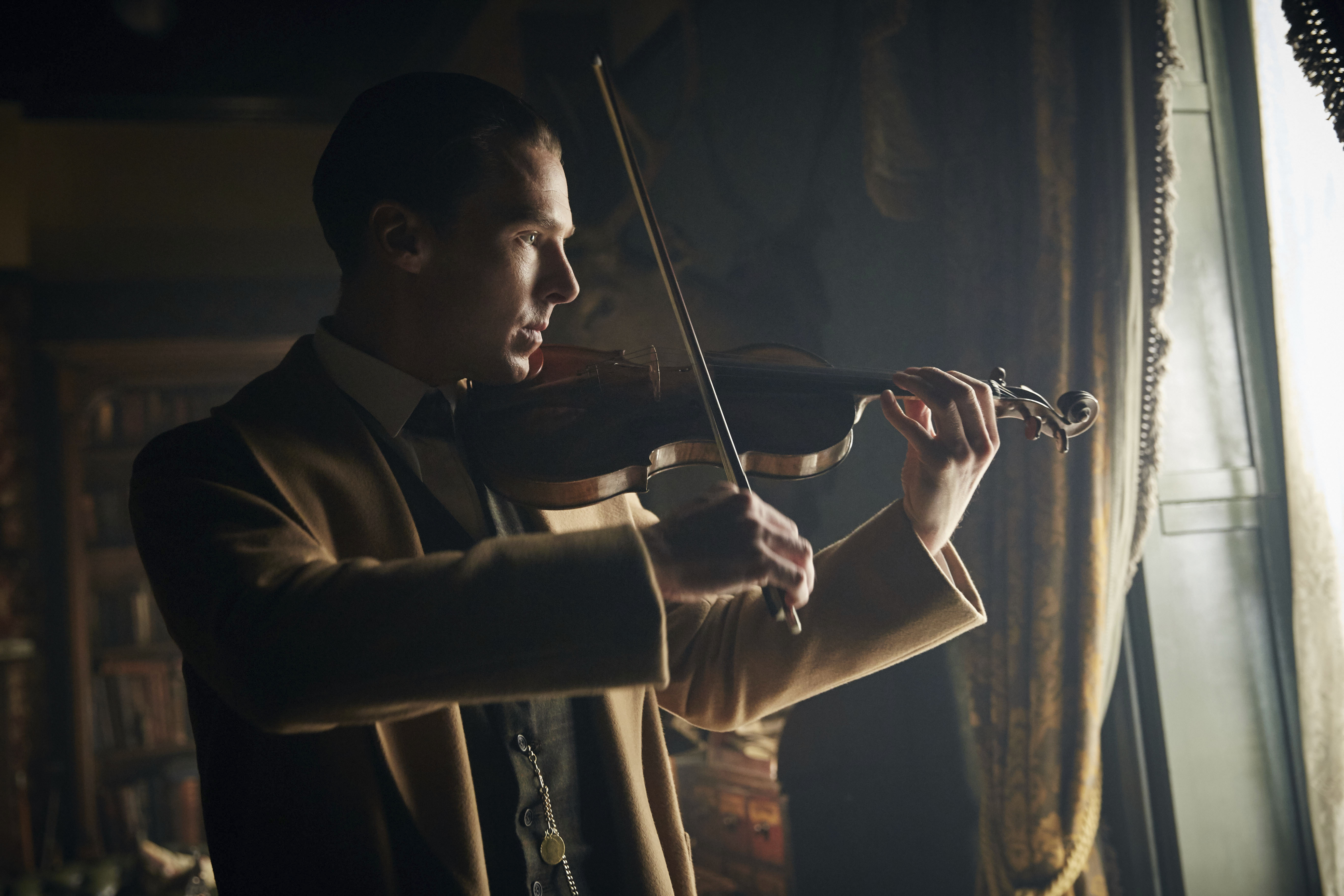 Sherlock on his violin. 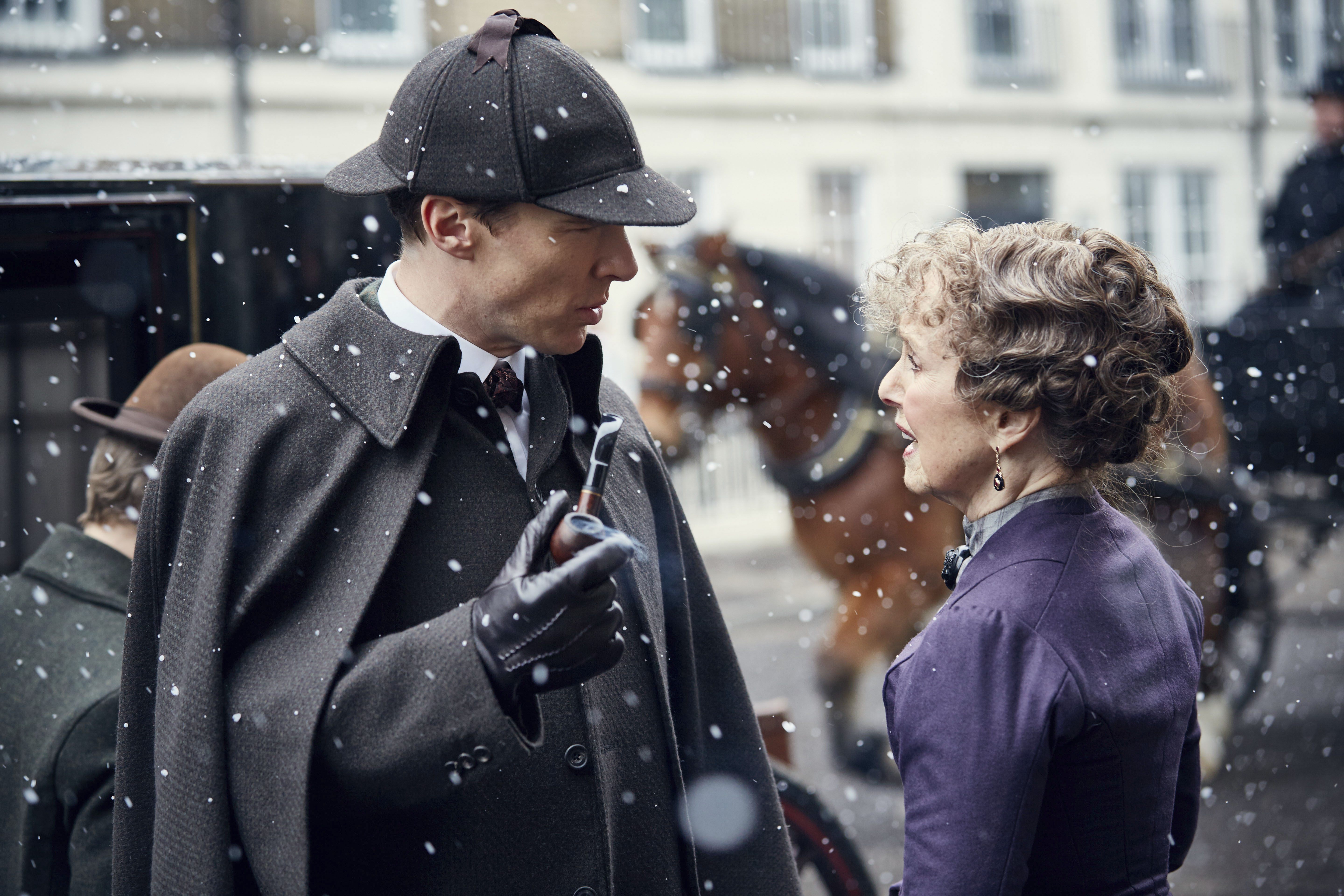 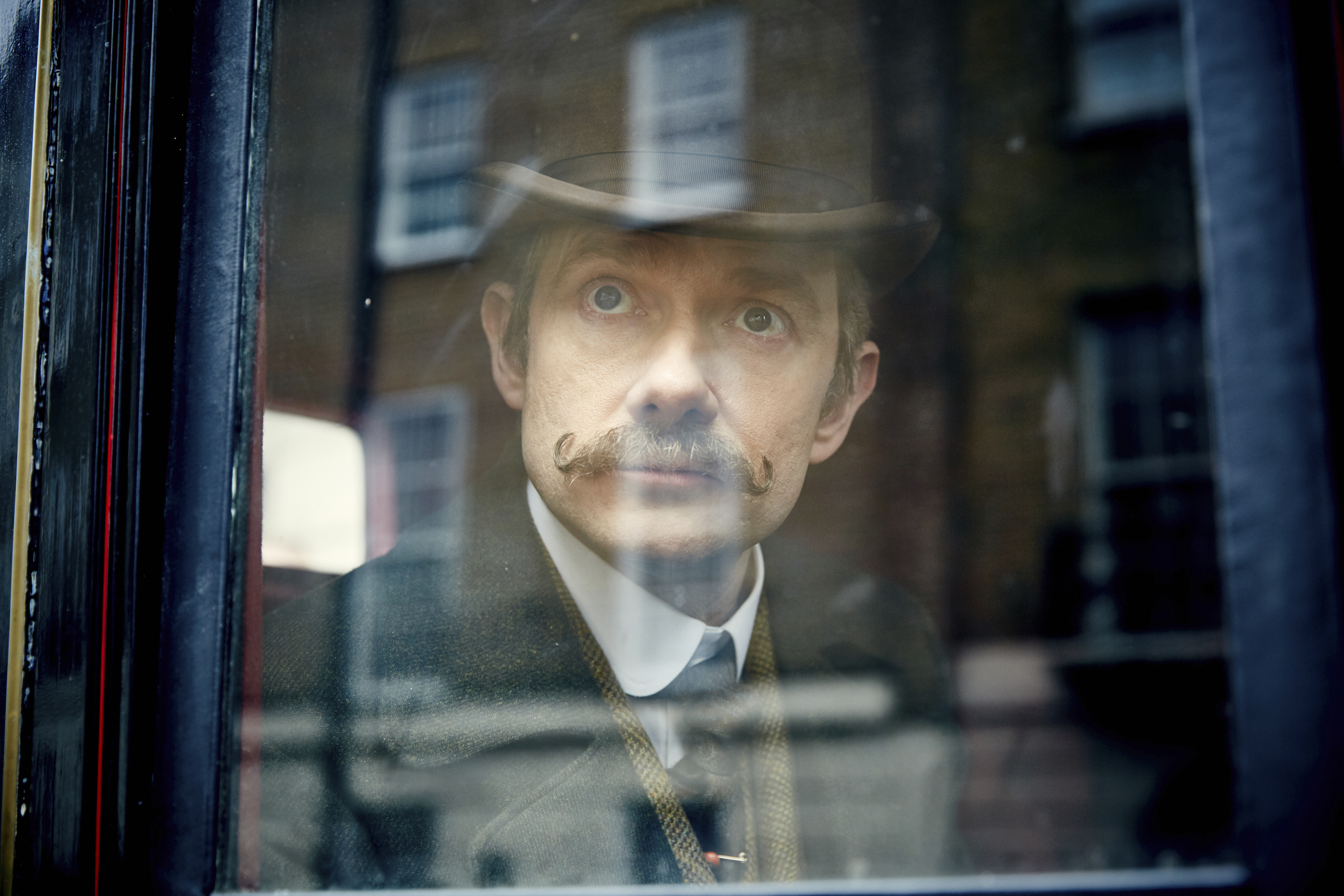 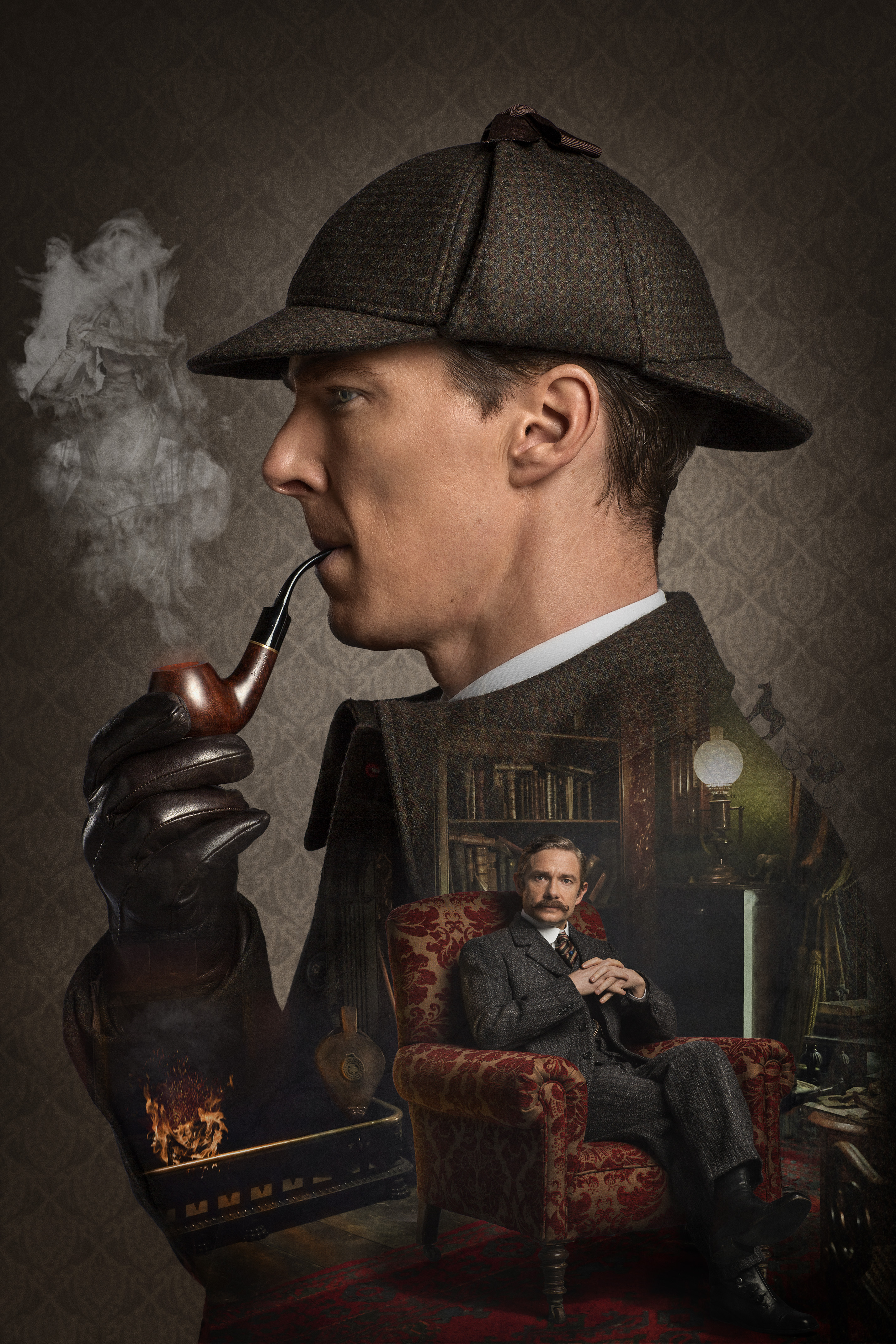 This 90-minute one-off special will air on January 1. Look for it on BBC One in the UK and on PBS in the US.