Shazam! is announced as DC’s next movie to go into production, while Lights Out and Annabelle: Creation director David Sandberg has been confirmed to helm the superhero film.

According to The Hollywood Reporter, the project will start shooting in January or February 2018 with a likely release in 2019. The outlet also reports that Dwayne Johnson, who is set to have his own solo film as villain Black Adam, will not be involved with Shazam! It was originally thought that Johnson would star in both films.

It’s still yet to be announced who will play the title role, but Johnson told We Got This Covered recently that he thinks Armie Hammer would be perfect for the part: 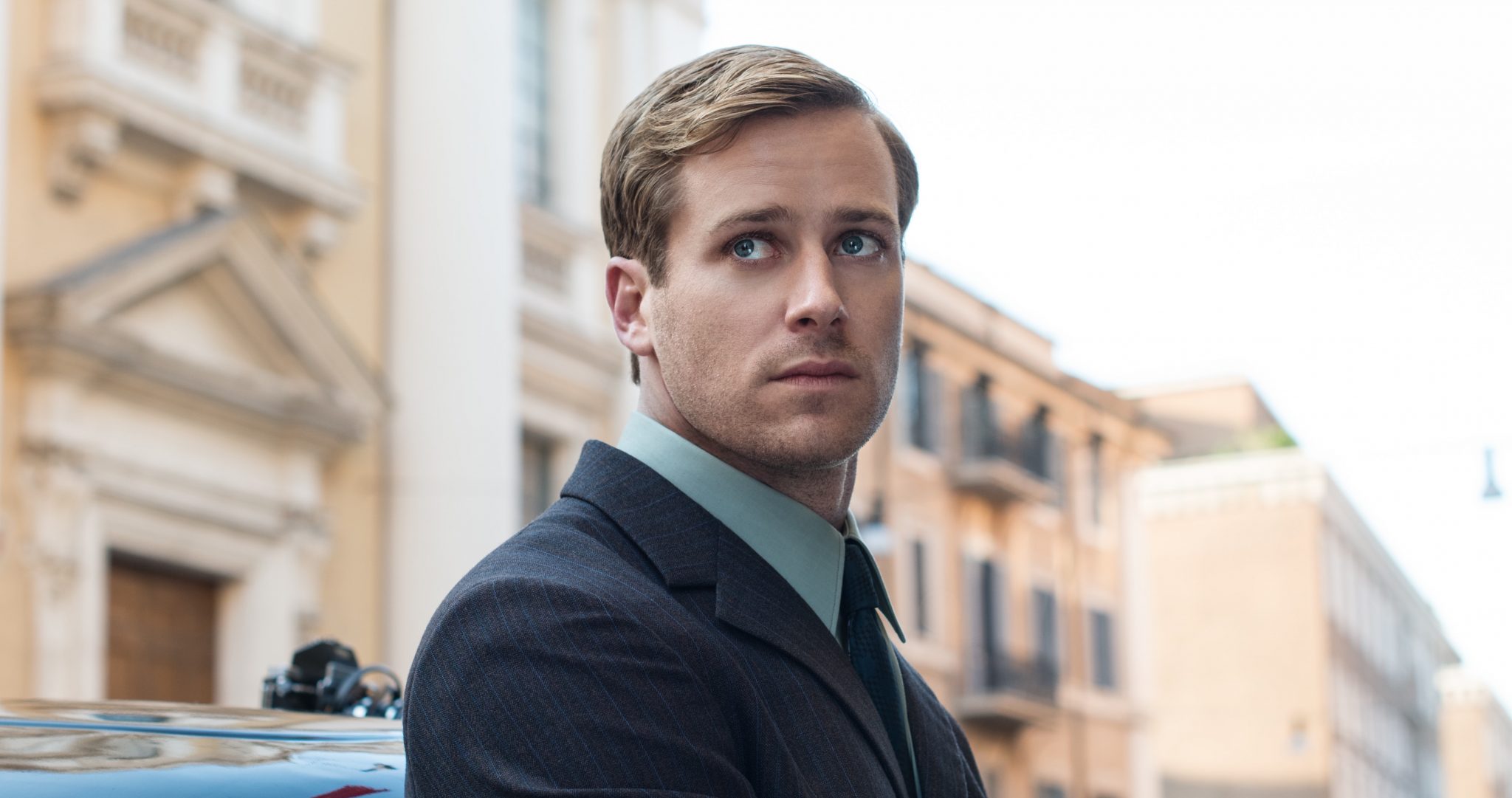 Hammer starred in Guy Ritchie’s The Man from UNCLE.

While MoviePilot suggests that Channing Tatum will jump ship from the forever doomed Gambit film he’s been attached to for what seems like an eternity, and take on the role of Shazam instead. 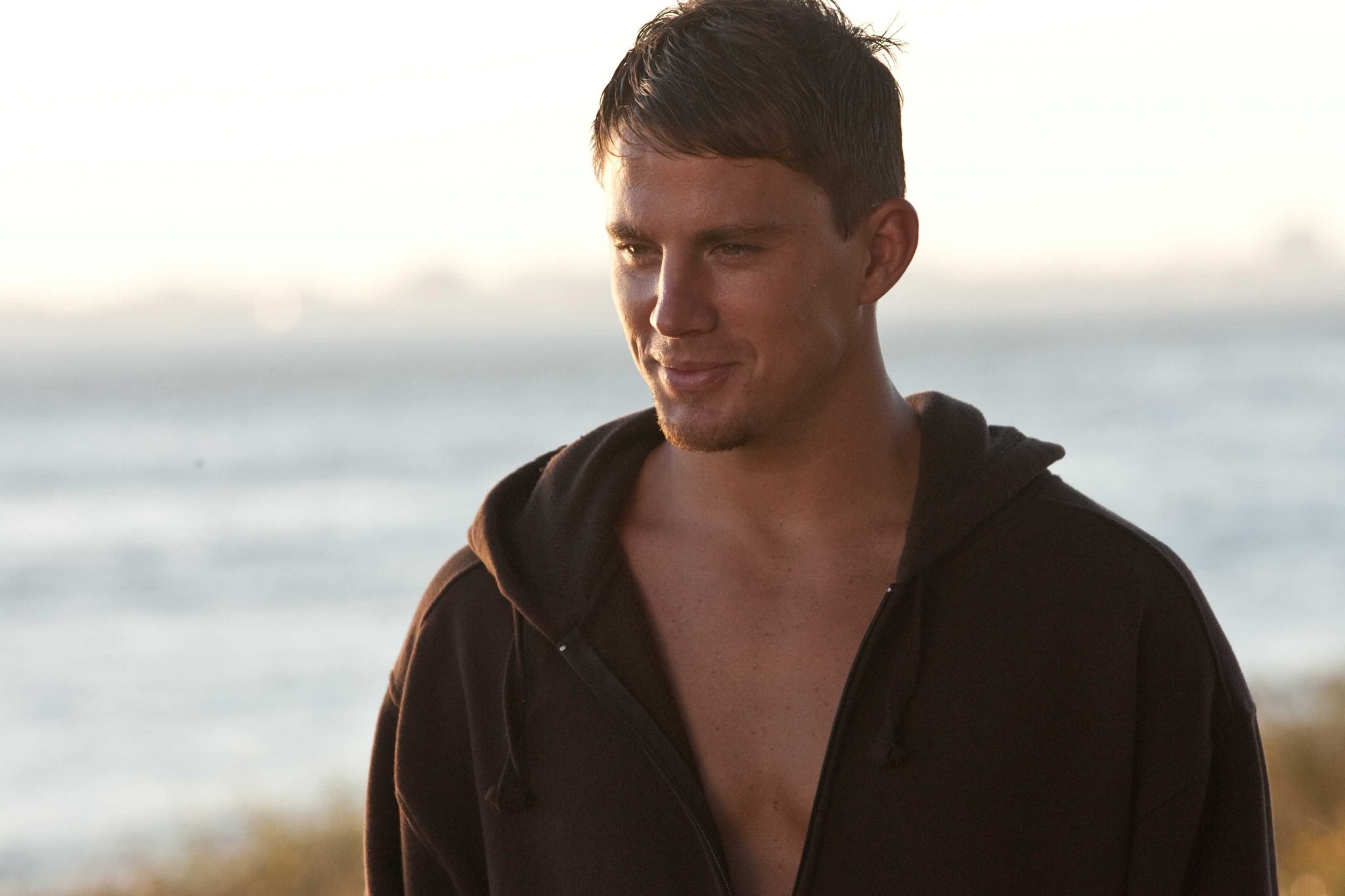 Shazam! is moving forward ahead of The Flash, Batgirl and sequels to Suicide Squad and Wonder Woman. And now we have a director and production date confirmed, casting is expected to be announced very soon.