Lights Out and Annabelle: Creation director David Sandberg was recently confirmed to helm DC’s Shazam! and he’s now revealed a first look at the film’s script and concept art.

Sandberg shared a page from the script on his Twitter, with the caption “This latest draft is perfect #Shazam!” However when reading the segment, it quickly becomes clear that Sandberg is messing with us. Superman being called a “bitch” and mention of his controversial mustache, certainly makes the parody script below worth a read: 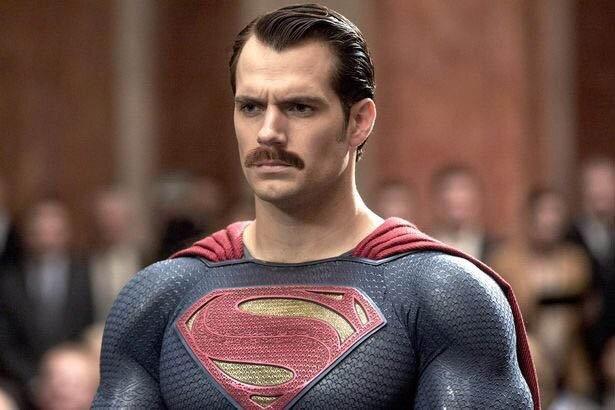 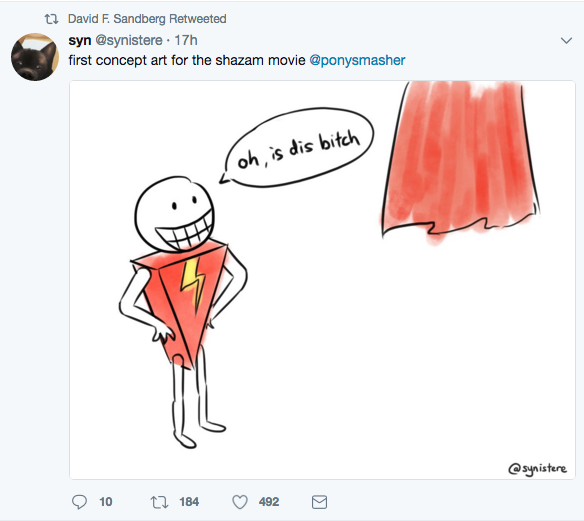 Shazam! is moving forward ahead of Flashpoint, Batgirl and sequels to Suicide Squad and Wonder Woman. Casting is expected to be announced very soon. Shazam! is scheduled for release on 5th April 2019.