At first glance, Sausage Party might seem like an animated adventure for the whole family. After taking the suggestive title into consideration, though, it should become abundantly clear that this film definitely isn’t for the kiddies. Brenden Concord 14 in California apparently didn’t get the memo.

Earlier this month, the theater played the Sausage Party trailer in front of the family-oriented Finding Dory. As you can imagine, parents weren’t pleased that an R-rated Seth Rogen comedy was marketed to their little ones. 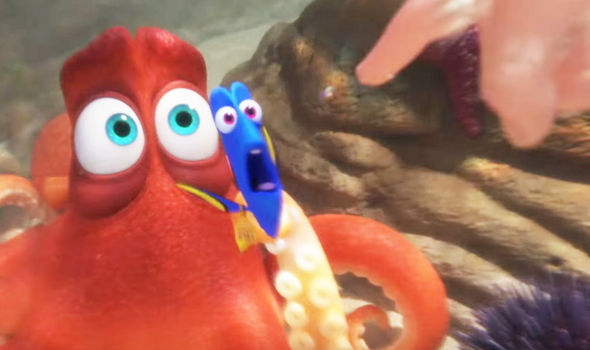 Walter Eichinger, vice president of operations at Brenden Concord 14, apologized for the mistake in a statement.

“Playing that trailer was a one-time honest mistake by a theater manager moving screens around in effort to accommodate several large last-minute groups wanting to see Dory,” he told the East Bay Times. “The wrong movie was started by mistake. It was caught soon, but not until the trailer played. We regret it, apologize for it, and we are not happy that it happened. We fully realize this trailer is not appropriate for Dory and we would never schedule something like that. The trailer for Sausage Party is not and never has been scheduled with Dory.“

Still, we’d love to see Sausage Party and Finding Dory played together as a double feature. After all, hotdogs can make for good fish bate.