The Star Wars spin-off trailer has landed and here are our thoughts:

The story centres around the group of Rebellion agents stealing the plans for the Death Star, leading into the events of ​A New Hope​. The trailer introduces us to ​Felicity Jones who plays Jyn Erso, a young troublemaker enlisted by Mon Mothma to lead the Rebel operation. 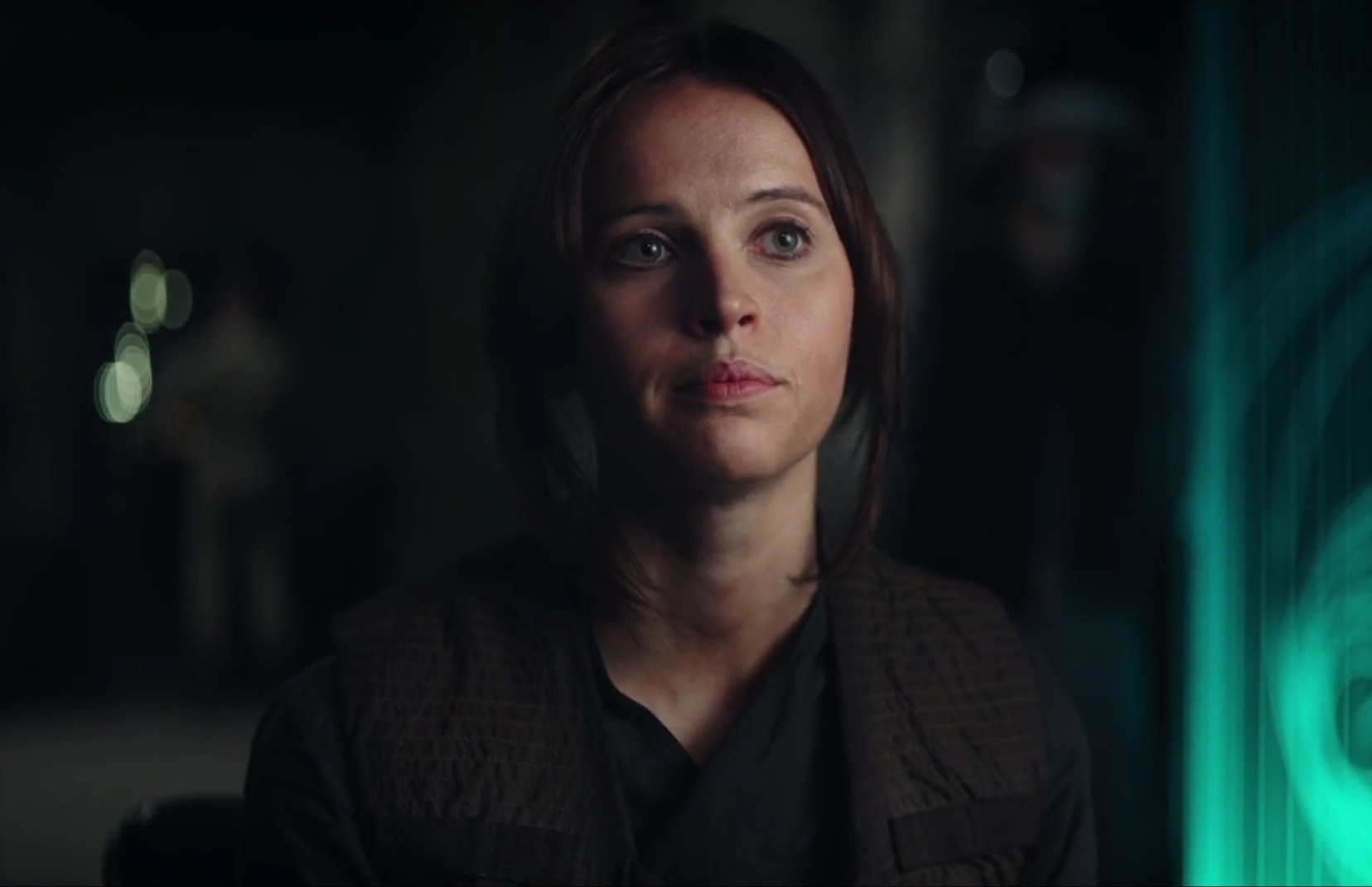 “This is a rebellion isn’t it? I rebel,” she says.

Not too much is given away about Jones’ character in the trailer but she certainly looks up to the task as we already see her take on Stormtroopers. There’s rumours that she could be Rey’s mum but we can’t be sure yet. We do find out though that she’s been on her own since the age of 15 and is “reckless, aggressive and undisciplined”. There was much excitement when she was cast for the leading role and we’re confident she’ll live up to the hype. 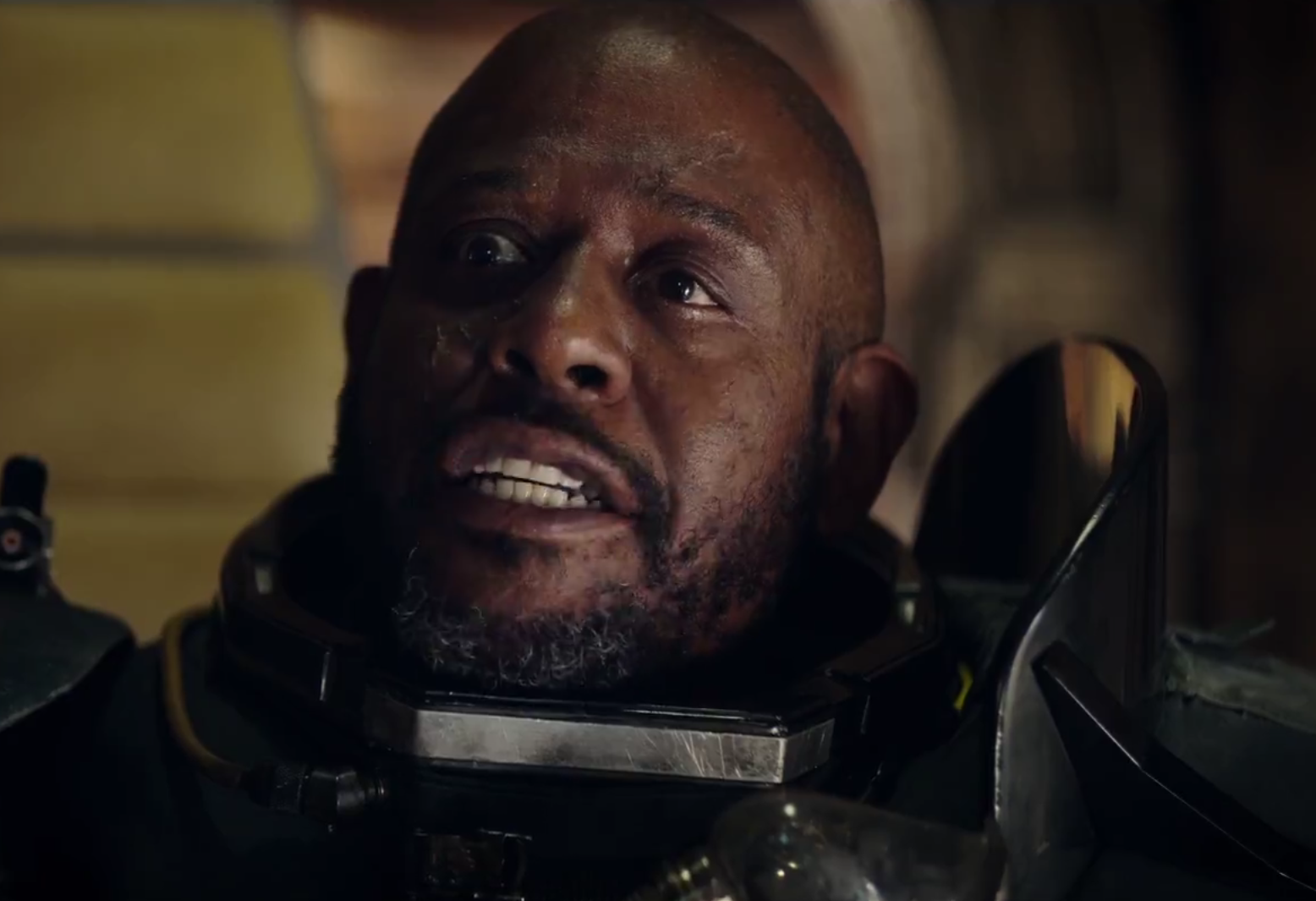 Forest Whitaker is on hand with some foreboding words for Jones. We like his accent and delivery of lines and he looks to be an intriguing character. 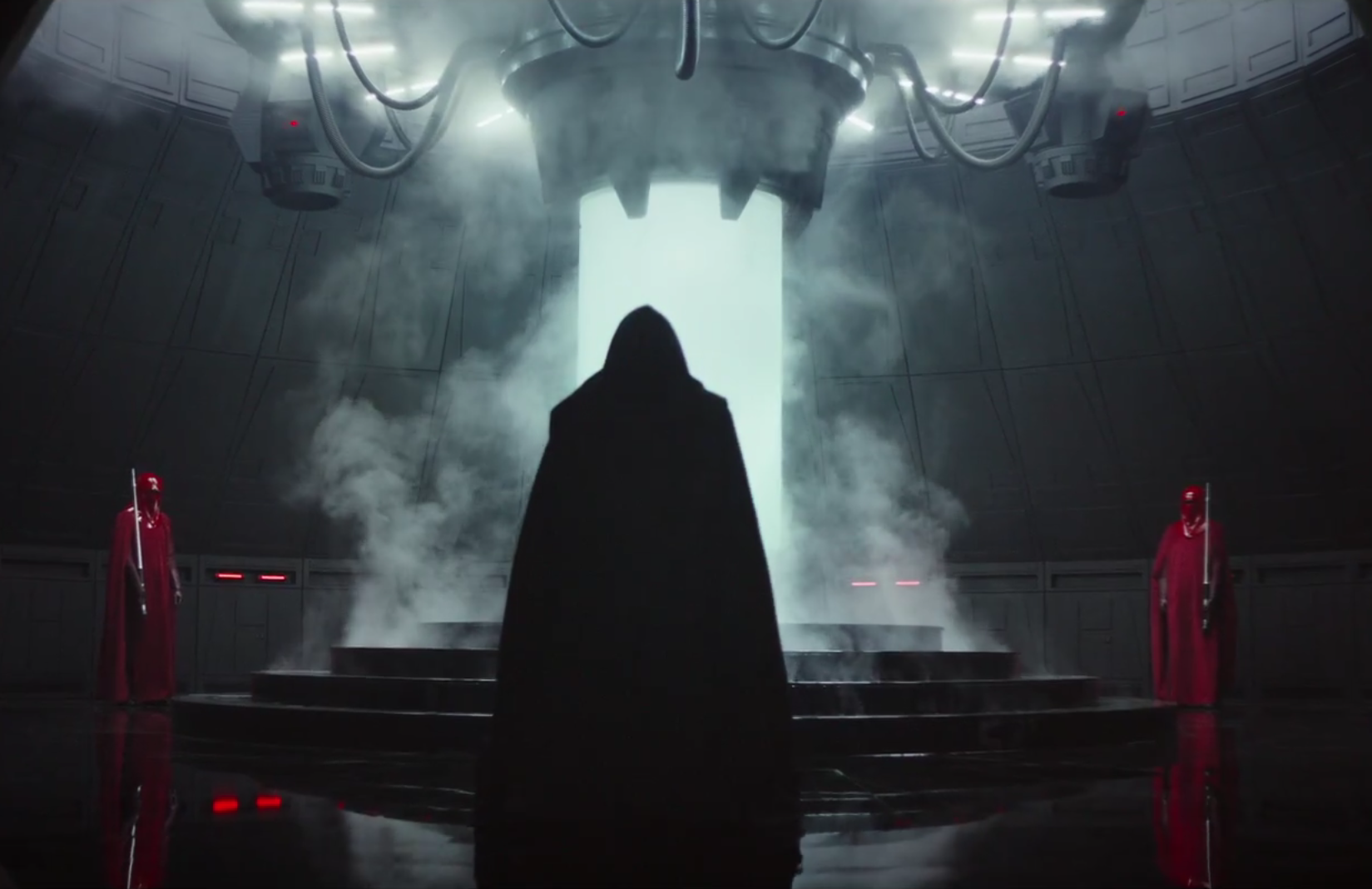 The Dark side of the force looks strong. Is that Darth Vader’s breathing heard at 1:18 in the trailer?

It’s unfair to read too much into a trailer and especially a teaser which doesn’t give so much away. But it’s hard to be overwhelmed with this, when the first The Force Awakens teaser was released, the buzz was incredible and the trailer sparked it only more with use of the iconic music and a pure authentic Star Wars feel to go with it. ‘Bland’ may be too strong a word to describe Rogue One‘s first teaser but it certainly doesn’t grab your attention and fill you with excitement in the same way The Force Awakens’ teaser did.

Still we can’t wait to see what Rogue One has to offer when it hits screens on December 16 and there’s been some positive reaction already to the trailer on twitter :

Loved the initial look & tone of #RogueOne -just hope many Bothans didn't die to bring us this teaser. #StarWars

Today the teaser trailer dropped for this… excited to be a part of it https://t.co/pHHopMDyut