According to IGN, Matthew Senreich, Tom Sheppard and Zeb Wells of Adult Swim’s Robot Chicken have signed on to write a Rabbids movie. This feature film from Sony Pictures Entertainment and Ubisoft Motion Pictures will utilize live-action and stop-motion animation.

The Rabbids started off as the mischievous troublemakers in the video game, Rayman Raving Rabbids. They went on to get their own spin-off video game franchise and a television series. 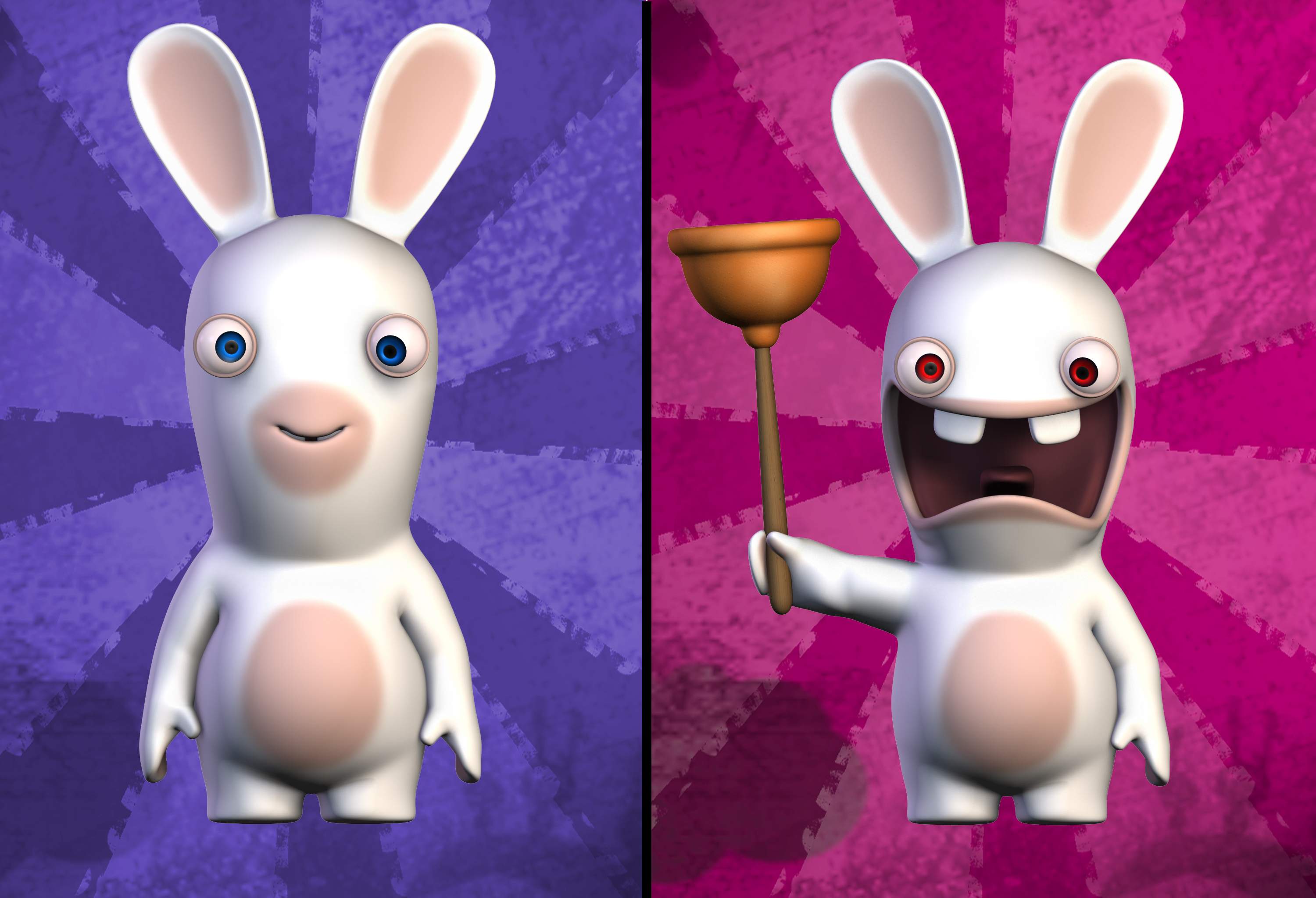 Is it just us, or did the Rabbids have a major influence on the Despicable Me Minions? 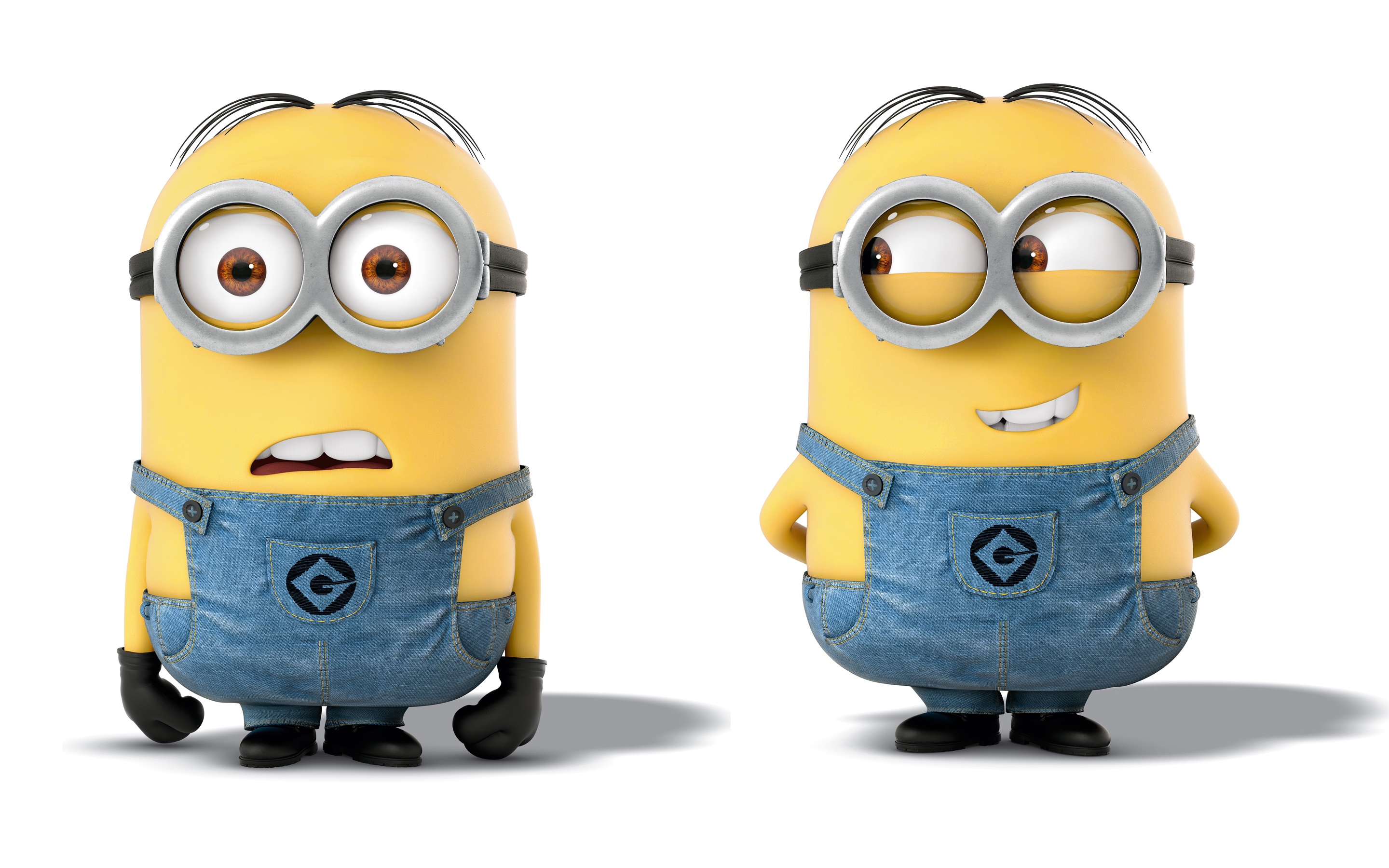 Anyone else see the resemblance?