Star Wars: The Last Jedi director Rian Johnson has revealed that he had a significant impact on the previous film, The Force Awakens, causing a character swap in the script.

Johnson was writing the screenplay for Episode 8 during production of its predecessor, and as Johnson dug into his story, he discovered a problem, so he asked The Force Awakens‘ director J.J. Abrams to make a vital change.

The issue was with Episode 7’s ending, the film concludes with Rey approaching Luke Skywalker for the first time, accompanied by Luke’s old droid R2-D2. However, it turns out that the droid was originally BB-8. Johnson spoke of the change to Entertainment Weekly:

“Yes … The big [favor] was, I asked if R2 could come with Rey, and if BB-8 could stay behind with the Resistance. Originally it was BB-8 who went with Rey, which makes sense for the story in a way. But I asked, ‘Can you do me this solid and switch the droids?’” he said. 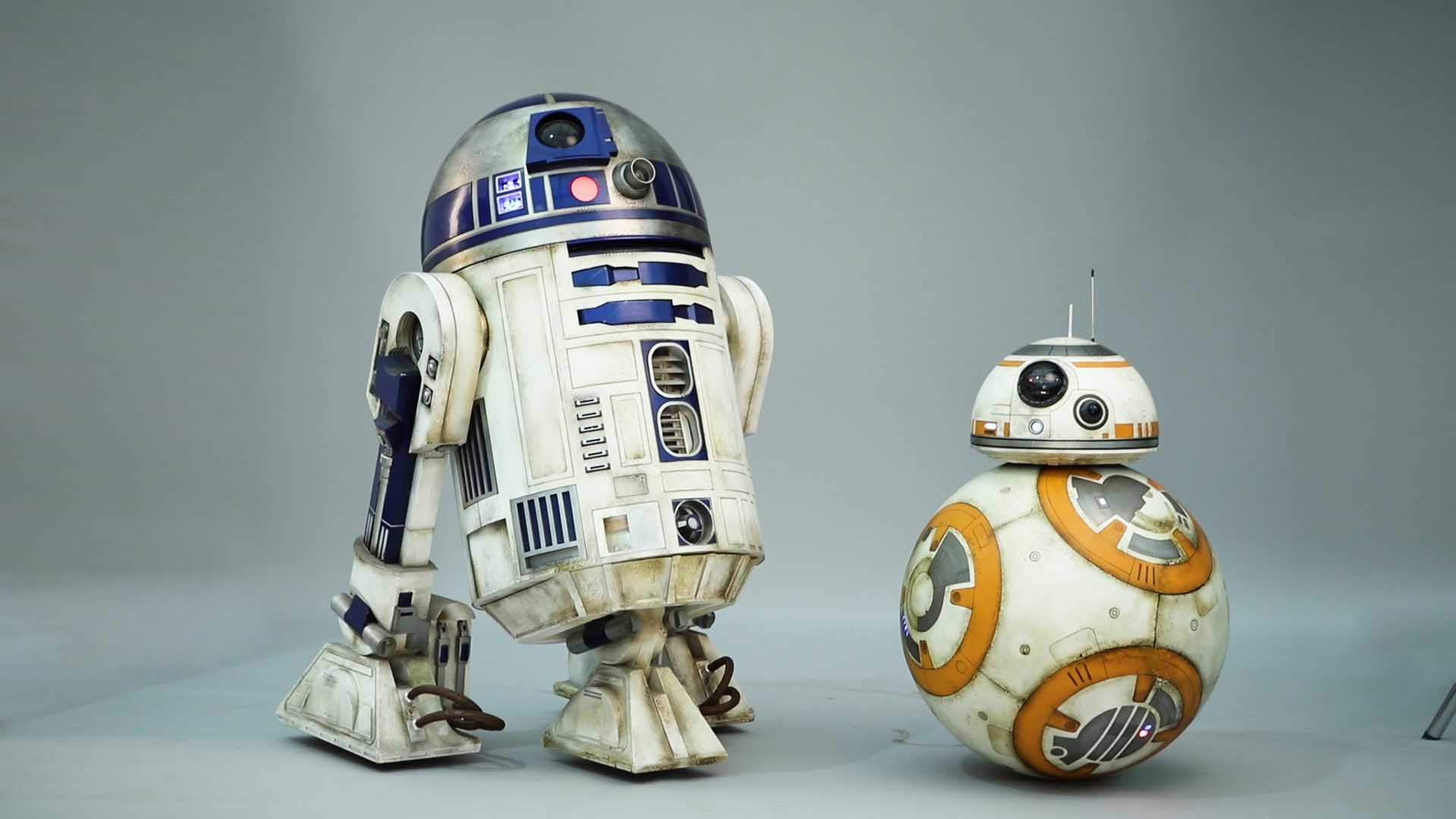 Abrams agreed and that’s why we see BB-8 back with its original owner Poe in The Last Jedi trailer. It was a surprise to see BB-8 and Rey part ways after bonding so well in the film, but obviously Johnson felt the swap was necessary for the future of the story.

And we can find out what that future entails when The Last Jedi hits theaters on December 15th.