Milla Jovovich as Nimue the Blood Queen? Yeah, that sounds about right. 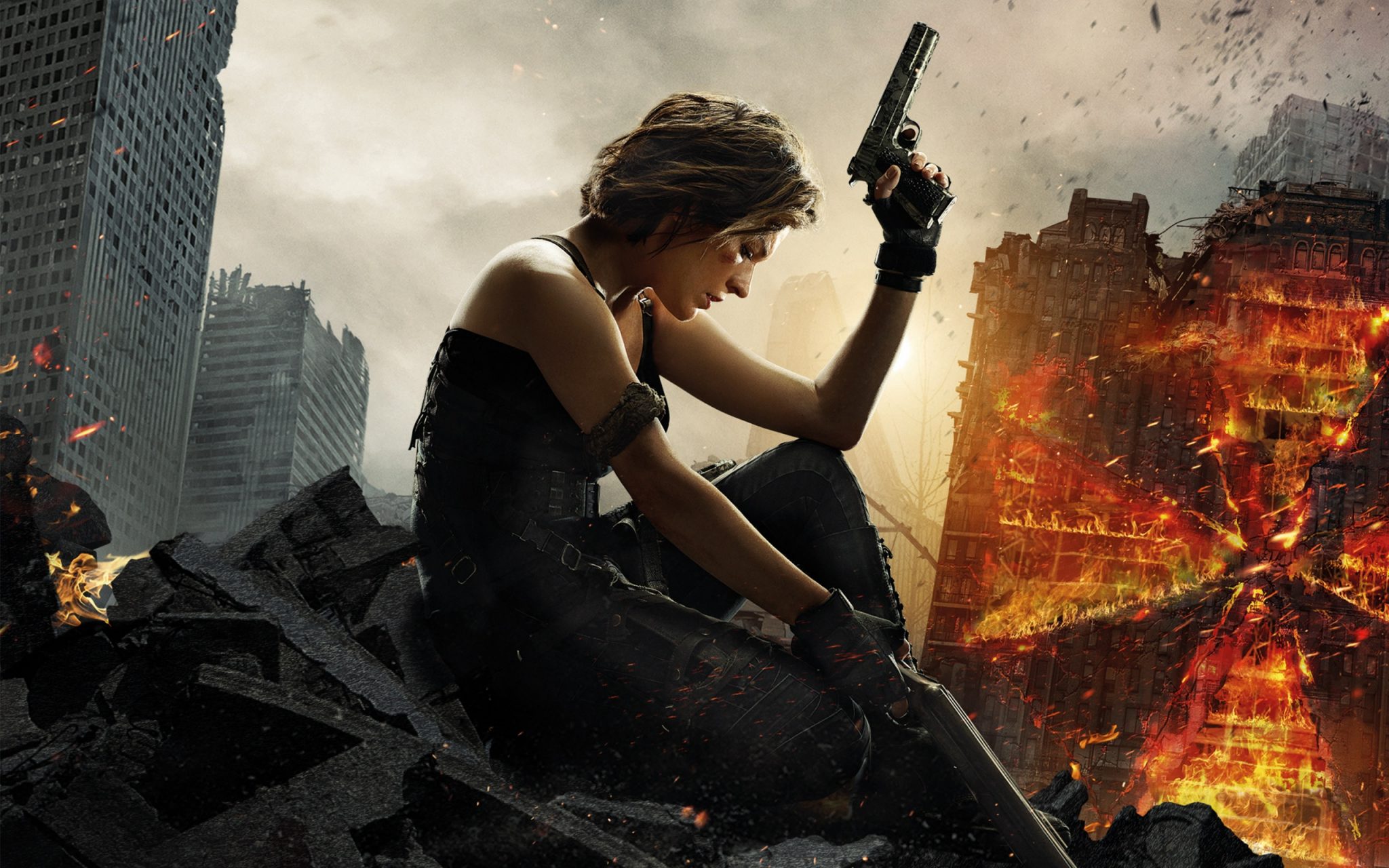 According to Deadline, the Resident Evil and Fifth Element star is set to play the villain in the upcoming Hellboy reboot. For those that don’t know, the Blood Queen is a British witch from the era of King Arthur. She’ll be going up against the titular Hellboy (David Harbour) and Professor Broom (Ian McShane).

While it won’t be easy competing with Guillermo del Toro’s underrated Hellboy films, this reboot is assembling a strong cast and a capable director (Neil Marshall). The proposed R rating also bodes well.

Hellboy: Rise of the Blood Queen is set to hit theaters in 2018.