According to The Mail, Prince William and Harry dropped by Pinewood Studios and recorded a scene in Stormtrooper attire. The two will both reportedly make cameos in the film, although their faces naturally won’t be revealed. 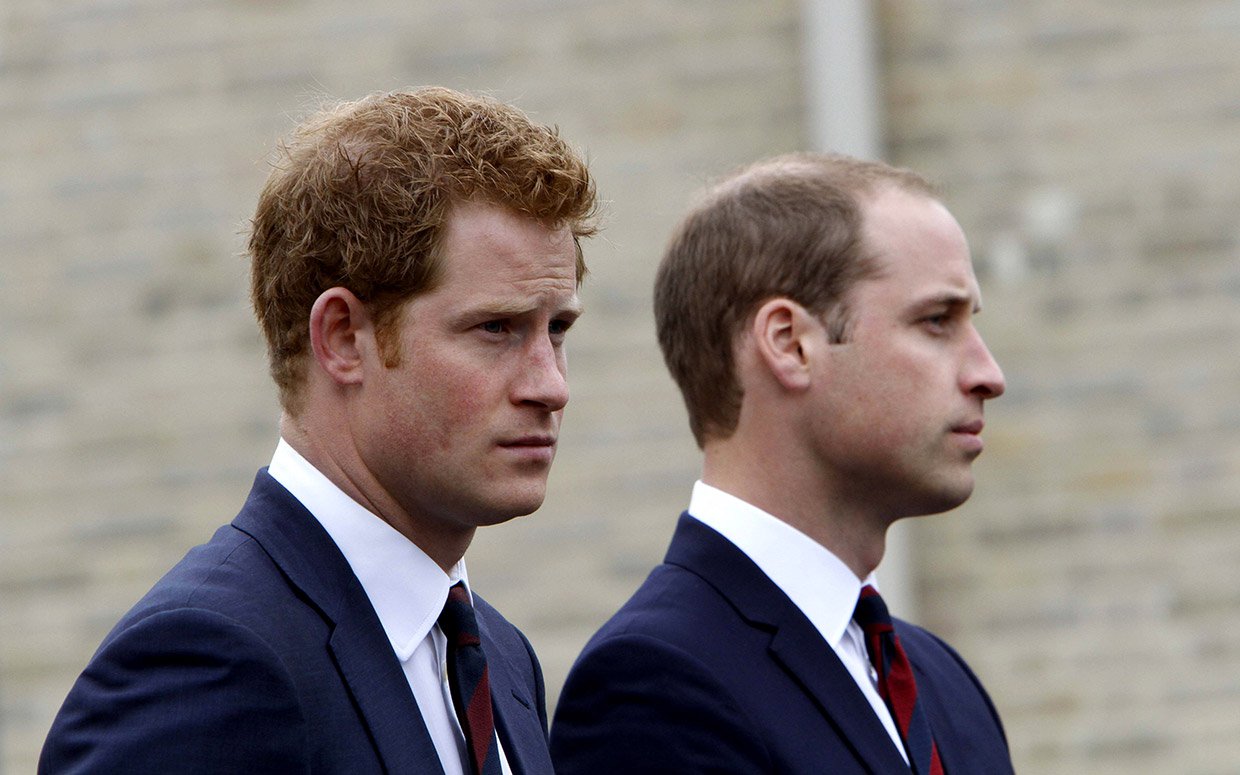 “The Princes dressed up in full Stormtrooper gear and filmed a scene in which Rey and Finn infiltrate a secret base,” an inside source informed the outlet. “The rebel characters are in a lift with Benicia del Toro’s character when a group of Stormtroopers enter – two of whom are William and Harry.”

William and Harry won’t be the first big-name celebrities to appear as Stormtroopers in a Star Wars film. Daniel Craig made a brief appearance in The Force Awakens, although nobody realized it was him under that helmet.