Pierce Brosnan has revealed who he’d to like to see as 007 in the next Bond film.

The likes of Tom Hiddleston, Aidan Turner and Tom Hardy have all been rumored to be in the running for the role, but Brosnan is eager to see his successor Daniel Craig return for at least one more film.

Brosnan made his opinion known at the European Film Awards:

“I’d love to see Daniel Craig go again. He definitely should make another one. He’s a magnificent, dynamic Bond who came onto the stage at a time when it really needed invigorating, and he did that brilliantly.” 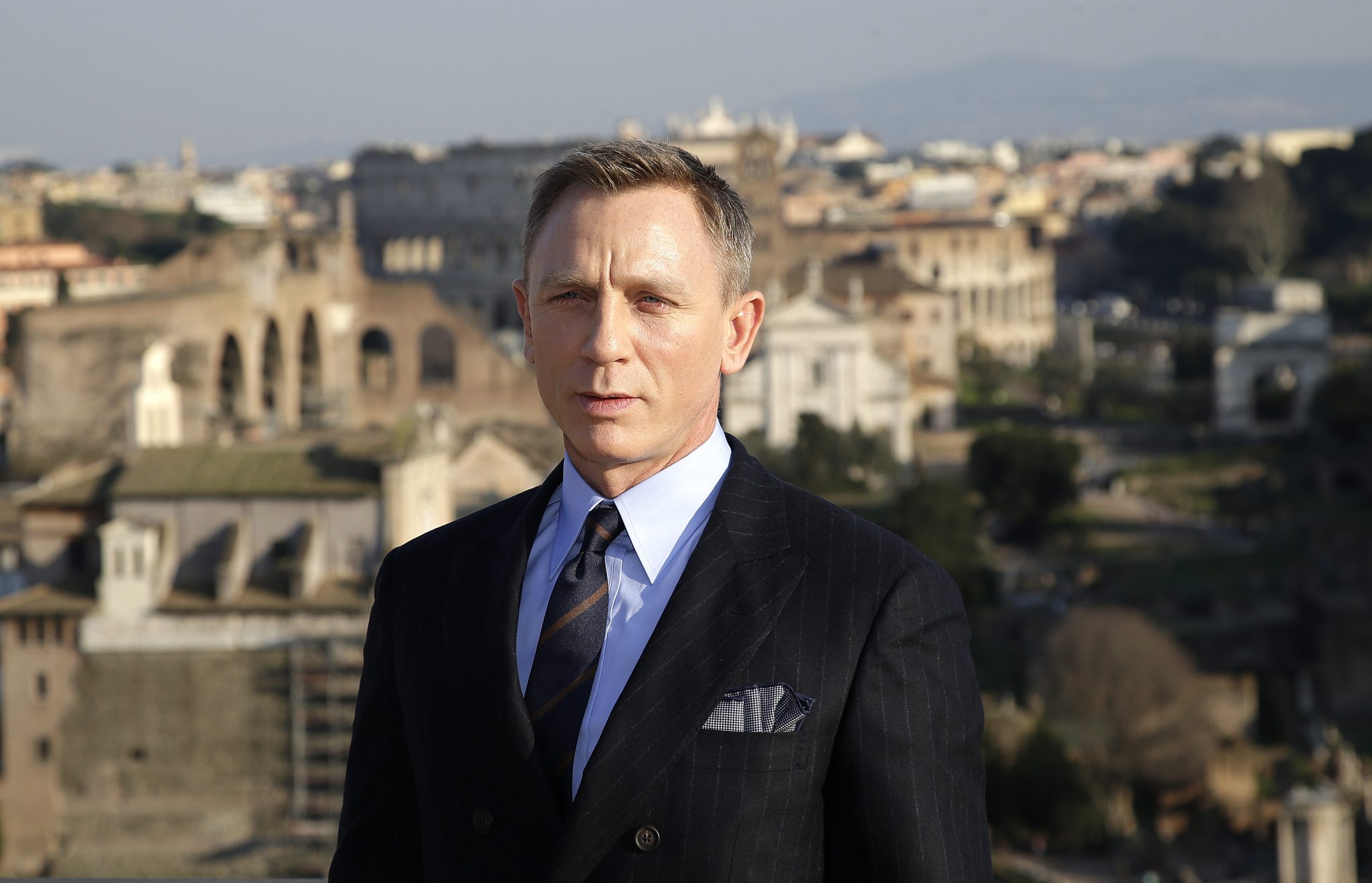 It’s not the first time that Brosnan has praised Craig:

“Daniel has ownership of it. He had a nice looseness to him [in Spectre]. He’s a mighty warrior, Just get a tighter story, and he’ll have another classic.” he told HitFix.

He also thinks Craig won’t give up the role just yet:

“I think the guy was just fairly banjaxed by playing it. By the time you finish making a Bond movie, you don’t want to hear the name, see the name or have anything to do with it because you just want to go to ground. Give him another year off here, and he’ll be ready to rock and roll for sure.”

Craig famously said in 2015 that he’d “rather slash my own wrists” than make another Bond film and earlier this year he reportedly turned down $86 million to return. However, Craig appears to be warming to the idea of playing Bond again, as he said recently that “it’s a good gig. I enjoy it.”

Executive producer, Callum McDougall, told Radio 4 that he is still “absolutely the first choice.” before adding “I know they’re hoping for him to come back.”