A petition to boycott Disney’s Beauty and the Beast over its “gay character” has reached 125 thousand signatures.

Many (mainly religious folk) are unhappy with Disney after Beauty and the Beast director Bill Condon announced that the film would feature the studio’s first ever “gay moment”. The moment occurs between the movie’s villain Gaston, played by Luke Evans and his sidekick Lefou, portrayed by Josh Gad. 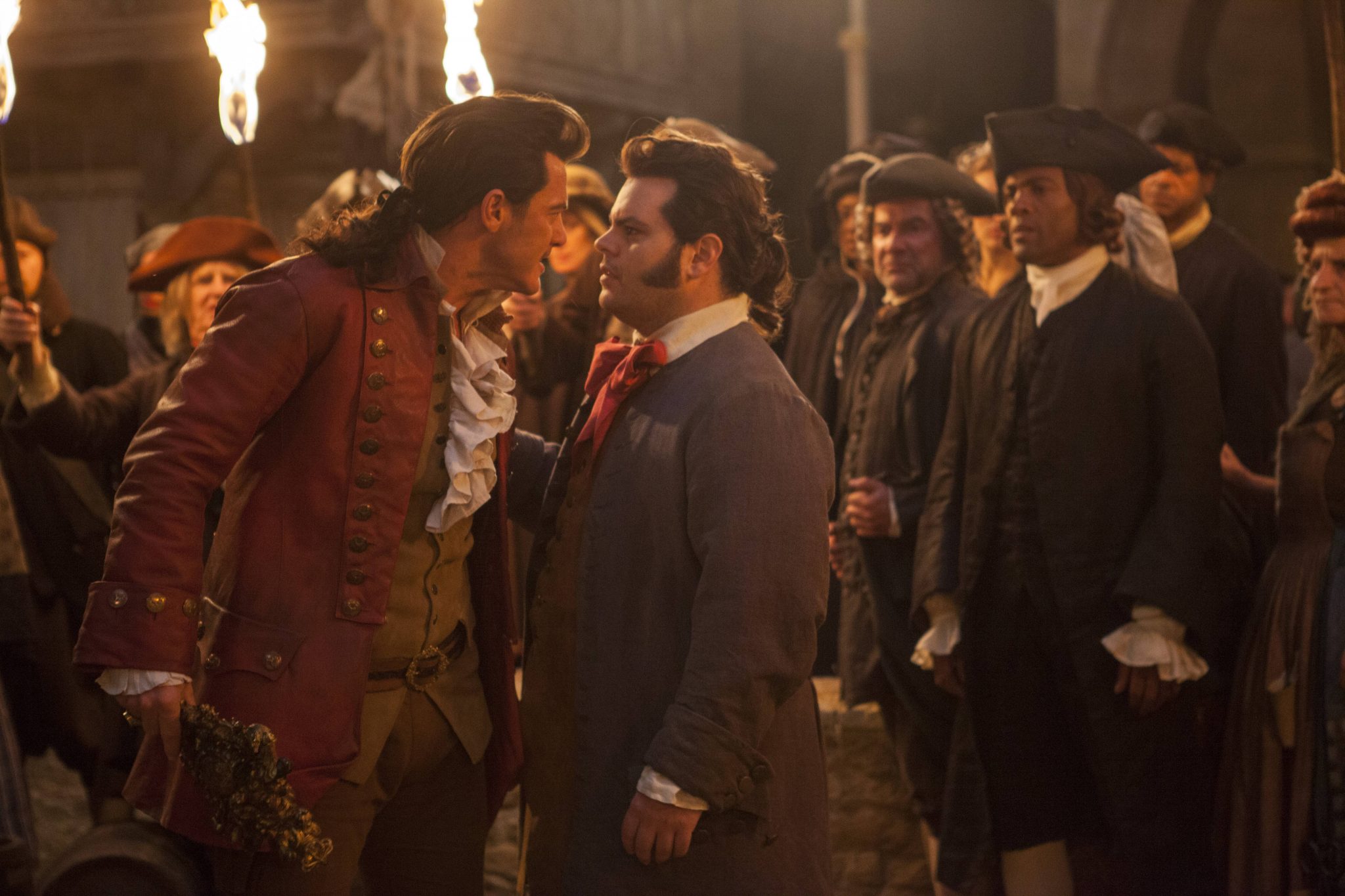 The petition urges Disney fans to boycott the movie due to its “harmful sexual” themes:

Tell Disney 'NO' to LGBT agenda in Beauty and the Beast. #ccot https://t.co/Wkoifal1Ru

With the highly-public announcement that Beauty and the Beast will include a explicitly “gay” moment, Disney appears to have caved to this pressure.

Send a strong message to Disney that children’s entertainment is no place to promote a harmful sexual political agenda. Sign the boycott petition.

The “gay moment” has certainly caused controversy and has forced Disney into pulling the film from Malaysia after disagreements over censorship. The chairman of the Malaysian film censorship board said it would only be given a certificate if its “gay moment” was removed, which Disney refused to oblige.

Ewan McGregor, who stars as the candlestick in Beauty and the Beast, has also offered his thoughts on the matter, telling US talk-show host Stephen Colbert: “It’s 2017, for f*** sake.”

“There is a lot of gay sex in this film. If you live anywhere near Alabama, you should not go see this film. What would Jesus think? He’s a gay character… it’s 2017 for f*** sake,” he said, to applause from the audience.

Beauty and the Beast arrives in theaters on 17 March.