Beauty and the Beast’s live-action remake will make history as it’s been announced to feature Disney’s first explicitly LGBT character. 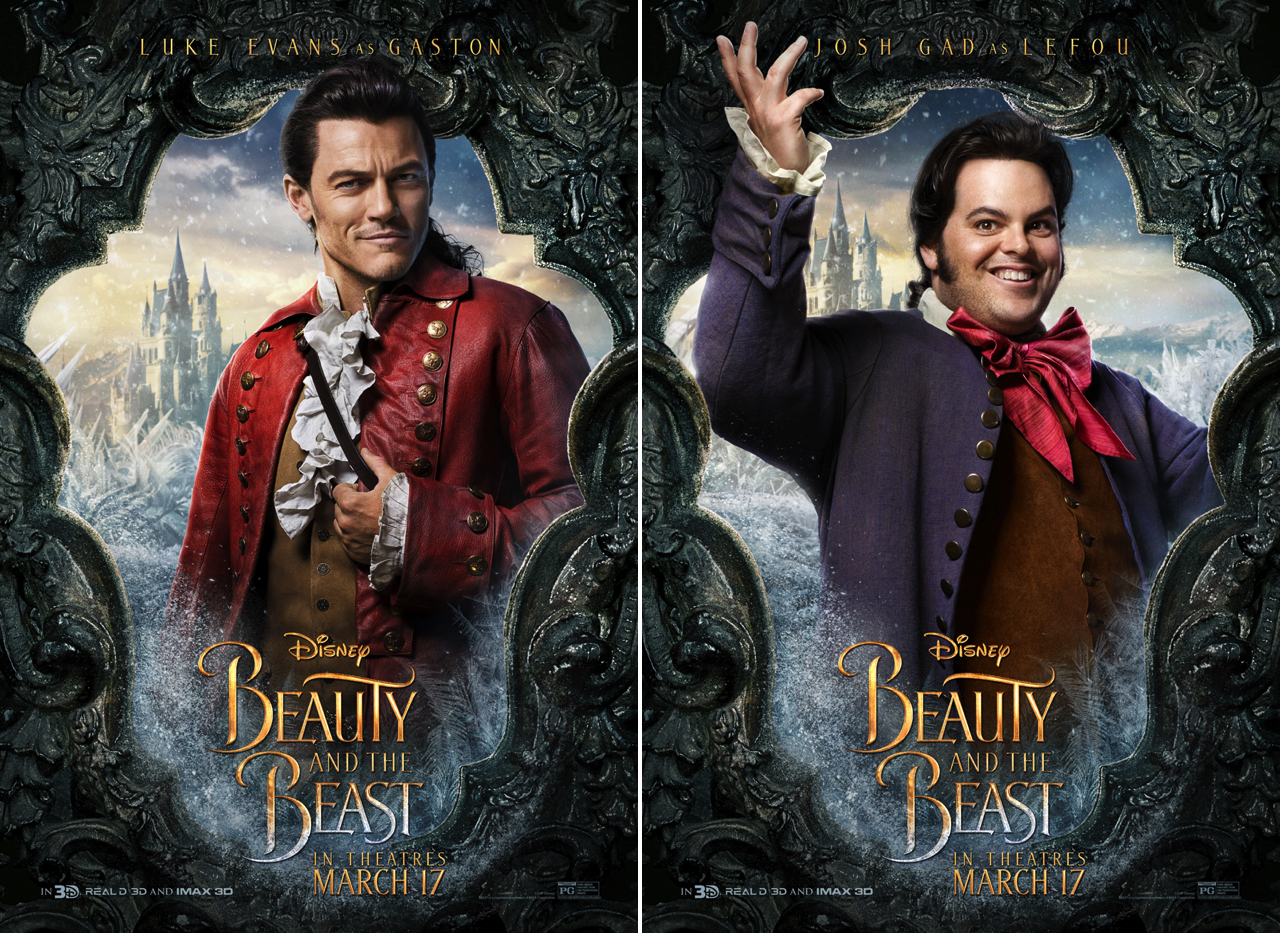 The pair are set to make Disney history.

“LeFou is somebody who on one day wants to be Gaston and on another day wants to kiss Gaston,” Condon told the magazine.

“He’s confused about what he wants. It’s somebody who’s just realizing that he has these feelings. And Josh makes something really subtle and delicious out of it. And that’s what has its pay-off at the end, which I don’t want to give away. But it is a nice, exclusively gay moment in a Disney movie,” he added.

1937 saw the release of Disney’s first full film, Snow White and the Seven Dwarfs, and now 80 years on and the studio will at last acknowledge a homosexual character on screen.

Beauty and the Beast hits theaters on March 17th and you can see a clip below of Gad’s LeFou flexing his voice: