Esteemed director Steve McQueen has signed up to helm a new movie about the late rapper Tupac Shakur.

McQueen won an academy award for 12 Years a Slave, when it picked up Best Picture at the Oscars in 2014. And now he’s turning his attentions to making a documentary about Tupac. 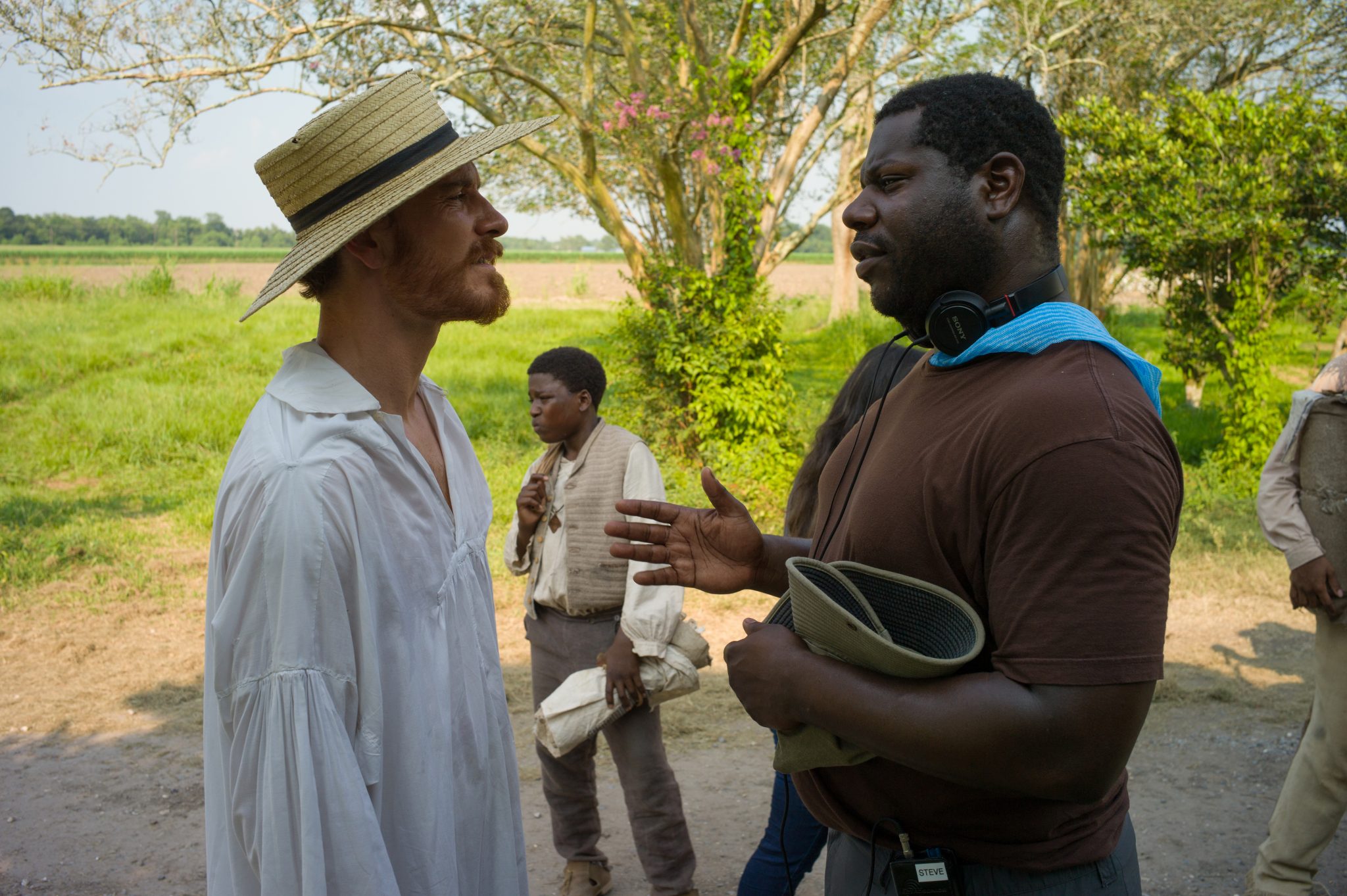 McQueen revealed the news and his excitement for the project to BBC News:

“I am extremely moved and excited to be exploring the life and times of this legendary artist. I attended NYU film school in 1993 and can remember the unfolding hip-hop world and mine overlapping with Tupac’s through a mutual friend in a small way. Few, if any, shined brighter than Tupac Shakur. I look forward to working closely with his family to tell the unvarnished story of this talented man.” he said.

All Eyez On Me arrives on June 16th. Watch its trailer below in the meantime: