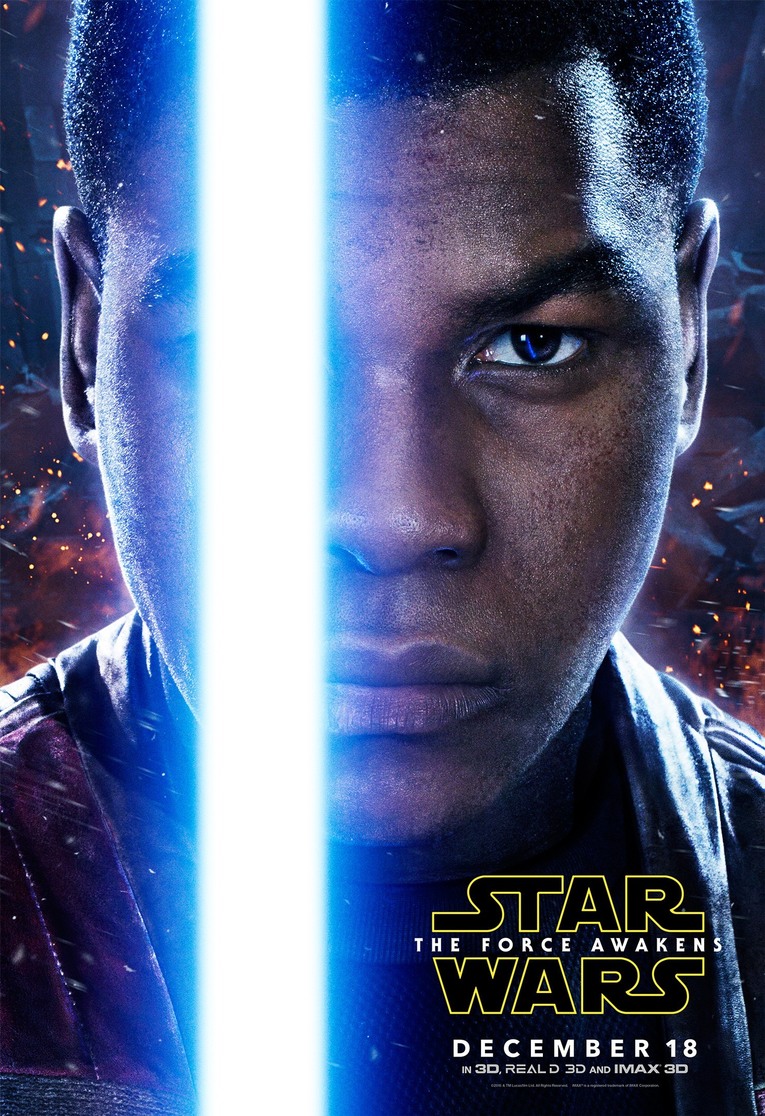 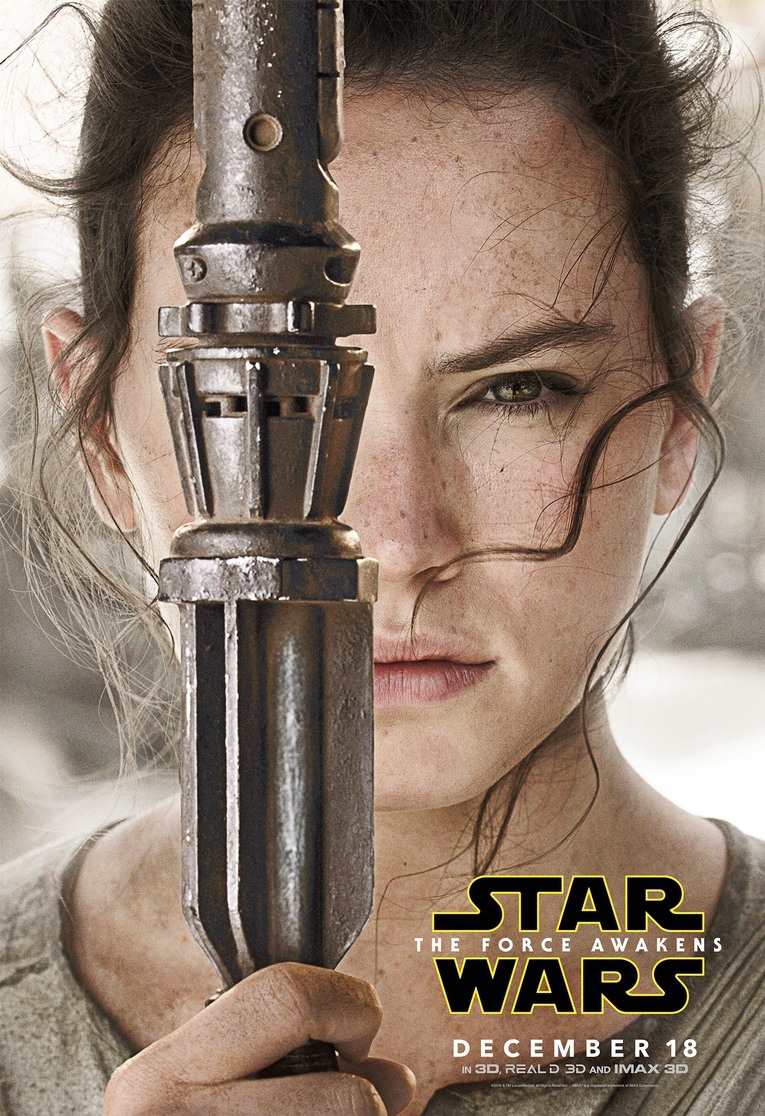 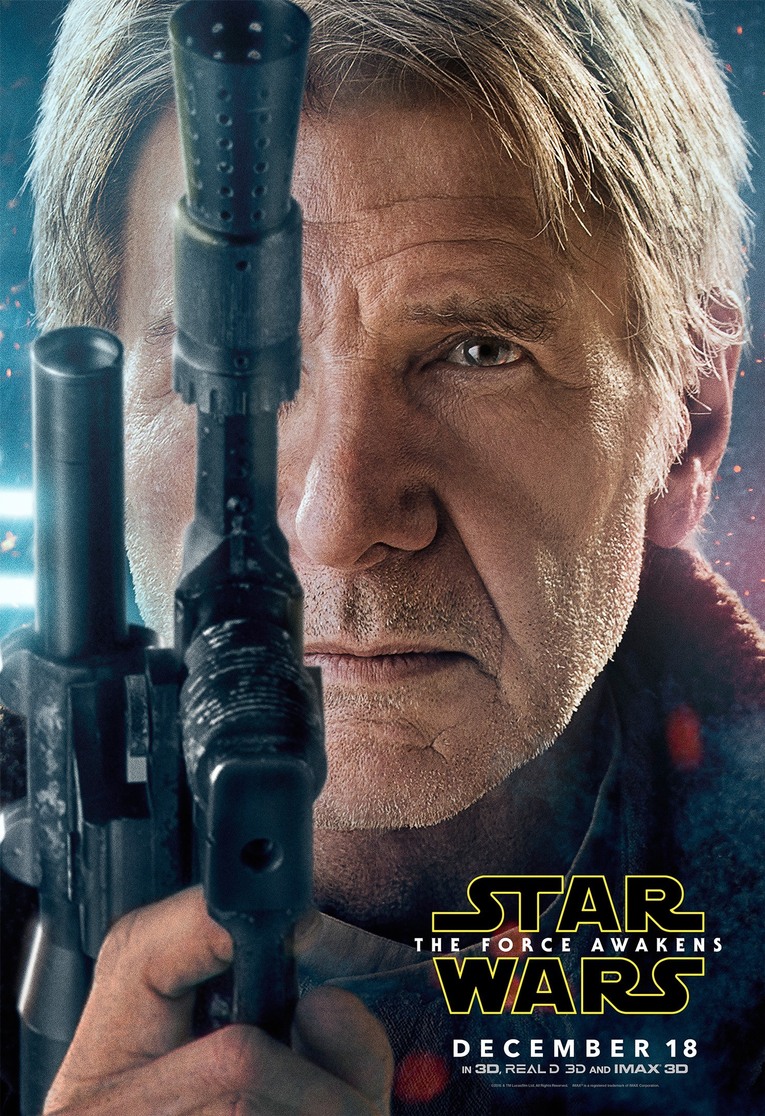 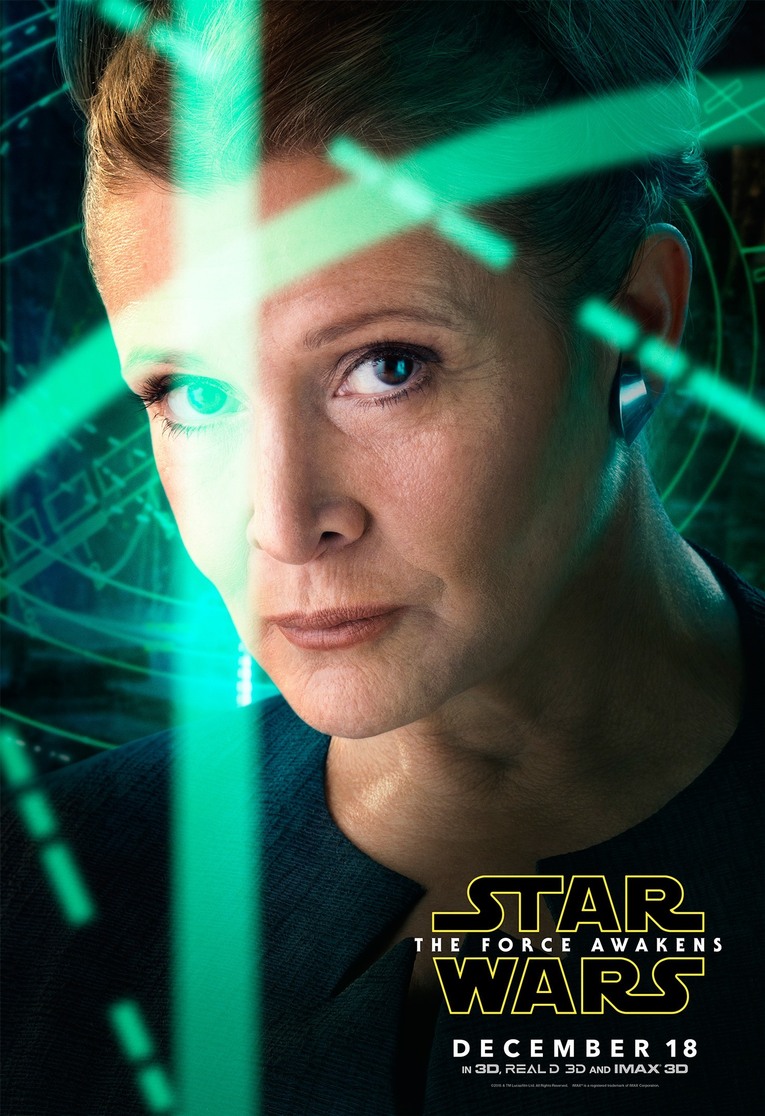 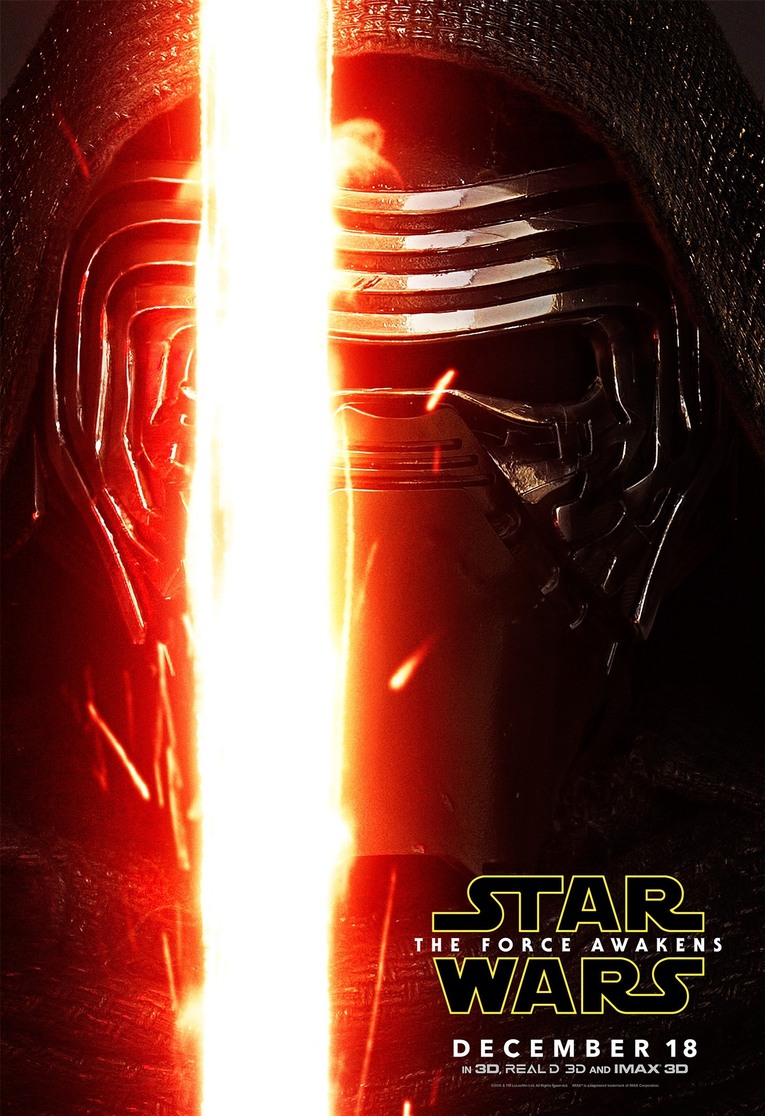 Adam Driver as Kylo Ren. Of course we’re guessing it’s either Luke or Jar Jar under that mask.