We already know that Josh Brolin’s Thanos is the big baddie in Avengers: Infinity War but new set images have leaked and reveal another villain.

I'm convinced. That has to be Ebony Maw targeting Doctor Strange for the Time Stone in Infinity War. Plus they encountered each other in the Infinity comics. #doctorstrange #ebonymaw #infinitywar #avengers #timestone

A closer look shows that “EB-MAW” is clearly written on the shoulder of the man in the motion-capture suit attacking Cumberbatch:

Ebony Maws’s true talents relies around deception and manipulation. He can coax peoples thought processes into serving his own goals with nothing but his words. 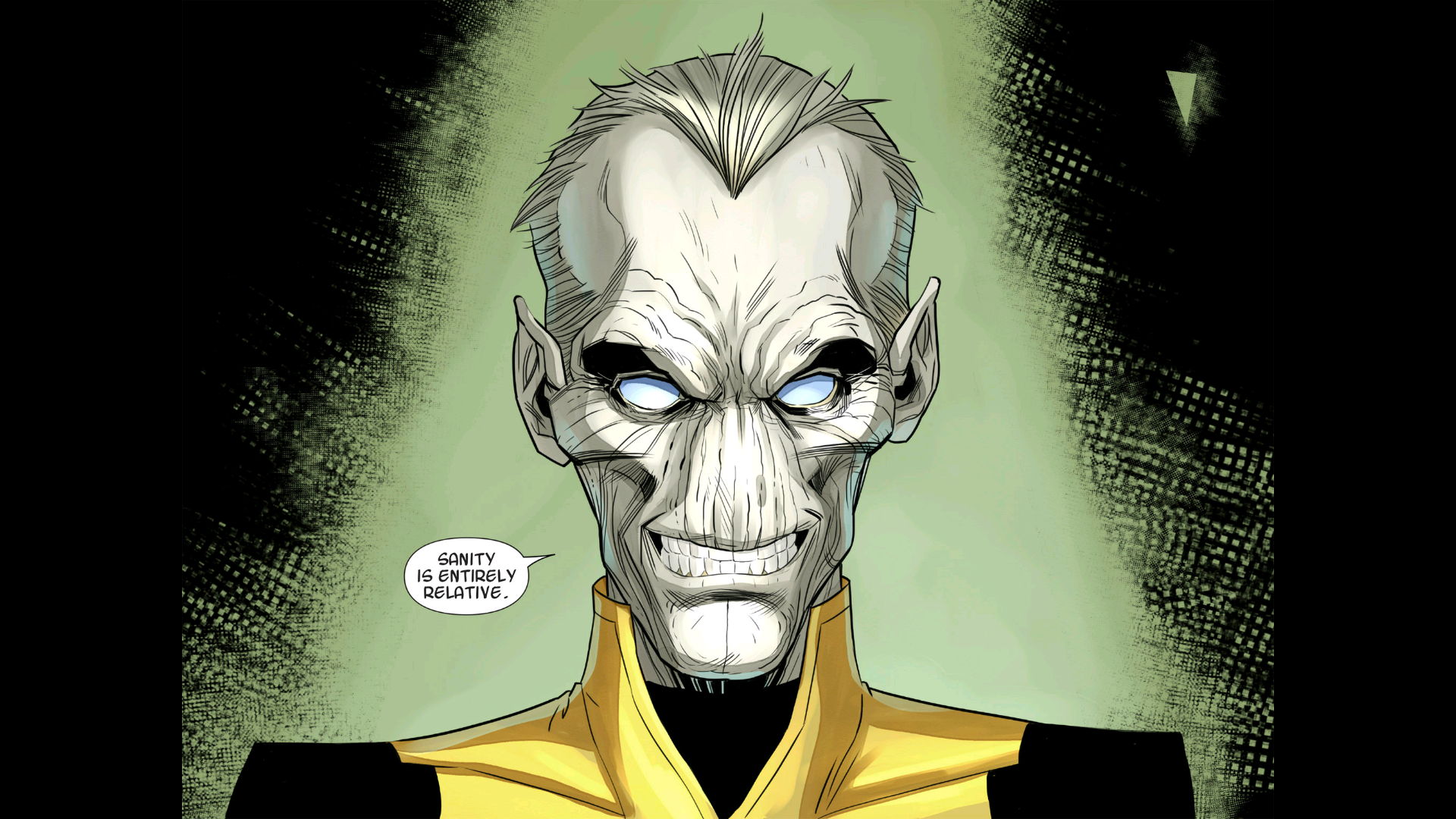 He first appeared with the Black Order in the Infinity comics, forcing Doctor Strange to work for him. Previous set pics have also shown an actor carrying the weapon of the Black Order’s leader, Corvus Glaive. Black Panther villain Man-Ape is also expected to appear in the film.