To tie in with this, Studiocanal UK has released a new poster for the film, which stars Cate Blanchett and Rooney Mara. 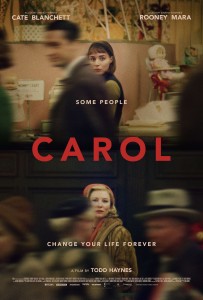