Warner Bros.’ first poster for The LEGO Batman Movie starring Will Arnett doesn’t tell us anything we didn’t already know, but it does add to the anticipation.

LEGO Batman stars a plethora of hard hitters in its all-star cast featuring; Michael Cera as Robin, Zach Galifianakis as the Joker, as well as Rosario Dawson and Ralph Fiennes. 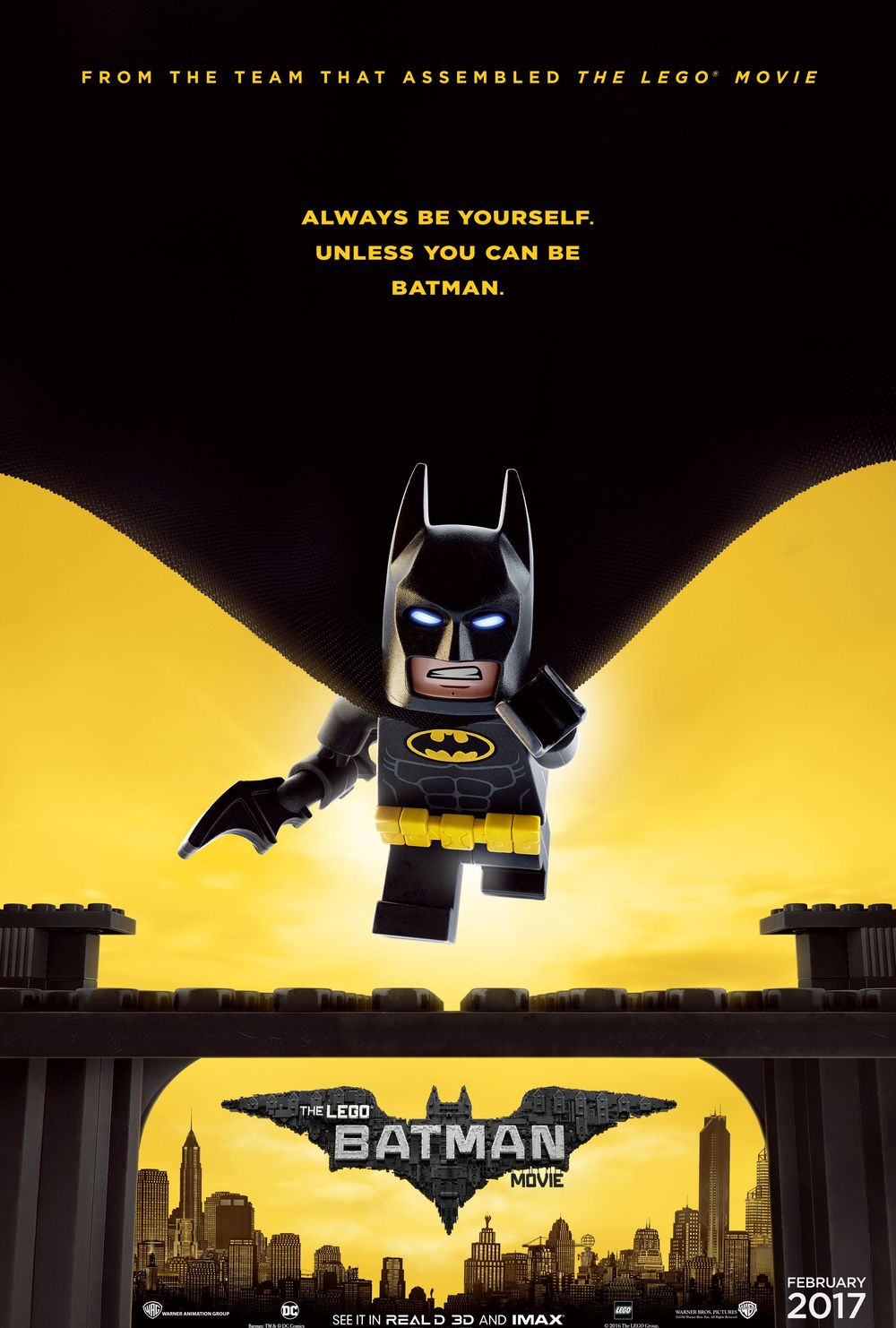