New images have arrived from Stephen King’s It, with the trailer landing tomorrow.

4 new photos from the upcoming horror reboot have been released via USAToday and they show more of Bill Skarsgard as Pennywise the Clown, as well as a first look at his fellow cast: 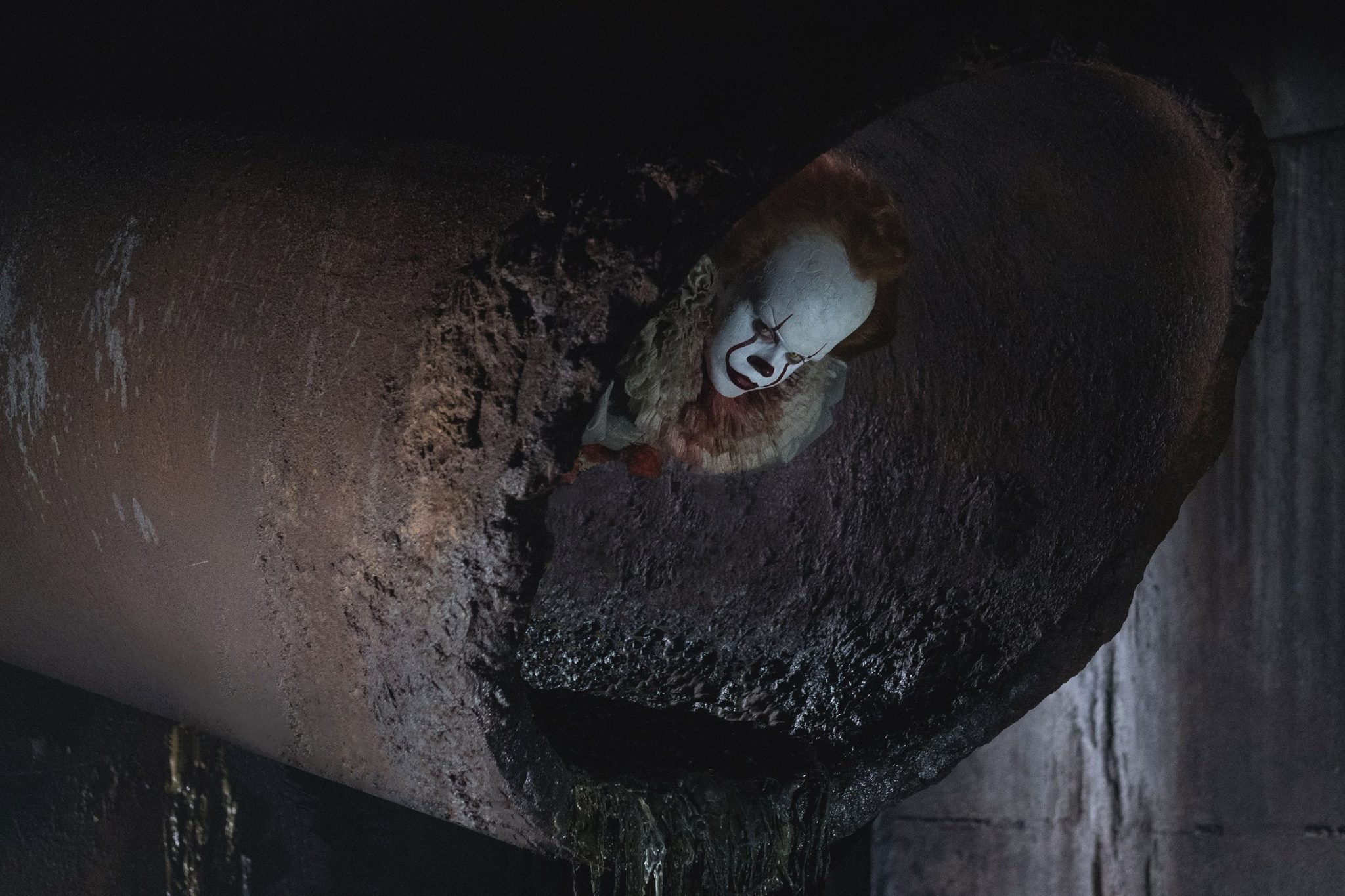 Director Andy Muschietti has been counting down the days until the trailer arrives, and it’s down to just 1 day now, which means we can look forward to seeing first footage from the film tomorrow.

Critics in attendance at the SXSW Film Festival have already seen the trailer and according to Movieweb, it went down extremely well with one audience member even calling it “one of the best [teasers] I’ve ever seen.”

Meanwhile, Author of the novel, Stephen King, has seen the film and given his seal of approval:

Andy Muschietti's remake of IT (actually it's Part 1–The Losers' Club) succeeds beyond my expectations. Relax. Wait. And enjoy.

It hits theaters on September 8th.