The production of Fast 8 has arrived in Iceland.

The official Facebook page for Fast & Furious has revealed five ice cars that will appear in the eighth installment. They’re certainly some of the coolest vehicles ever to hit the screen. Take a look below: 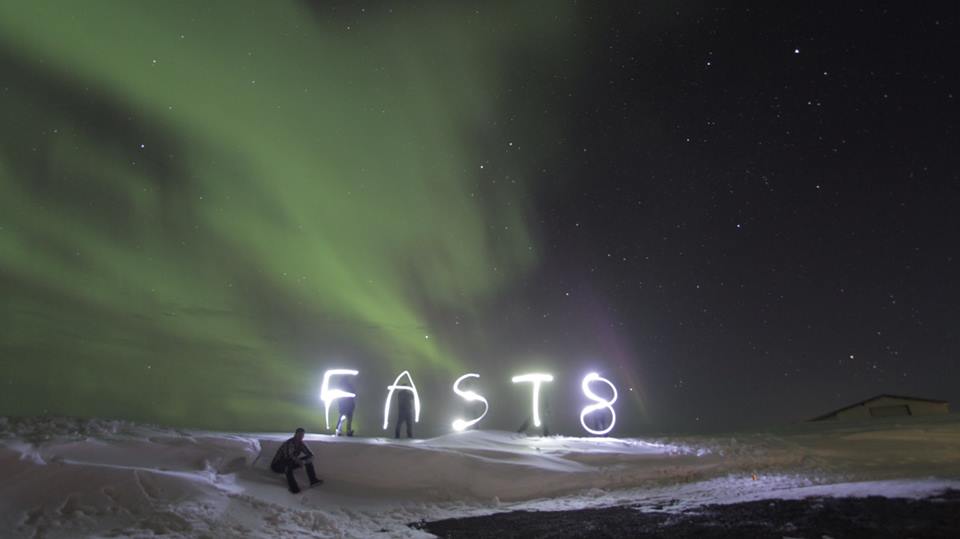 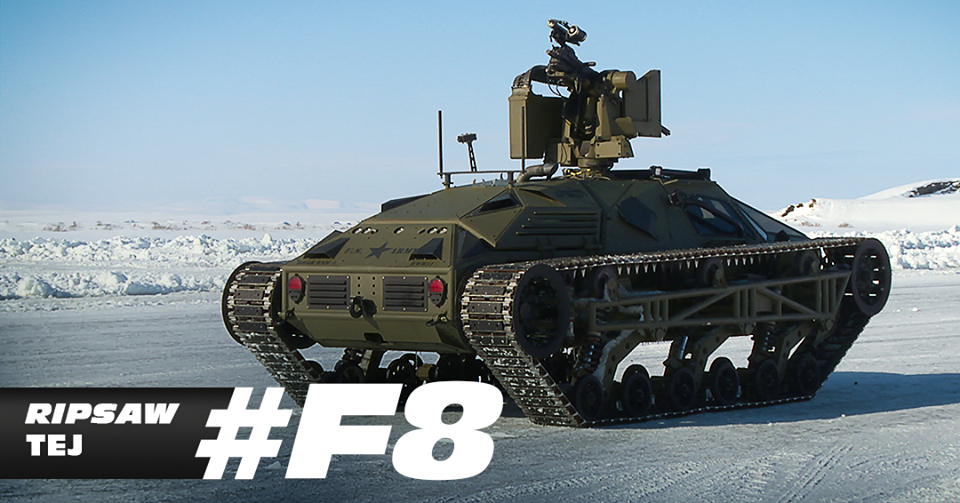 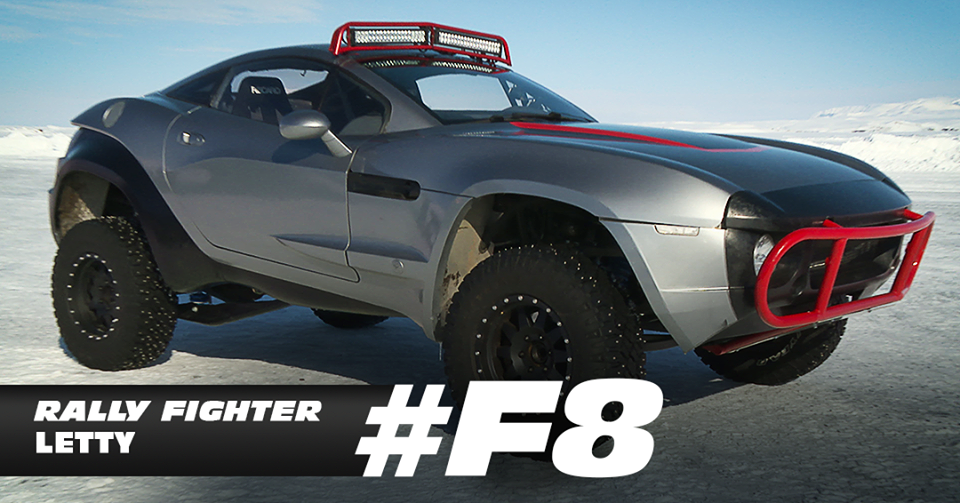 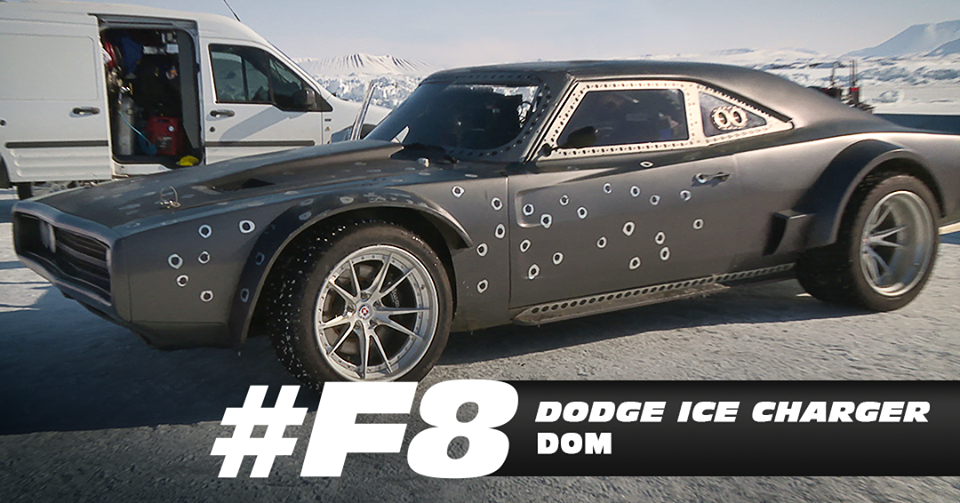 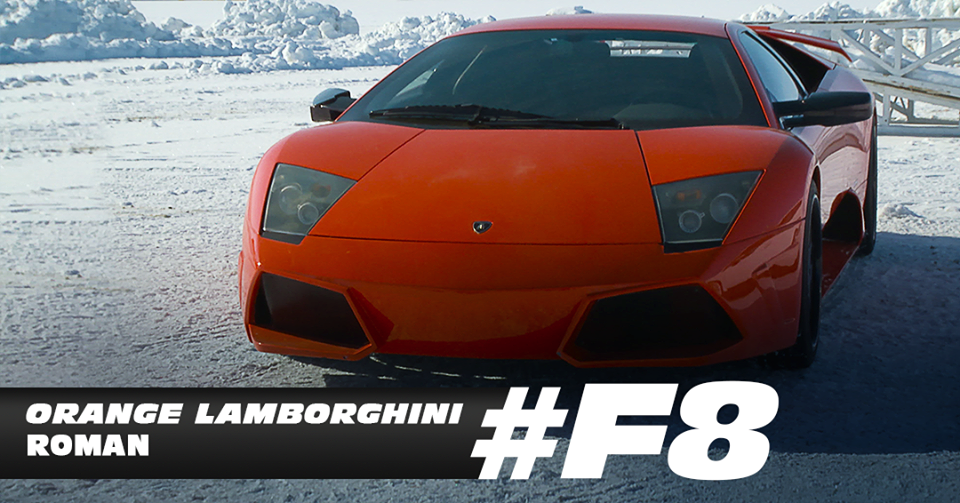 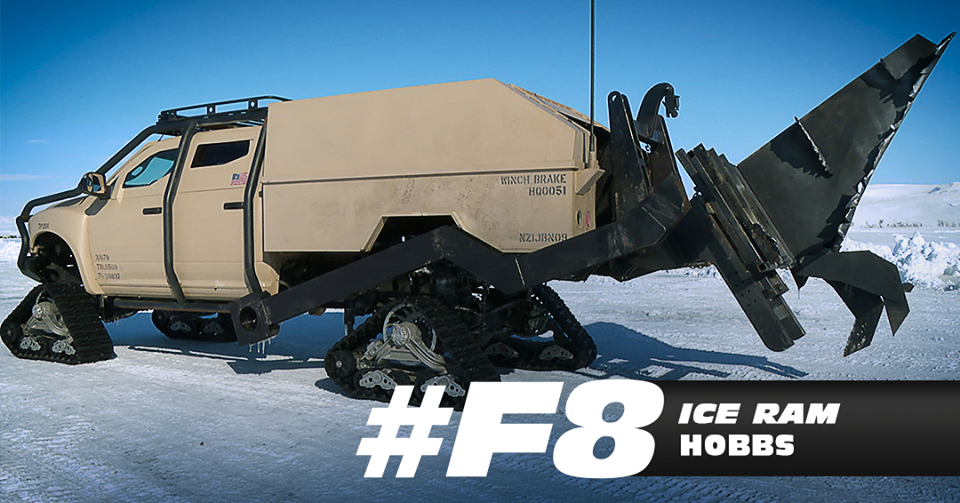