With Finding Dory not far away from release, Pixar have released a host of new photos giving us a first look at new characters from the film. Check them out below: 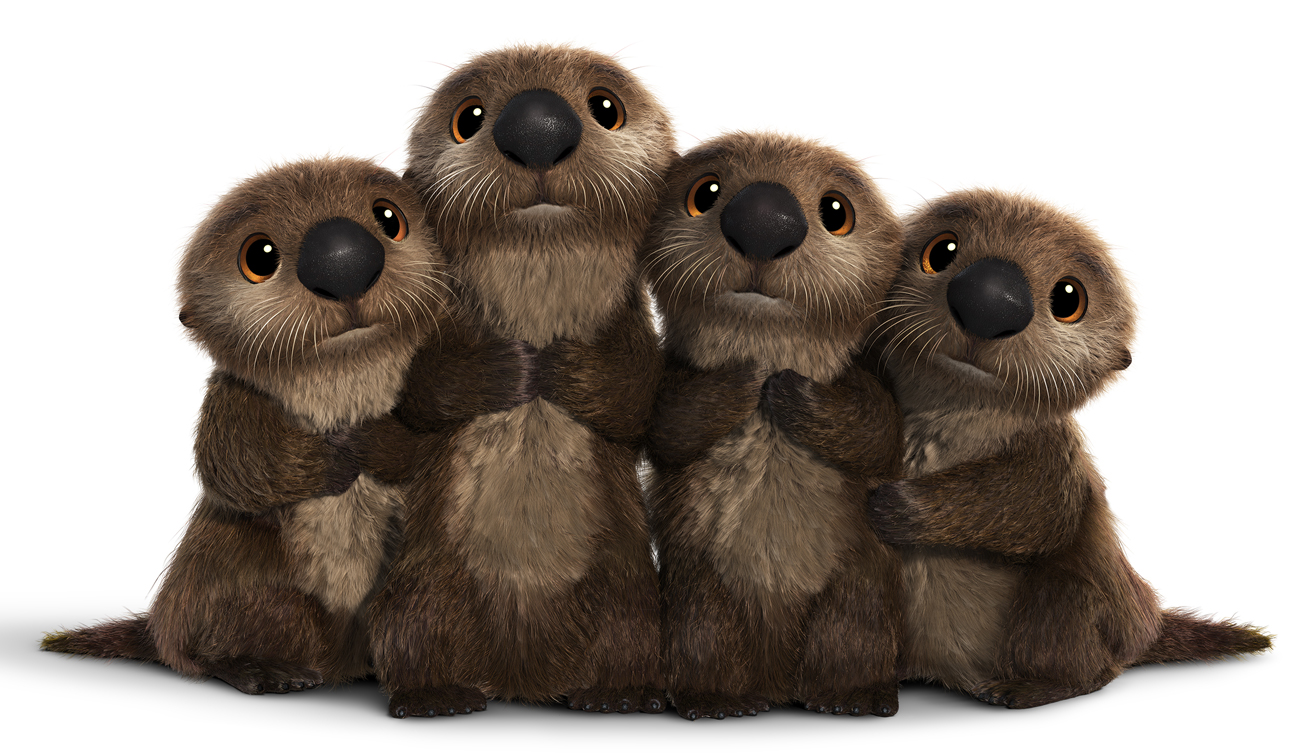 The sea otters of ‘Finding Dory’ are born to be cute. 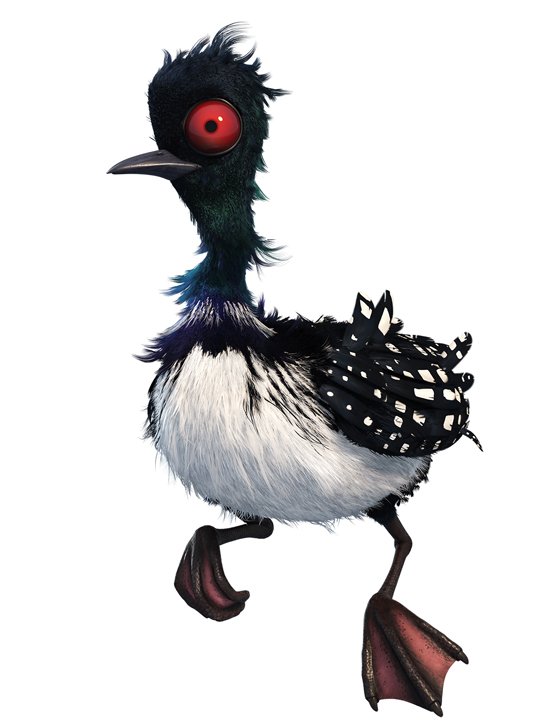 Loons, this one named Becky, are the new gulls in Finding Dory. 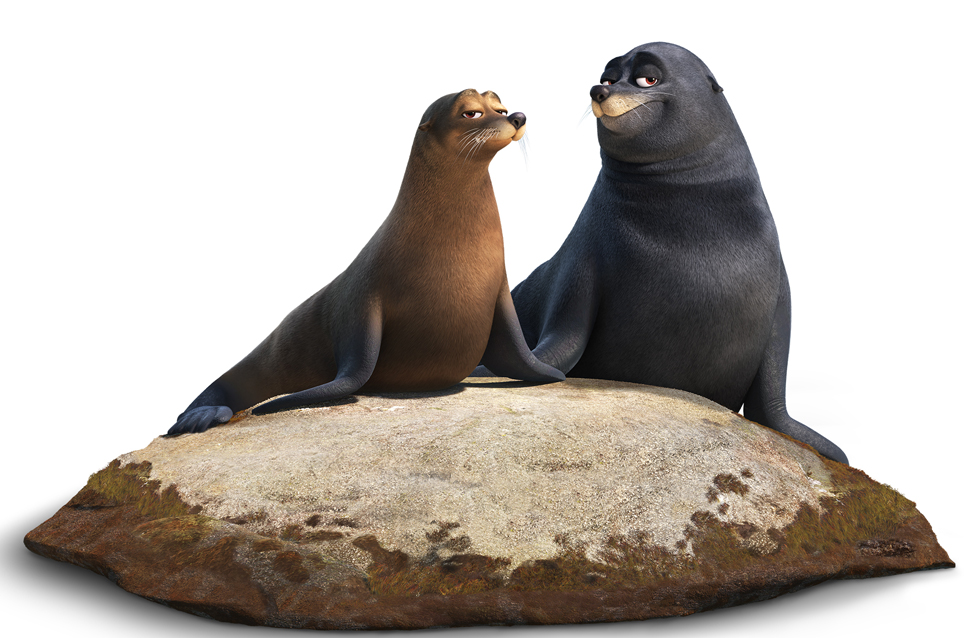 Dominic West (as Rudder, left) and Idris Elba (Fluke) are the voices of the lazy sea lions who were rehabilitated at the Marine Life Institute. 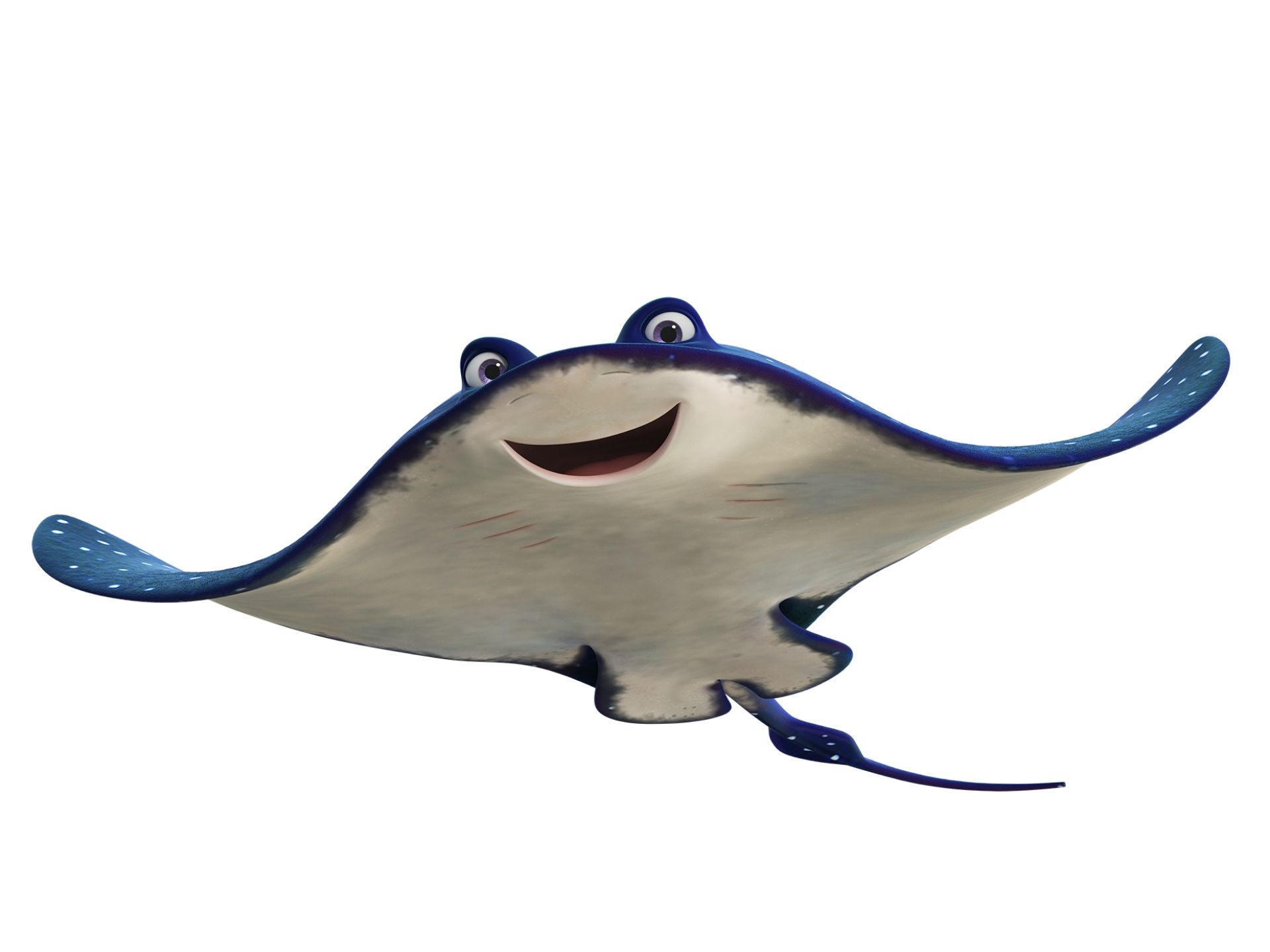 Eugene Levy and Diane Keaton are the voices of Dory’s parents, Charlie (left) and Jenny. They are a loving fish couple who bicker. 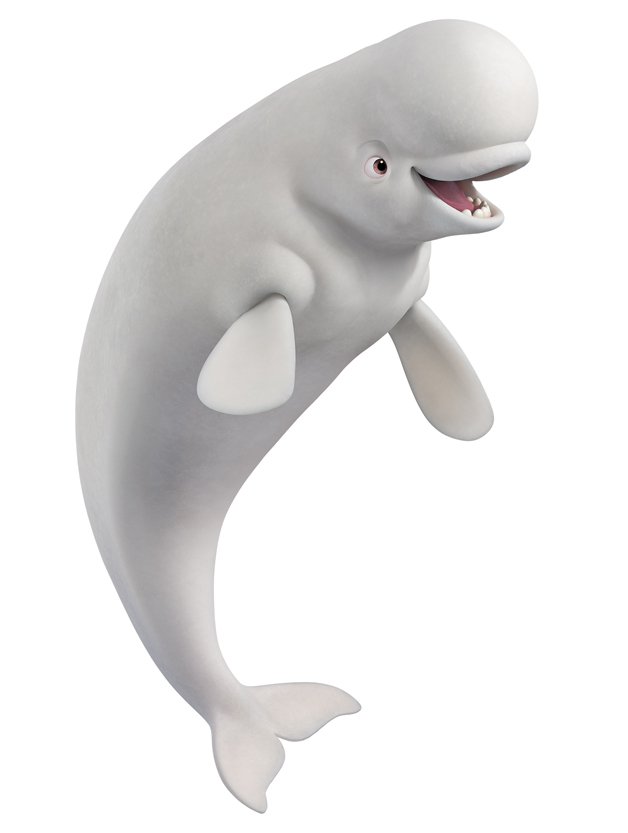 Bailey (voiced by Ty Burrell) is a beluga whale who is having trouble with his echo-location abilities. 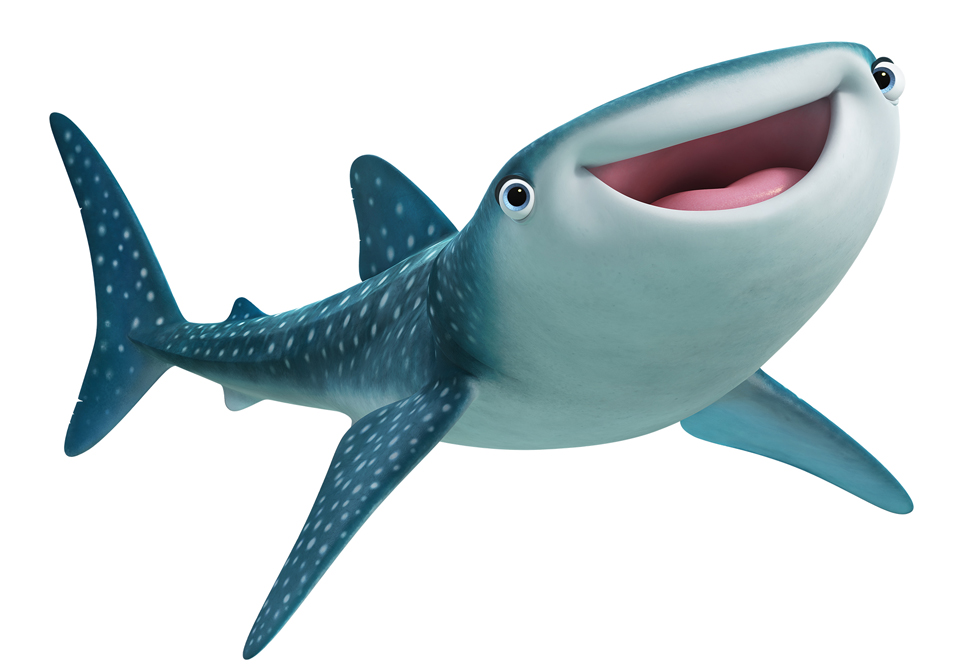 Kaitlin Olson is the voice of Destiny, a whale shark whose bad eye-sight poses a problem for ocean-dwelling. 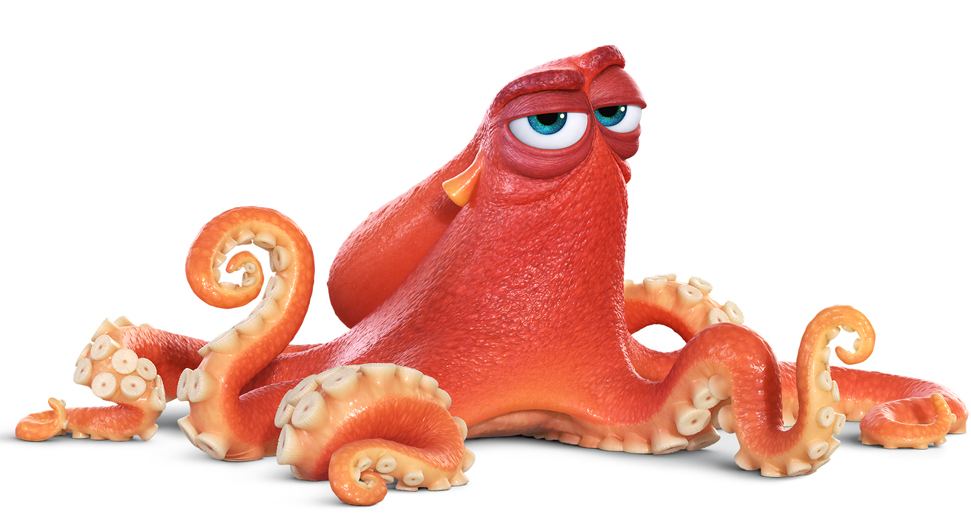 Ed O’Neill is the voice of the octopus Hank. An accomplished escape artist with camouflaging capabilities to boot.