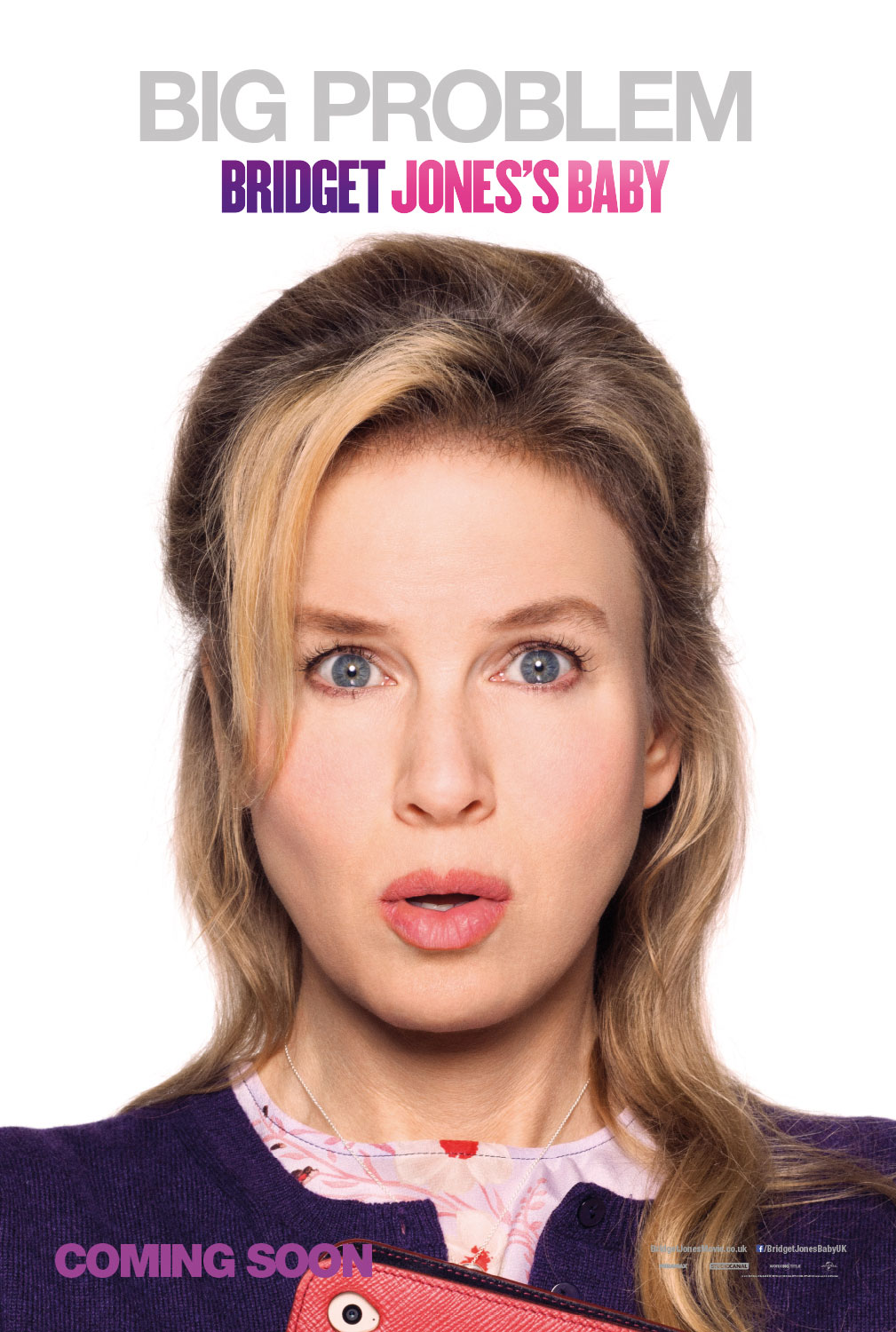 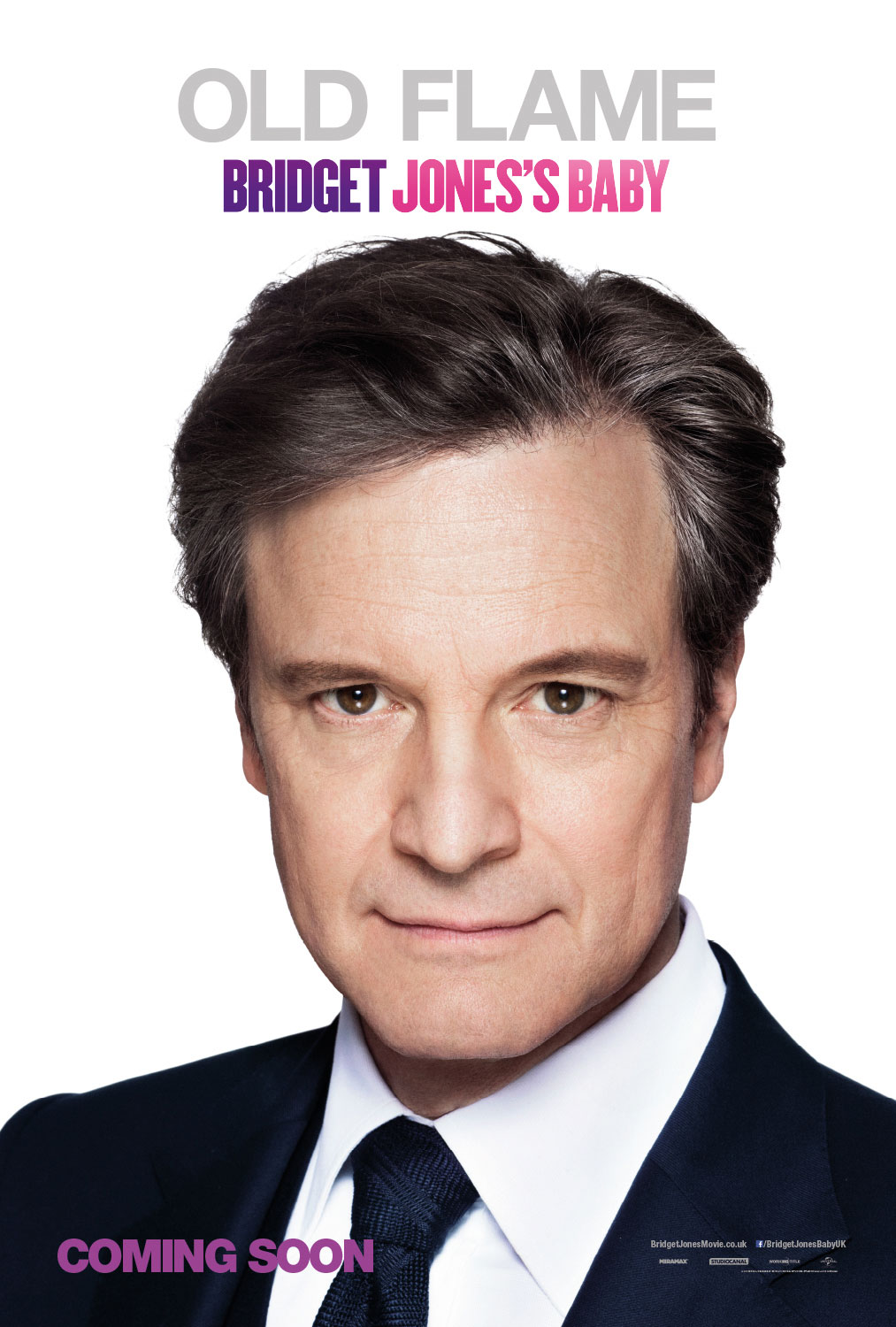 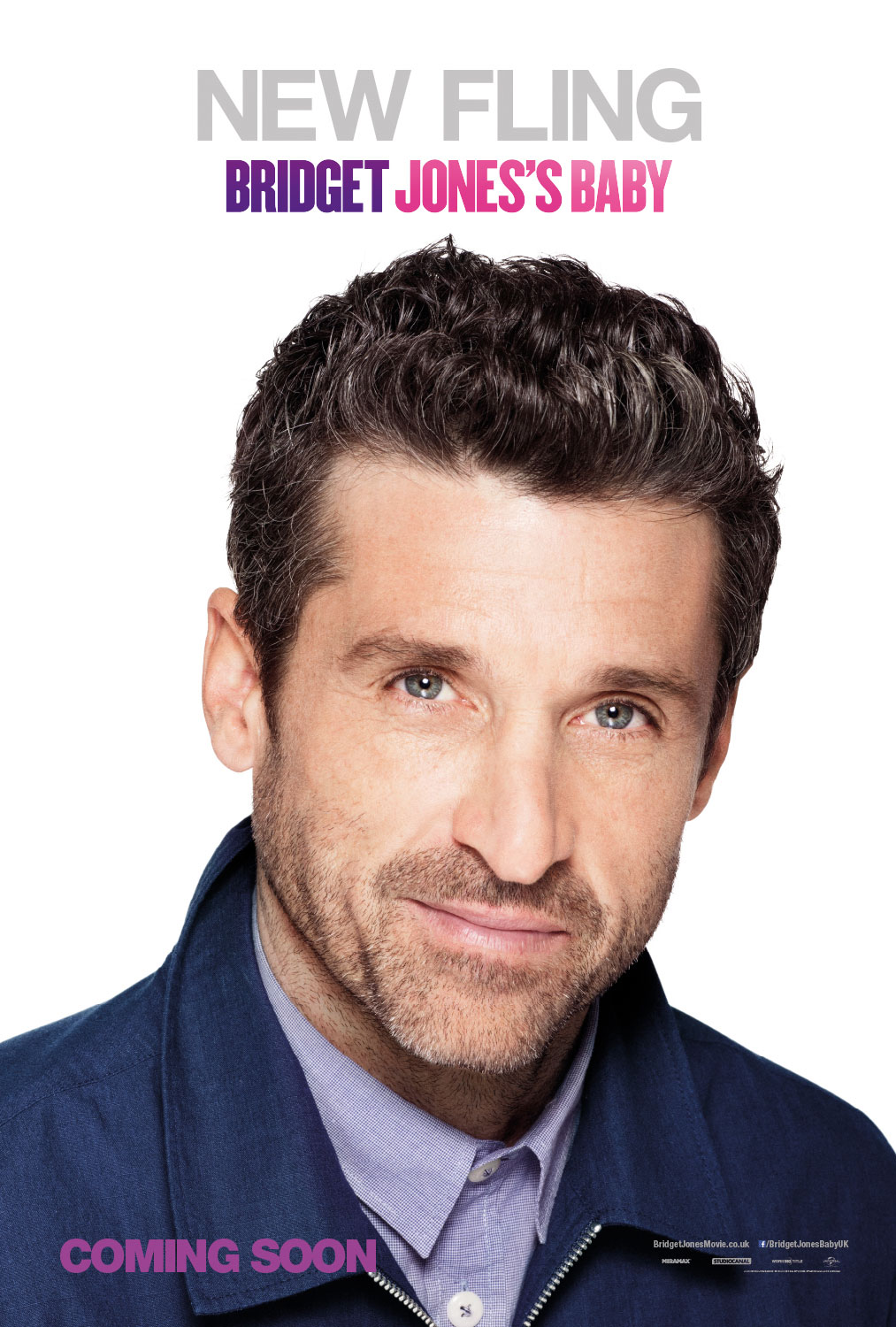 The film follows “Bridget back on the market after a brutal break-up, only it’s made slightly more complicated this time around when she finds herself pregnant with two potential fathers – Darcy or Jack?”