A new video from behind the scenes of Alien: Covenant has been posted online, revealing some rather scary-looking alien claws.

Recently, we got out first look at Michael Fassbender on set of the film as well as Katherine Waterston’s lead character Daniels: 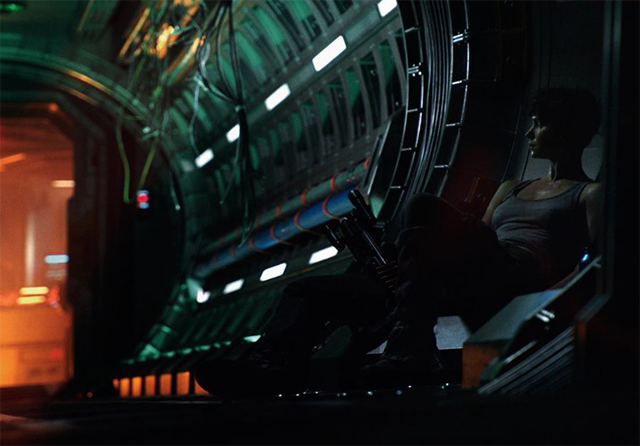 The film is currently shooting in Sydney and the story will follow “the crew of the colony ship Covenant who discover what they think is an uncharted paradise, but is actually a dark, dangerous world”

Ridley Scott returns to direct with a release date of August 4, 2017.