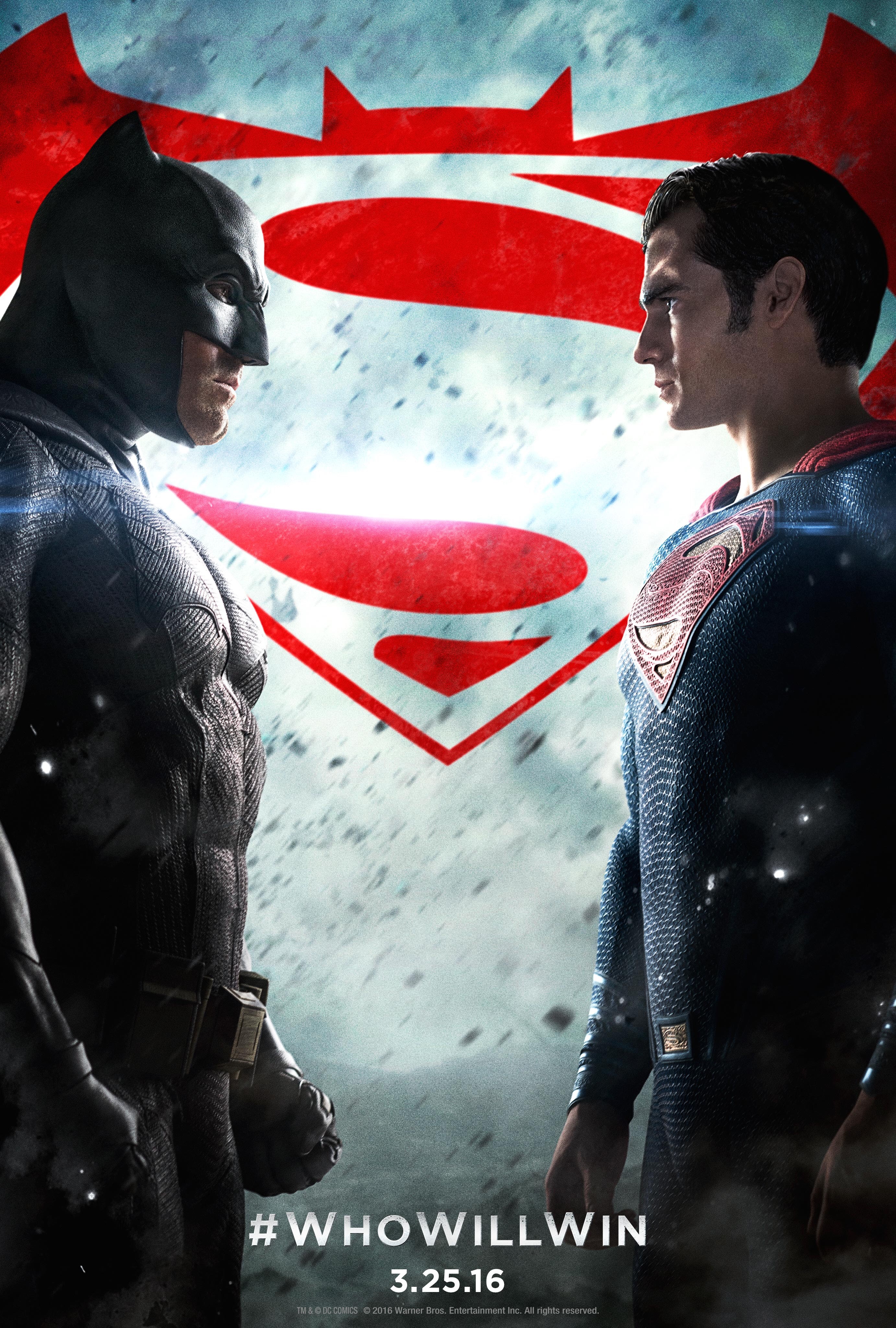 Additionally, Warner Bros. released a new pair of TV spots, check them out: