According to Variety, Jenny Slate has landed a role in the film, presumably playing a scientist. She’ll be joining a cast that already includes Tom Hardy, Michelle Williams, and Riz Ahmed. 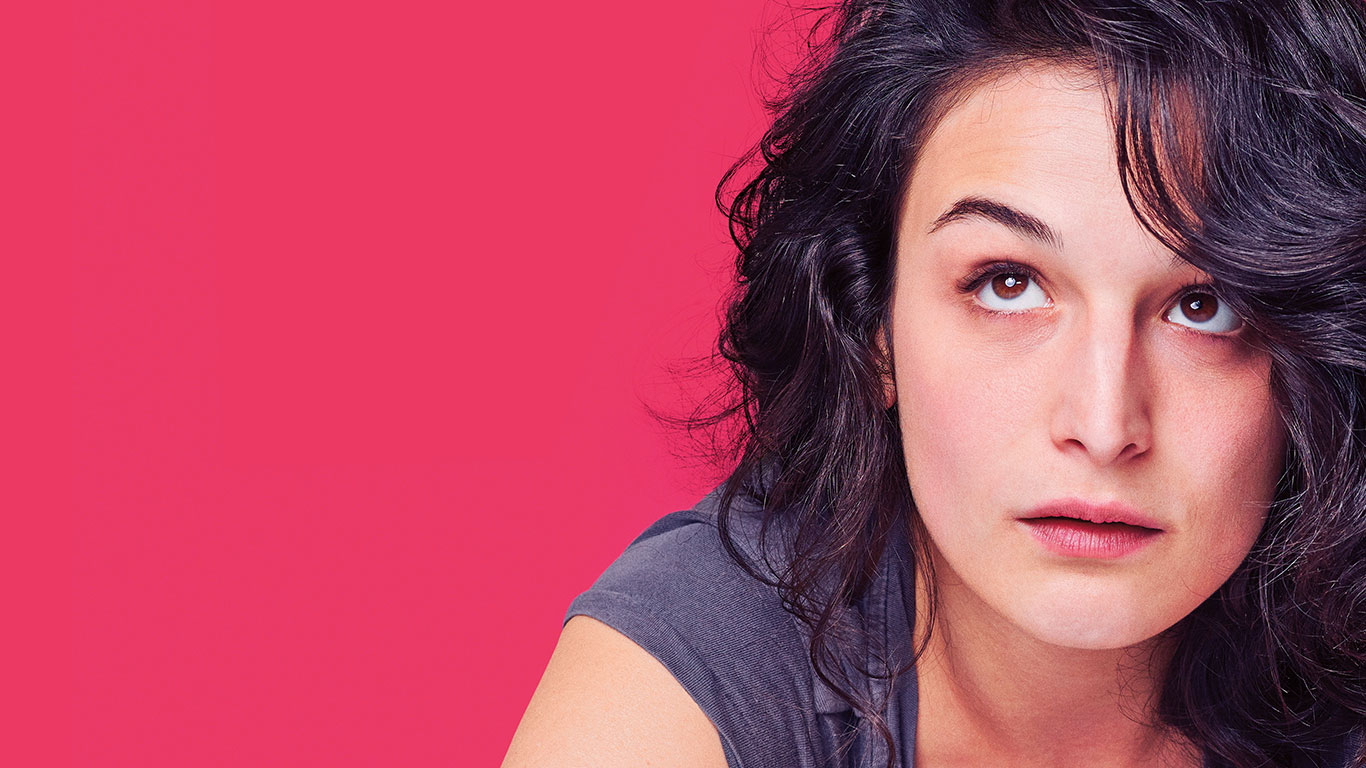 Meanwhile, reporter Justin Kroll has shared on Twitter that Kelly Marcel of 50 Shades of Grey will be writing the screenplay. Don’t worry, Marcel also wrote Saving Mr. Banks and it’s not like there was anything she could’ve done with E.L. James’ source material.

One comment on “New actress and screenwriter join Venom”