Donald Trump may have only just become US president but big acting names are already being put forward for the next election.

Documentarian Michael Moore has been extremely vocal in his dislike for Trump and has now revealed that he thinks Tom Hanks or Oprah Winfrey should challenge Trump for the presidency in 2020.

“Democrats would be better off if they ran Oprah [Winfrey] or Tom Hanks. Why don’t we run beloved people? We have so many of them”

“The Republicans do this – they run [Ronald] Reagan and the Terminator [Arnold Schwarzeneger] and other people. Why don’t we run somebody that the American people love and are really drawn to, and that are smart and have good politics and all that?” 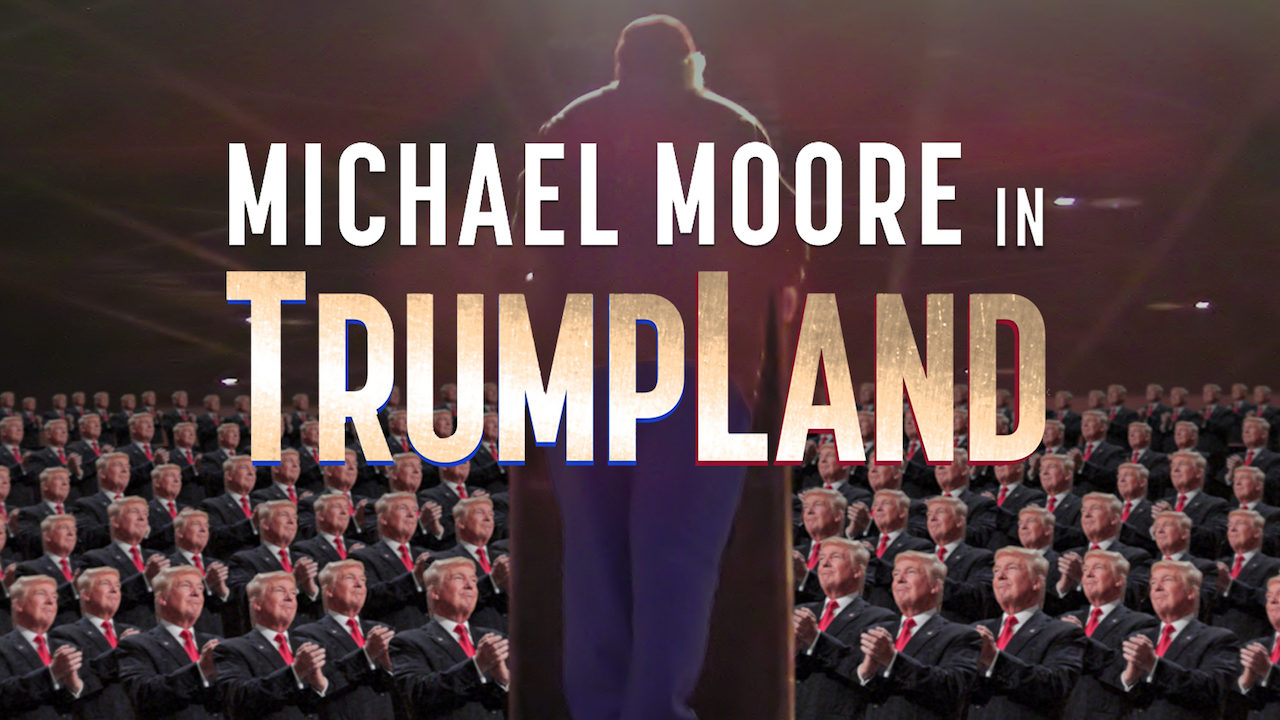 In the build up to the election, Moore released his anti-Trump documentary.

Tom Hanks or Oprah Winfrey are yet to show any interest in running for office. However, Dwayne Johnson aka The Rock is considering it.

He told Vanity Fair that “he wouldn’t rule it out.” before adding “it would be a great opportunity to help people, so it’s possible. This past election shows that anything can happen.”

And this isn’t the first time that Johnson has revealed his interest, writing on Instagram earlier this year that “the idea of one day becoming President to create real positive impact and global change is very alluring.”:

Another actor to declare his interest in becoming US president is Hellboy‘s Ron Perlman, making the announcement soon after Trump’s win:

So who would you like to see run for President in 2020?