Walt Disney Studios has revealed the release date for Ava DuVernay’s upcoming film A Wrinkle in Time, via a video of the film’s cast and crew doing a “Mannequin Challenge”. The film stars the likes of Chris Pine and Reese Witherspoon and is set to hit theaters on April 6, 2018. 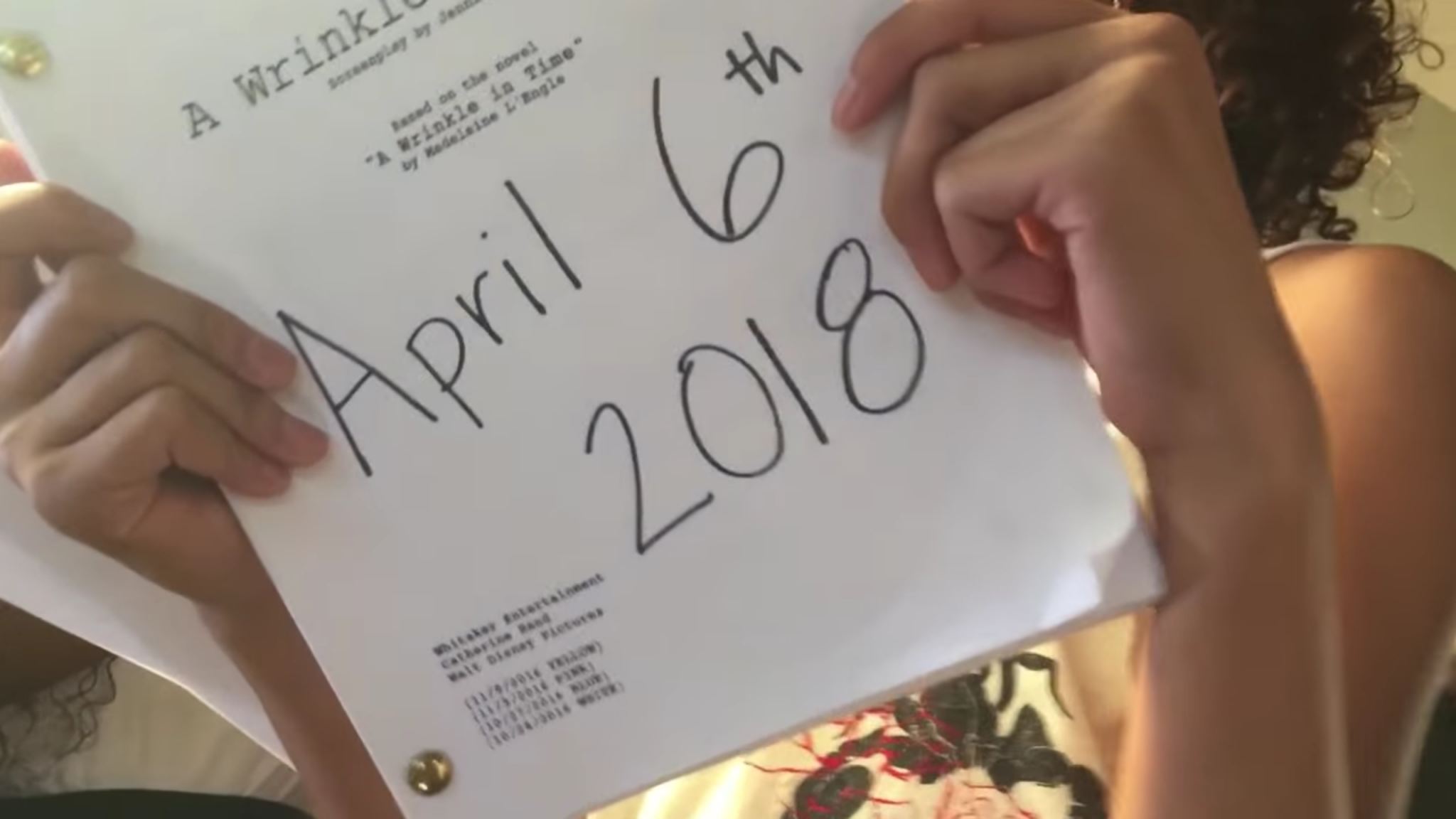