Maz Kanata’s role in Star Wars: The Last Jedi has reportedly been revealed. The popular character appeared briefly in The Force Awakens, but played an important part to the story. And now we have some new details about her involvement in the upcoming episode. 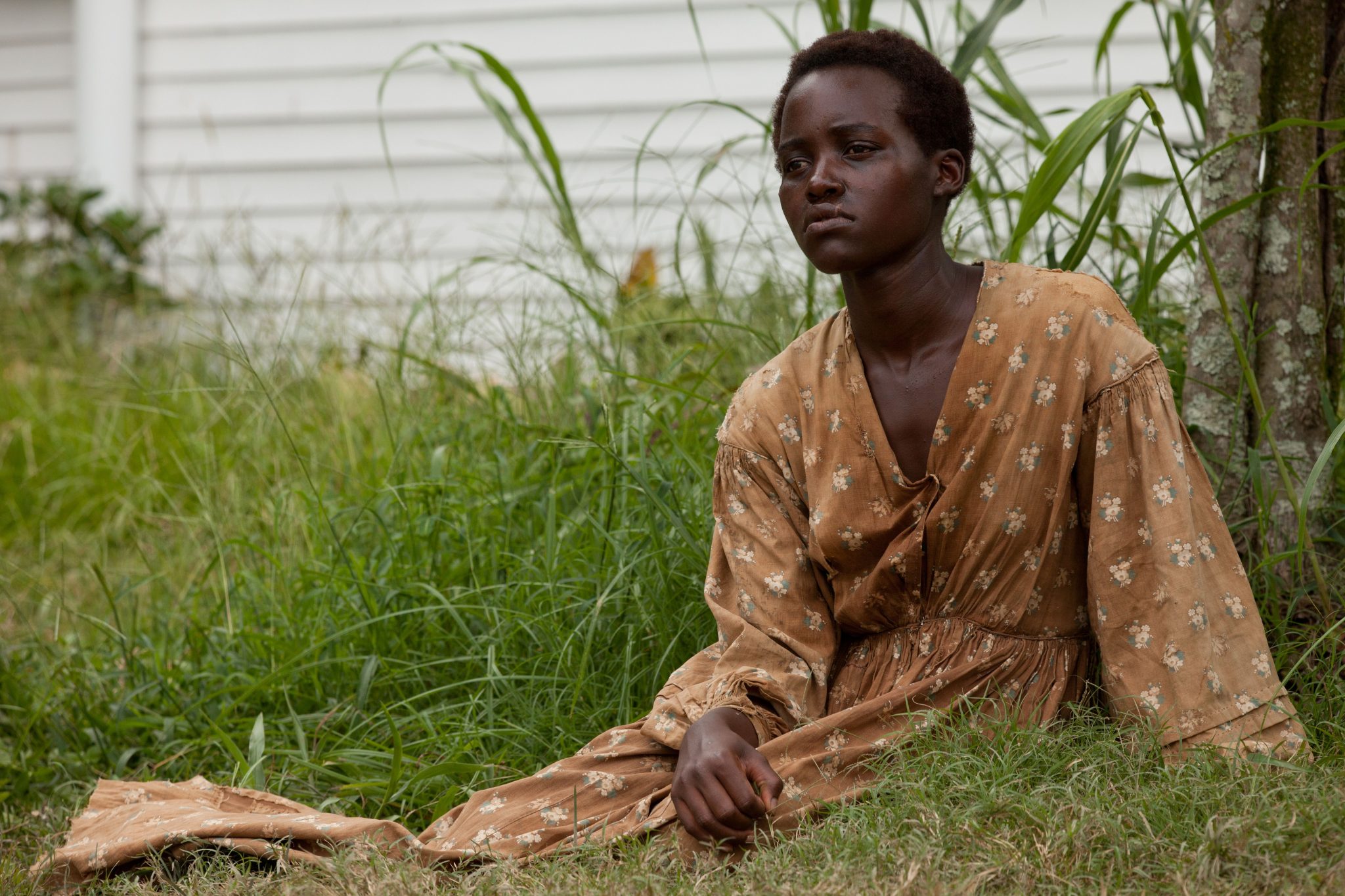 Maz is played by 12 Years a Slave actress Lupita Nyong’o.

According to Making Star Wars, Kanata introduces the resistance to Benicio Del Toro’s DJ in the film:

“Maz apparently introduces the Resistance to DJ. She helps the Resistance by pointing them toward a ‘mysterious new ally.’ Maz has been forced to become more mobile and take more of a role in the criminal underworld,” the site’s source said.

We can find out if it’s true when Star Wars: The Last Jedi opens on December 15th.