There were many films being scrambled over at this year’s Sundance Film Festival, as it’s the custom every year, and the line-up was very strong. One of the most-talked about was Patti Cakes, eagerly anticipated in cinemas since its debut and was bought for a cool $10.5million by Fox Searchlight. This week sees the film debut in UK cinemas and we caught up with the film’s writer/director Geremy Jasper and co-star Bridget Everett to chat about the film.

Speaking of the Sundance experience, which usually comprises of showing the film for the first time, meeting fellow filmmakers and the cast and crews being taken from room to room to promote the film to different outlets. Jasper said being at the festival was a joy:

“You can’t substitute it. The location it takes place in is so specific and weird you almost feel like you’re on an old western stage, there’s snow, very unglamorous. That’s what I love about it – you can’t be glamorous. You say to yourself “let’s go there and see lots of famous people” and then when you get there everyone is in a snow suit!” But the best thing is that it’s more about the films that about the ‘hoopla’.”

Many times at the festival, the films on show are making their public debut with only producers, cast and potential financiers/distributors seeing the film ahead of time – if at all. Jasper said the experience of waiting for an audience to judge the film while he waited in the wings wasn’t the most fun aspect of the festival, saying:

“As nerve-wracking as you could imagine. I was surprised I didn’t vomit, I mean I was a mess! I was freaking out – my poor wife had to deal with me. And there was a massive blizzard, the biggest one they have ever had at Sundance, which is pretty bad given it always snows, but you couldn’t even see in front of you driving there.” 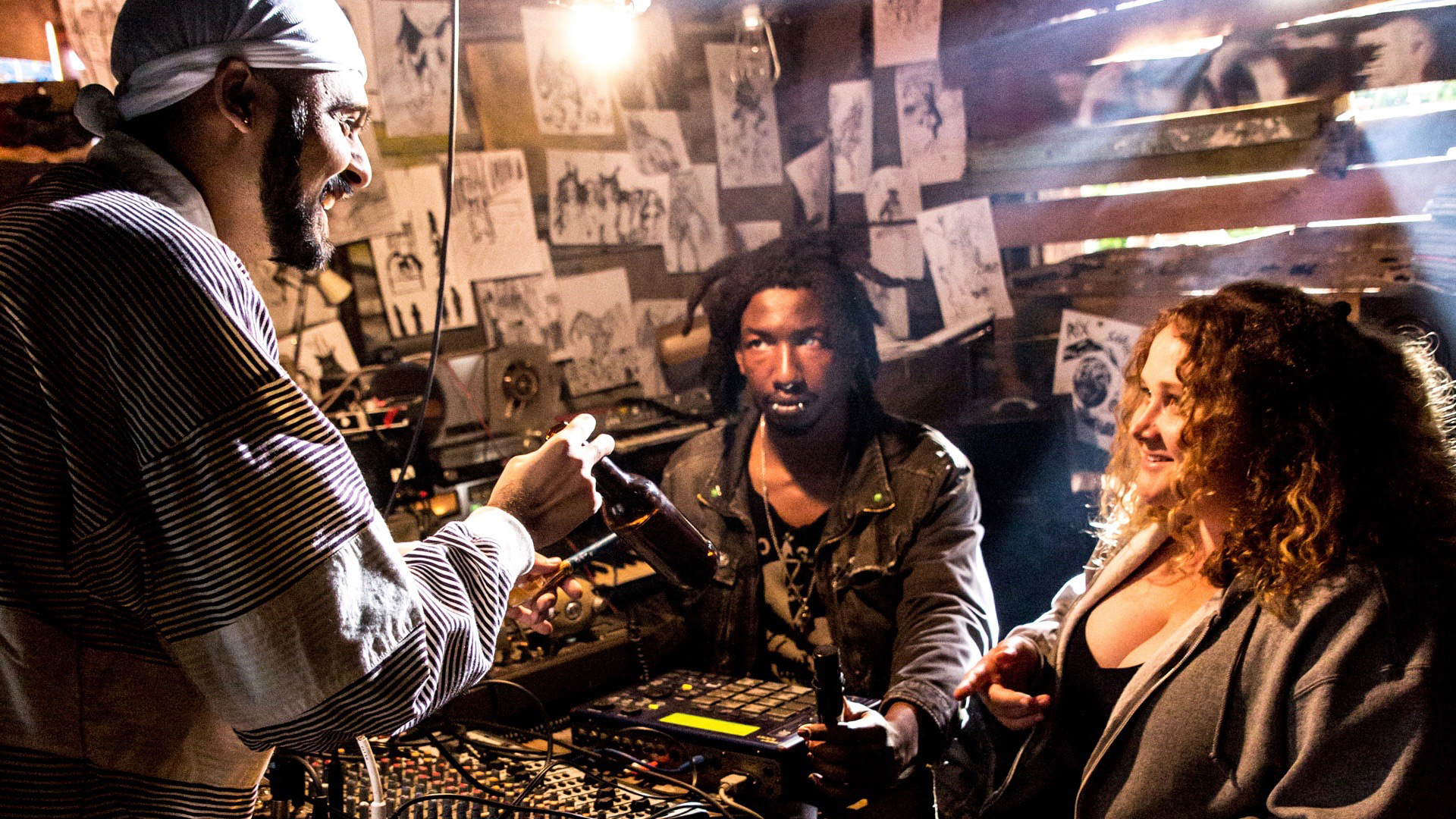 Everett continued saying that the work done by Sundance over the years, thanks to Robert Redford and his teams, has changed the way we see many movies, adding:

“Think about it: if there was no Sundance just think about what the landscape of film would be now, it would be very different.”

Thankfully, the film got some very positive reviews and audience reactions – so it was time for a distributor tug-of-war but Fox Searchlight won out with a multi-million dollar. Gasper says he was pleased with the news as he really wanted the film to screen in cinemas rather than through a streaming service, at least in the first instance:

“There’s a “courting” process to find the right suitor for the glass slipper. My producers were very modest saying ‘We’ll go there, we’ll show the film and hopefully, someone will like it, it will probably take a couple of days and maybe we will find a distributor and maybe it will go. My big thing was that I wanted it to be on a screen because it’s a film that’s much more powerful when a group of people are watching it and having a communal experience.” 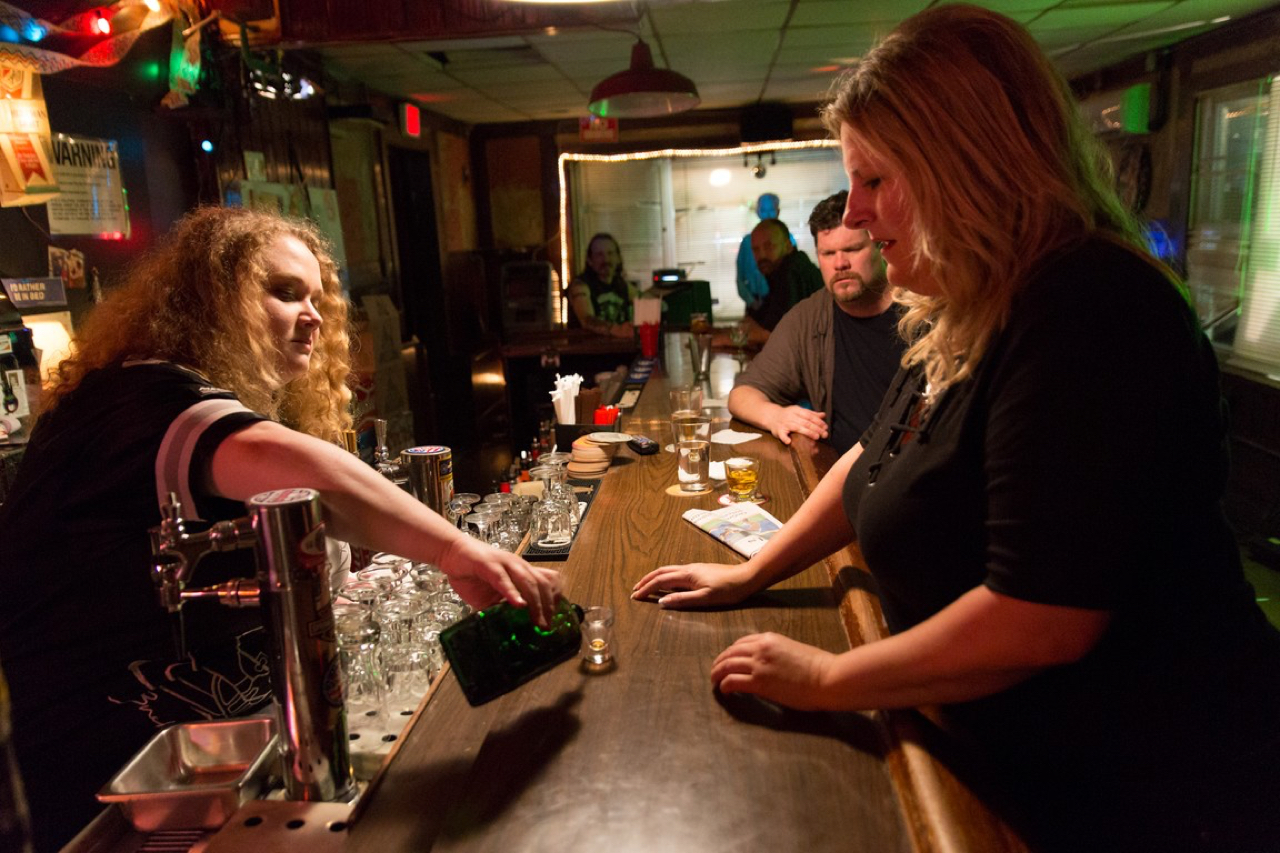 The film tells the story of Patricia (Macdonald), a wannabe rapper who is desperately trying to catch her big break and dreams of her persona should she become “Patti Cakes”. Jasper, a former music video director, wanted to tell two stories with the film – the gritty realism of New Jersey and Patricia’s dream world where she was a successful artist and called for a unique visual approach. The director explained:

“When I pitched it to the Sundance Labs I said there was almost going to be two films – Patti’s Subjective reality and her objective reality. There was a time where I was thinking of having two different DP’s who were gonna shoot those things because I wanted them to feel so different but finding someone like Fede, he had the right elements to make them work together.”

For Everett, the film mixed two of her passions: film and music. With Patti diving into the rap scene, her mother Barb is more at home with some metal and power ballads and for the actress, it was a match-made in heaven, saying:

“Well it was super fun to get to perform but it was also to have those styles of music it highlights the different generations and the conflicts and everything. The styles work so well together as well.”

Aside from Everett, the breakout star of the film is Danielle Macdonald in the titular role of Patti. Plucked from Australia, the actress has been seen in such films as The East and Every Secret Thing but this is a big breakout for her but initially, she was a little hesitant given her background – but Jasper had a hunch, and so it proved, saying:

“She says she wasn’t the right person but I never remember her saying that. She just needed to be reassured to have time to get there, to get where we needed to go and I just had faith in the people who were making the film. You get a sense from someone as to whether they were going to dedicate themselves to it and I knew with Danielle that she would go there with me and work hard.” 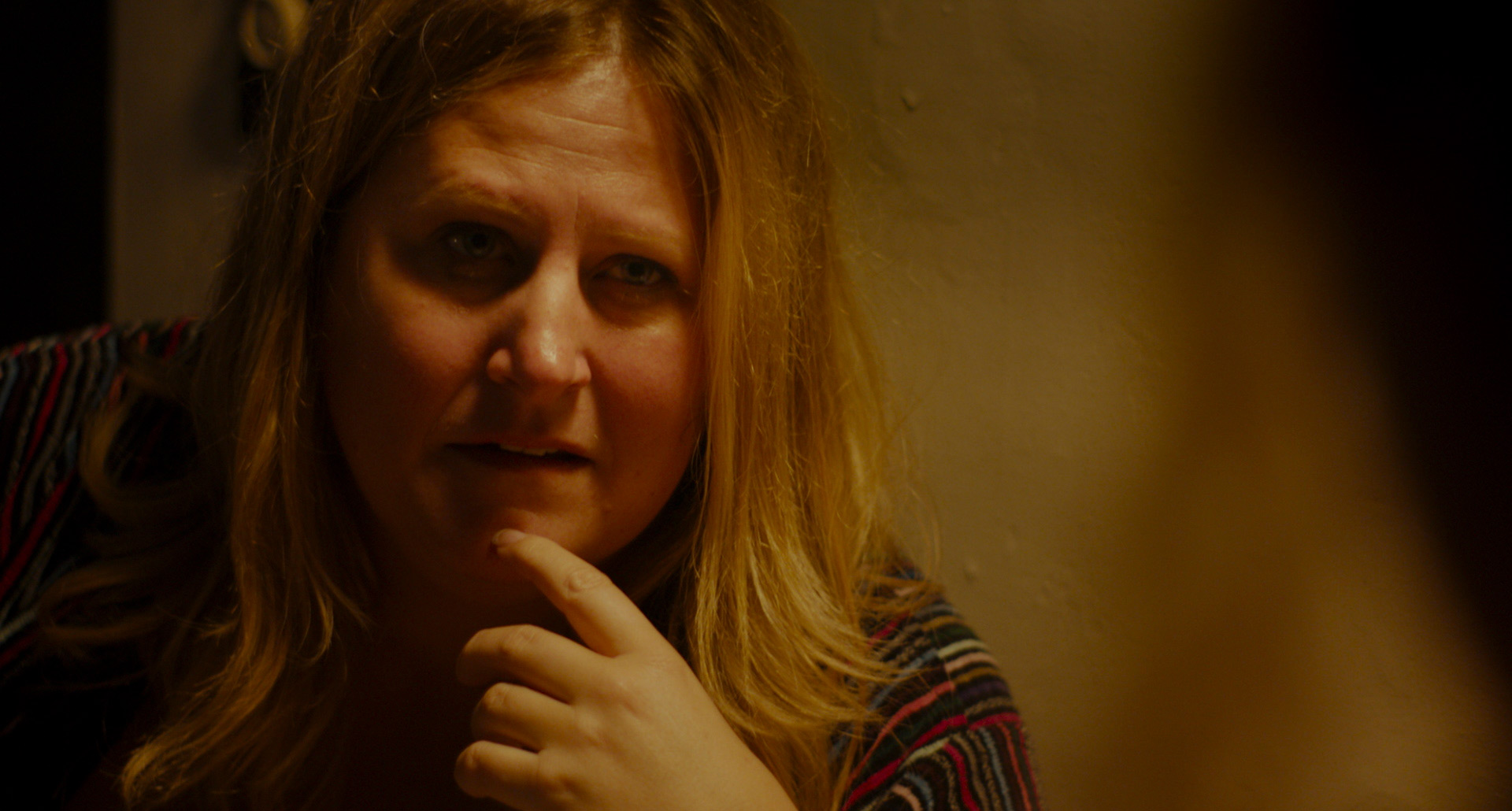 Also part of the cast is legendary and season actress Cathy Moriarty, the star of such films as Raging Bull, Soapdish, and White of the Eye. Immediately, Everett was excited about the prospect of working with her but wondered what it was that drew her to the role of Nana despite being only a few years older than her, saying:

“Cathy in ‘Soapdish’ is a triumph I think. I love her in that movie so much and remember Geremy saying he was thinking of asking Cathy to play Nana and I was like ‘Good Luck!’. I thought why is she gonna do this movie with lots of first-timers and rookies but he had worked with her on his short film and she was down to do it. Which is probably why she has had such a long, colourful and successful career and she obviously has good taste as was great fun to work with”

Patti Cakes opens in the UK on September 1st.