Harmony Korine is officially working on the sequel to Spring Breakers, which he directed in 2013. The new film is called The Beach Bum and is a loose sequel, with Matthew McConaughey signed up to star.

The movie will stick to the same setting as its predecessor but with a new cast. 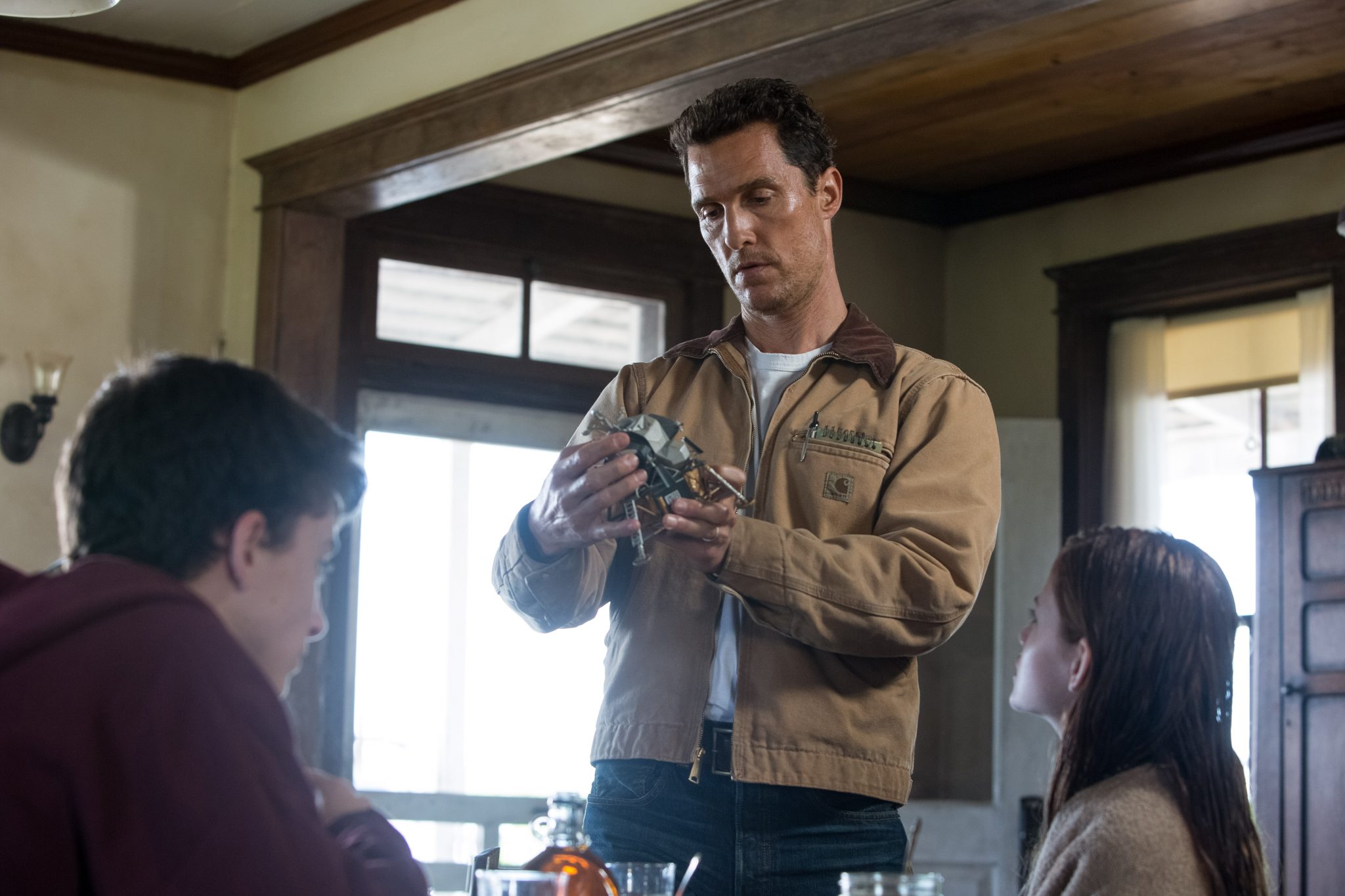 According to Deadline, it will revolve around McConaughey’s character Moondog, “a rebellious and lovable rogue who lives life large.”