A first look at Margot Robbie as Ice Skating Olympian Tonya Harding has been revealed.

The Suicide Squad star was spotted on the set of Olympics sabotage movie I, Tonya, which tells the true story of one of the most infamous scandals in sports history.

Robbie looks extremely different as Harding and you can see for yourself below via Twitter:

[NEW] Margot Robbie on set of her upcoming film "I, Tonya" today! She looks unrecognizable ? pic.twitter.com/Mh7cANzauI

The film will follow Harding and her husband who plotted to attack rival Nancy Kerrigan right before the 1994 US Championships to stop her competing in the upcoming Winter Olympics. 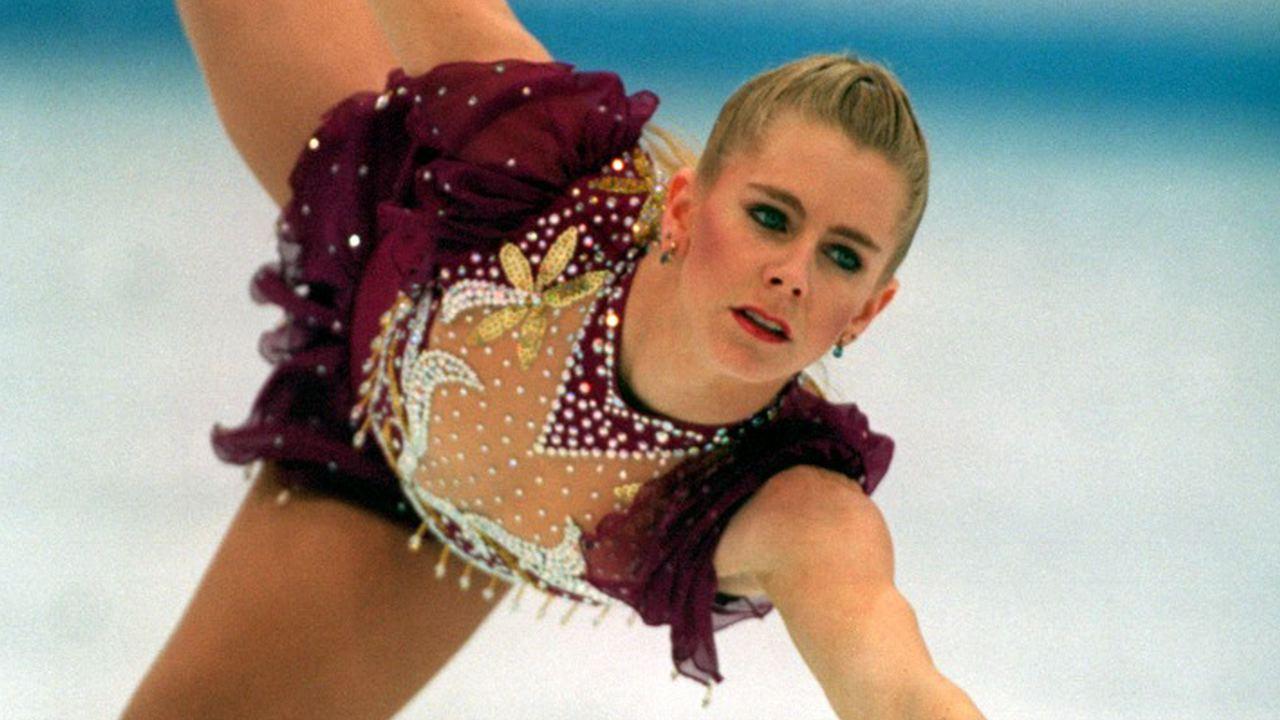 The real Tonya Harding on ice.

Margot will be joined by Sebastian Stan, aka The Winter Soldier, who plays Tonya’s ex-husband Jeff Gillooly.

I, Tonya arrives early next year.