During her post-Super Bowl appearance on The Late Show With Stephen Colbert last night, Margot Robbie announced that she’s the proud owner of a tattoo gun. The Australian actress is playing lovable psychopath Harley Quinn in DC’s Suicide Squad. Robbie gave 26 of her cast and crew mates a tattoo that spelled out, “skwad,” the hashtag for the film. 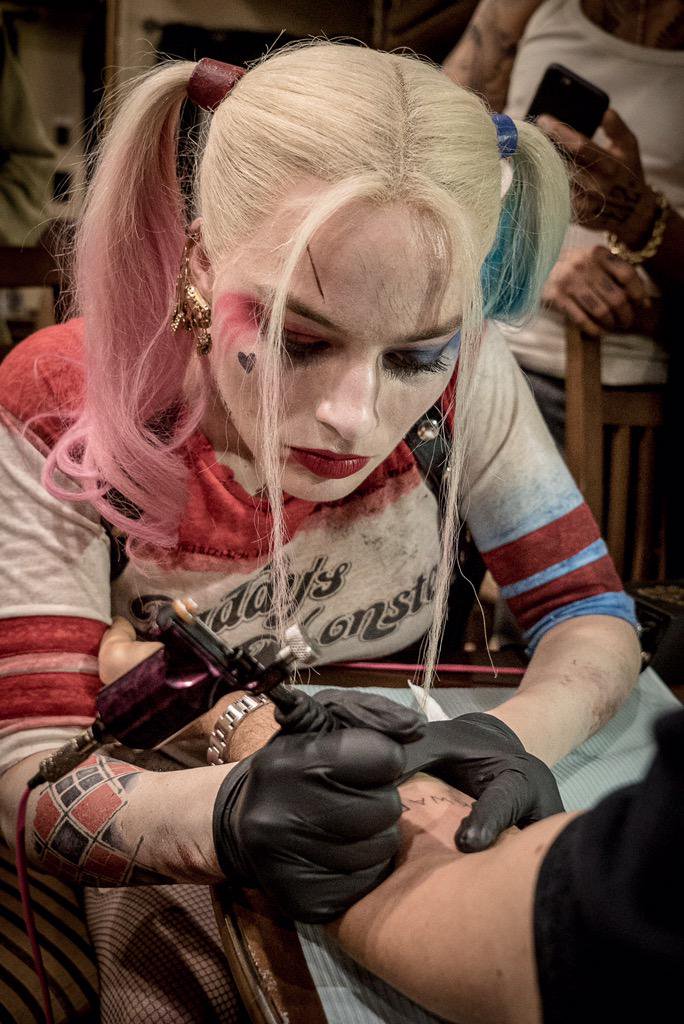 Of course Robbie admittedly isn’t a professional when it comes to tattoo art. She even misspelled one person’s tattoo. Honestly, though, who cares what a tattoo says when you’re getting it from Margot Robbie? 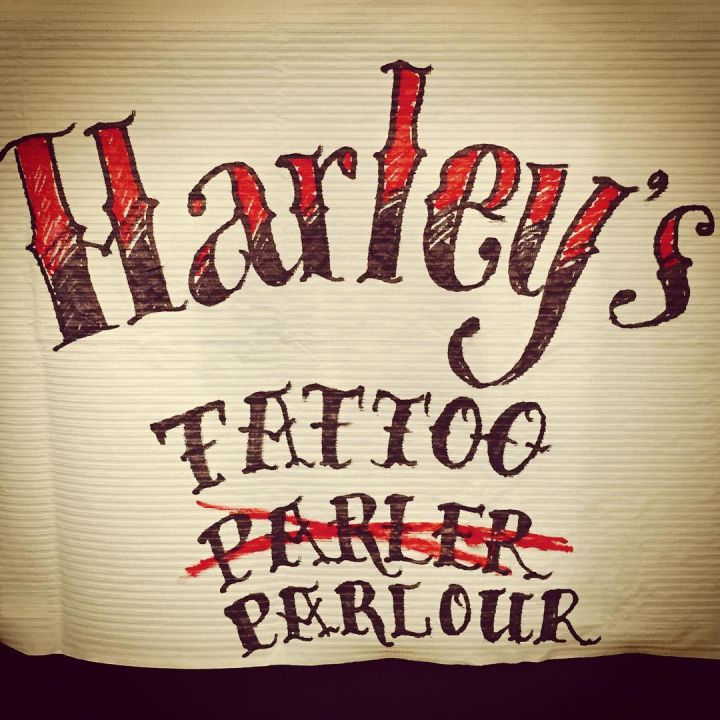 This is why tattoo guns need erasers.