Getting one’s foot in the door can be arduous for even the most promising filmmakers. News recently broke that Lucasfilm actually rejected a filmmaker that went on to win an Academy Award. 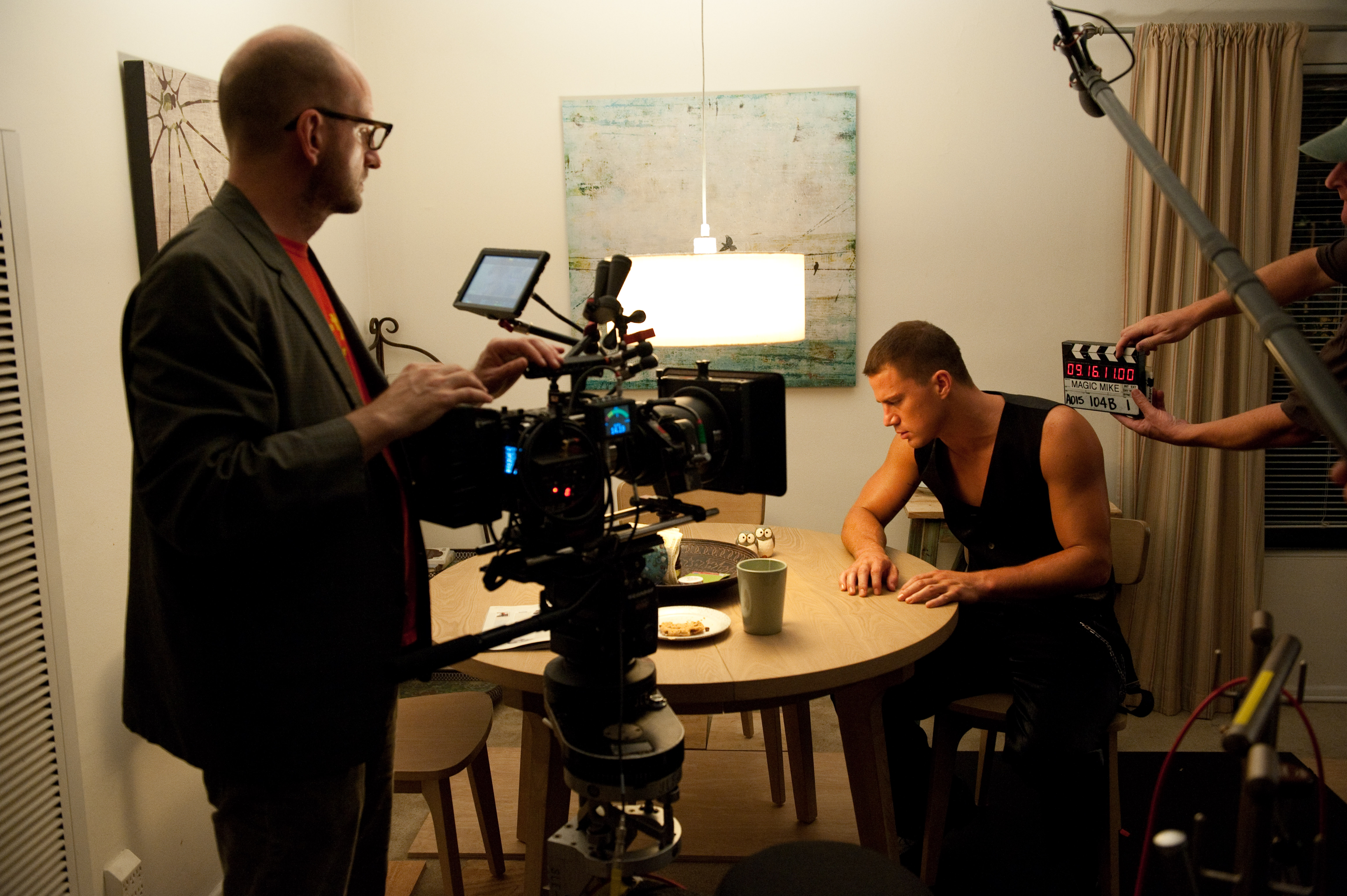 Steven Soderbergh, who won the Best Director Oscar for Traffic, shared his rejection story on Twitter. As far as he’s concerned, however, it just made him stronger. Soderbergh received the letter in 1984. It’s safe to say the rejection did indeed make him stronger, as he went on to direct Sex, Lies, and Videotape only five years later. That indie success was followed by hits like Ocean’s Eleven, Erin Brockovich, and Magic Mike. He most recently directed Logan Lucky, which you can read our review for here.