The cast has virtually been assembled for Disney’s live-action version of Aladdin.

According to The Hollywood Reporter, Billy Magnussen of Into the Woods has landed the role of Prince Anders in Guy Ritchie’s upcoming film. Deadline also reported that Navid Negahban from Homeland has been cast as the Sultan. 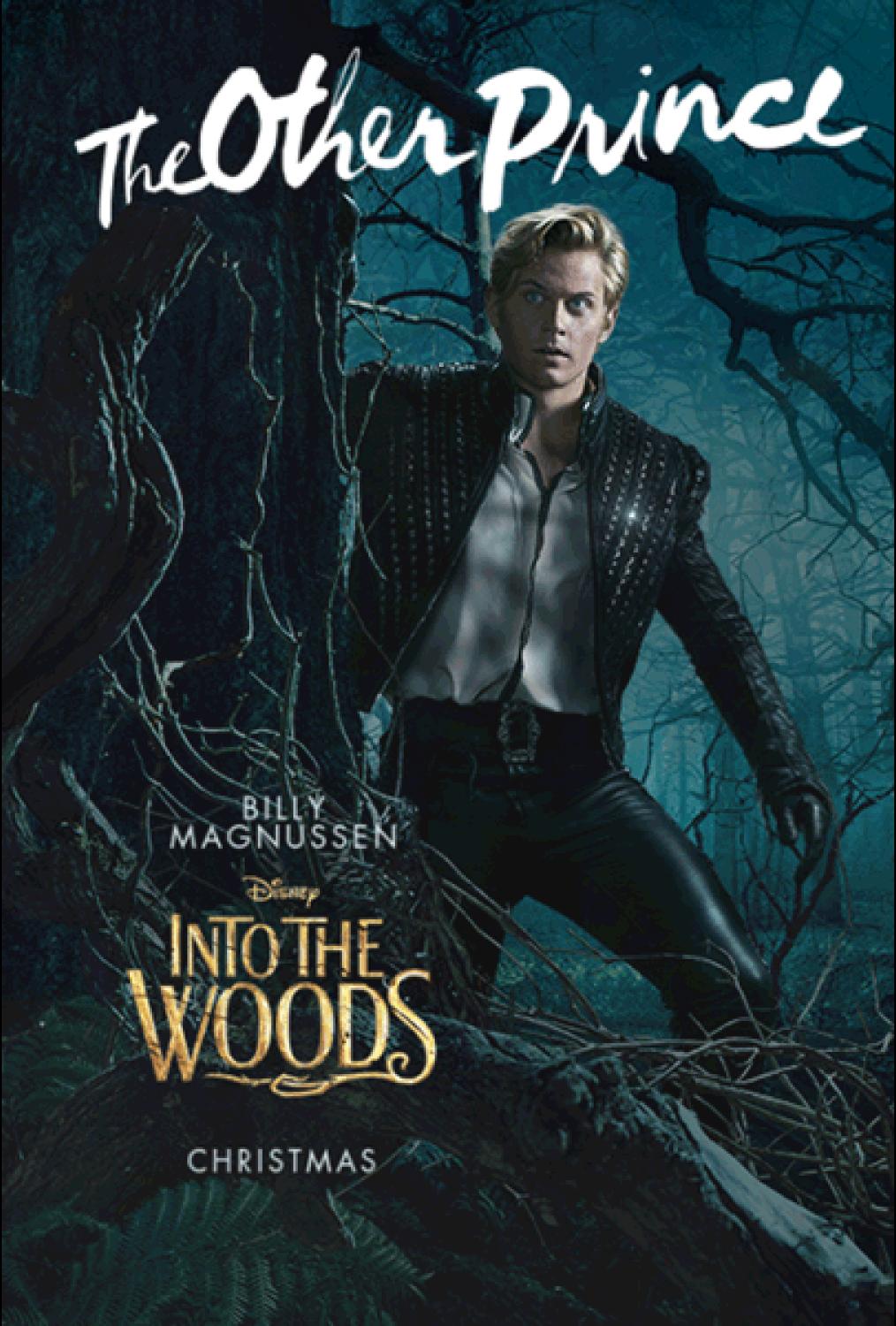 The cast will also include Will Smith as the Genie, Naomi Scott as Princess Jasmine, Marwan Kazari as Jafar, and Mena Massoud as Aladdin. Smith took a photo with his three co-stars that has been shared on Twitter:

The live-action adaptation of the 1992 animated classic has yet to set an official release date, but we should likely expect it within the next couple years.