Legendary actor Liam Neeson has announced his retirement from action movies. During an interview with Sky News, the 65-year-old revealed that his long spell as an action movie star was actually ‘all a pure accident’ and he’s now throwing in the towel due to his age:

“They’re still throwing serious money at me to do that stuff. I’m like: ‘Guys I’m sixty-fucking-five’. Audiences are eventually going to go: ‘Come on’.”

Neeson is best known for starring in the Taken franchise as former CIA operative Bryan Mills, and he has over two dozen action movies under his belt. 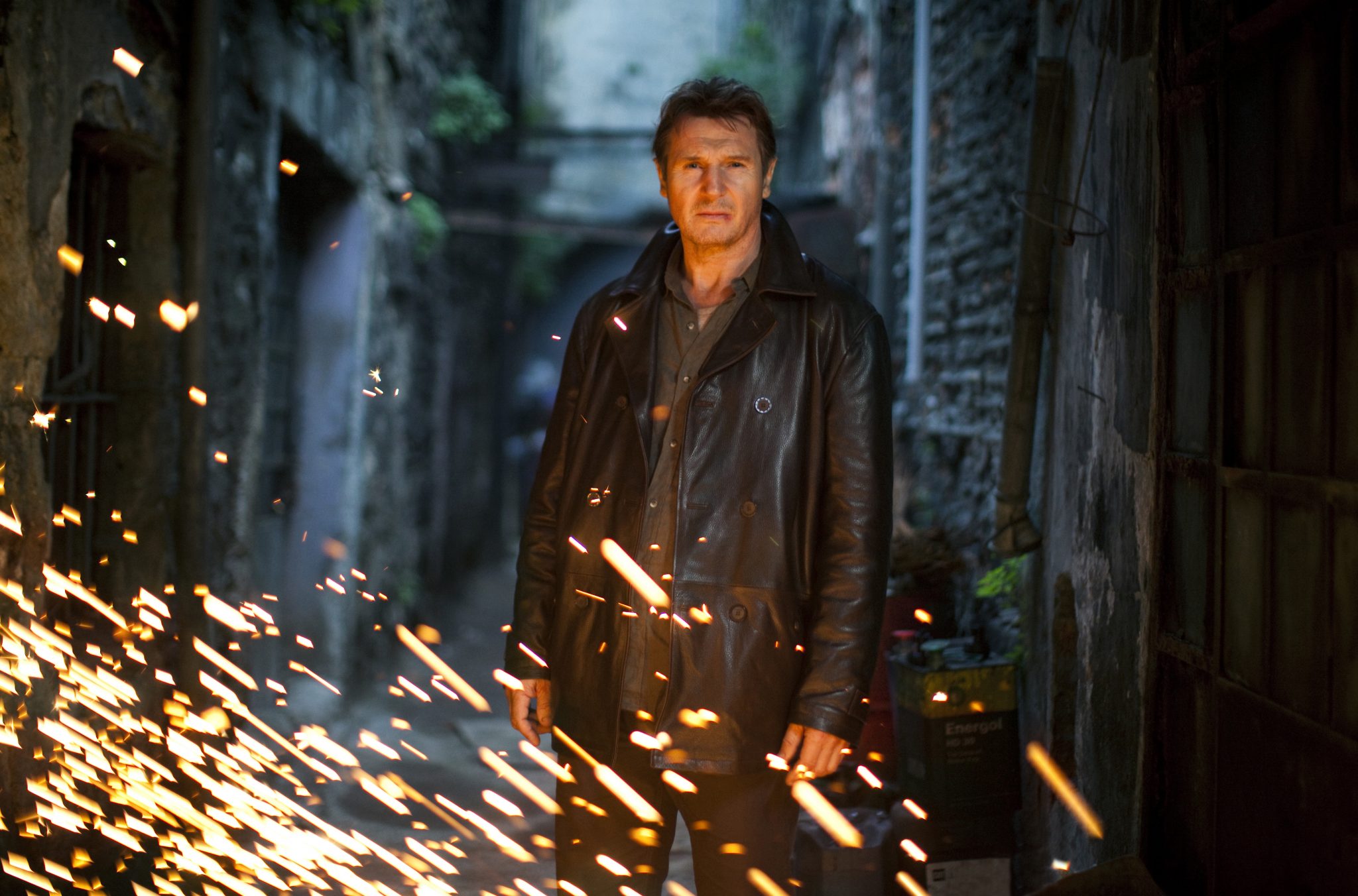 He does still have two more action films due for next year; The Commuter and Hard Powder. But they may very well be his last in the genre, as he wishes to take on more serious drama roles.