Kick-Ass is returning with a completely new series that is set to star a female protagonist.

According to THR, Mark Millar’s (writer of the Kick-Ass comic) new series will follow an African-American protagonist, along with new supporting characters and a different setting — sorry to fans who enjoyed the New York locales.

When asked why the series is changing, Millar said he wants Kick-Ass to be a “legacy” comic with a focus on the overarching story, rather than one solitary hero. 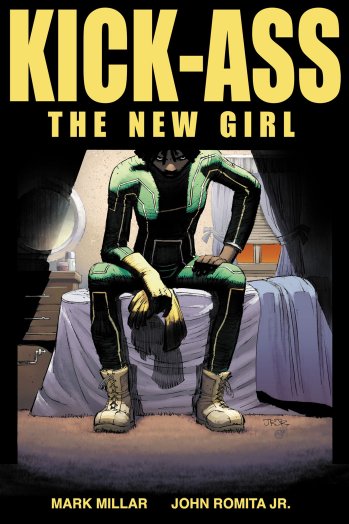 “Kick-Ass is like James Bond or Doctor Who, where with a new face and a new situation it suddenly feels very exciting”, said Millar.

Millar plans to change up the main hero in “every four volumes or so.”

The first arc in the series will be written by Millar, with art by John Romita Jr.