Netflix isn’t the only company that’s cutting ties with Kevin Spacey in the wake of his sexual assault scandal. The Oscar-winning actor was set to appear in Ridley Scott’s All the Money in the World, but the finished film is going through some last minute edits.

According to Deadline, Spacey is being cut from the movie altogether. Christopher Plummer has been recast as Jean Paul Getty with reshoots set to start immediately. All the Money in the World is supposed to come out on December 22, but can the filmmakers reach this deadline in time? 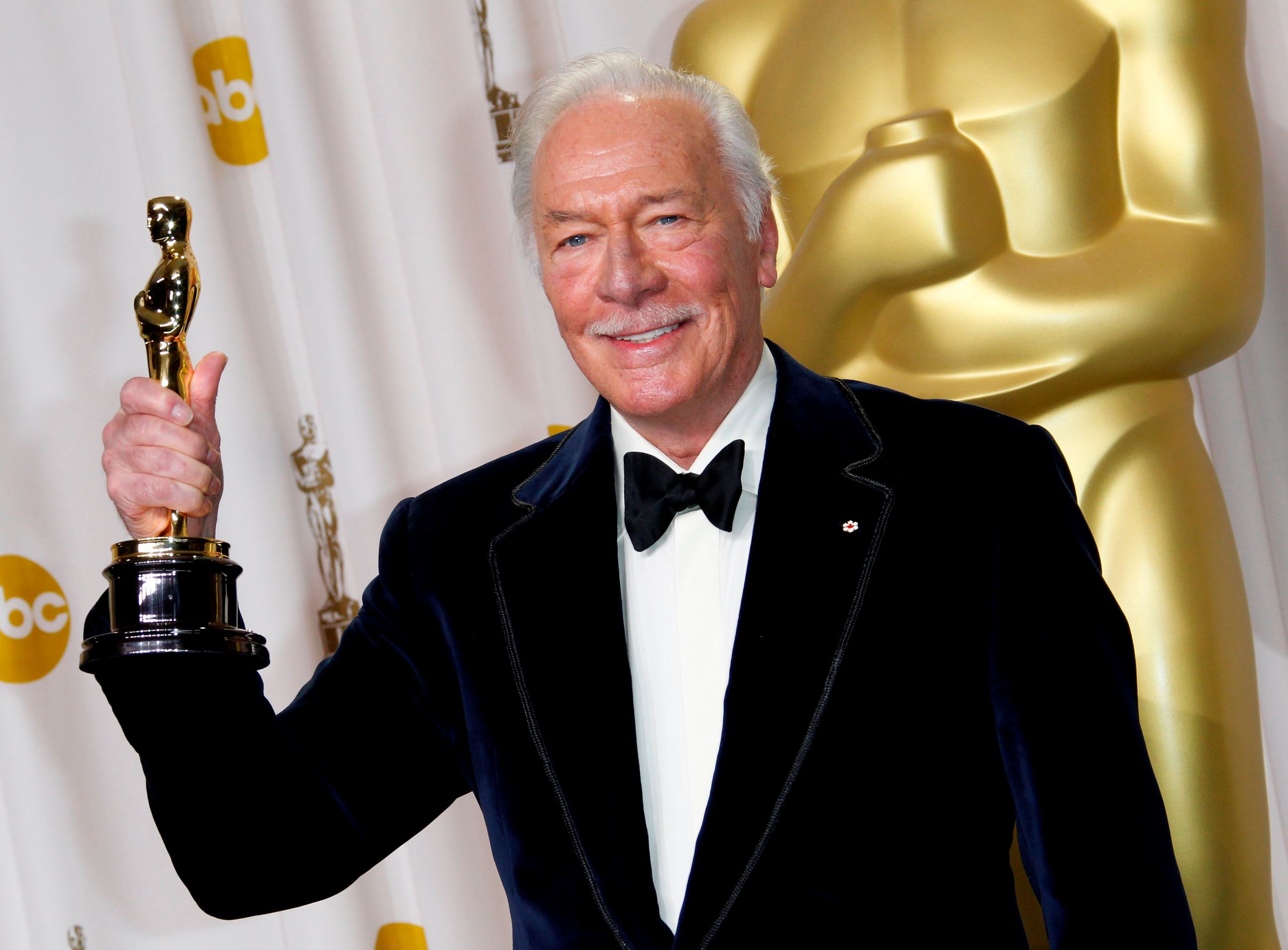 Spacey has a few other projects listed on his IMDb page, including Billionaire Boys Club and Gore. Considering this latest development, though, it wouldn’t be surprising if he was cut from those films as well.