James Cameron and Peter Jackson have several things in common. Both directed films that were not only huge monkey makers, but also broke records at the Academy Awards. Before Jackson brought us The Lord of the Rings trilogy, though, he apparently got off to a rocky start with Cameron.

Speaking with Variety, actress Kate Winslet mentioned that Jackson and screenwriter Fran Walsh (also his wife) dropped by the set of Titanic. It wasn’t long until security gave them the boot, however.

“Peter Jackson and Fran Walsh were in L.A. at the time, and they said, ‘Oh, we must come down and see you,'” Winslet recalled. “I’ve never told this story. I took them on set on a Sunday afternoon. We got out back, and the security guard said, ‘You can’t be here.’ Until that moment, it hadn’t occurred to me. They were my friends. What’s lovely now is that James Cameron and Peter Jackson have a lot to do with each other because of Weta and Avatar. Of course you wanted to come visit! You’re so cheeky. Duh.” 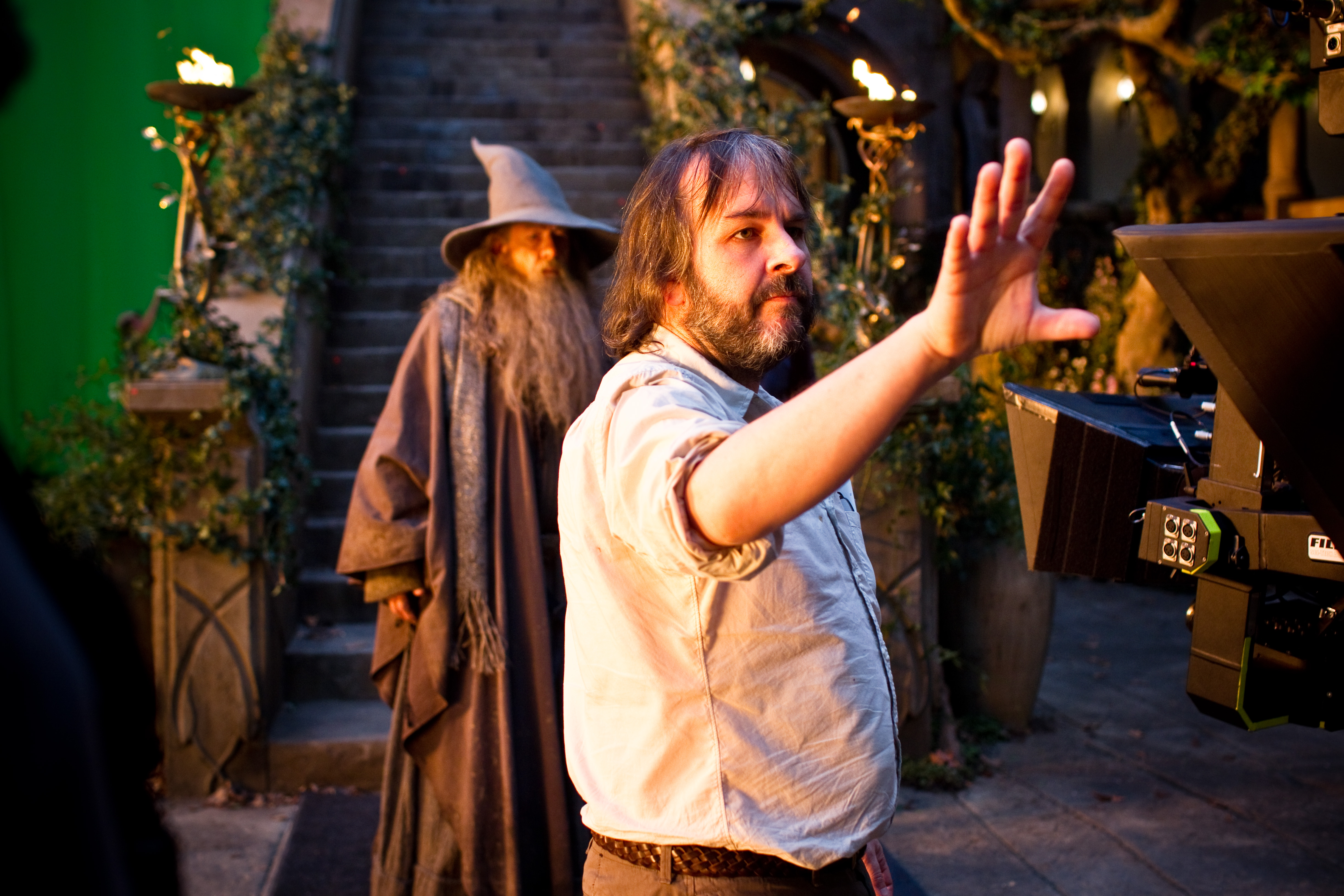 It’s good to know that Cameron and Jackson are friends now and have even worked together.