It’s hard to imagine anybody other than Jack Nicholson playing the Joker… well, except for Heath Ledger… and Mark Hamill… and Cesar Romero. Okay, there have actually been several great Jokers over the years (and also Jared Leto). Likewise, there are several actors that likely would’ve been phenomenal Jokers and John Lithgow is one of them.

Speaking with Vulture, the Oscar-nominated actor opened up about auditioning for Tim Burton’s 1989 superhero classic.

“My worst audition was for Tim Burton for Batman,” he explained. “I have never told anyone this story, but I tried to persuade him I was not right for the part, and I succeeded.”

“I didn’t realize it was such a big deal. About a week later I heard they were going after Robin Williams and Jack Nicholson.” 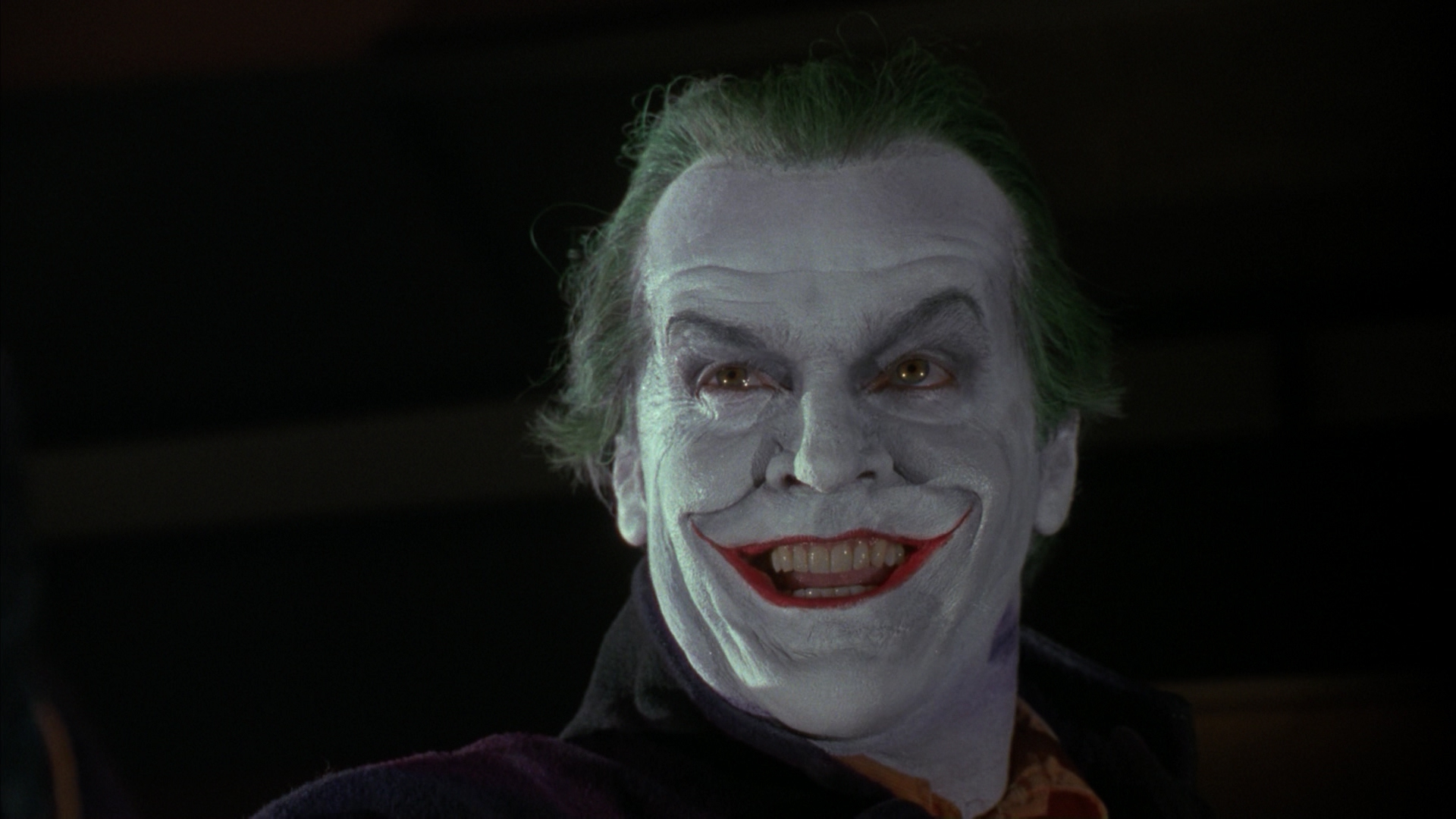 Jack Nicholson as the Joker.

Lithgow went on to explain that he was simply too busy to take on the role.

“I was doing M. Butterfly on Broadway and it was an exhausting show. It would have meant leaving that show and going right into a movie, and I said, ‘I just don’t think I can.'”

“How about that for stupid? Actors are not necessarily smart people.”

Lithgow has incredible range as an actor, demonstrating his over-the-top comedic chops in Third Rock From the Sun and his darker side in Dexter. It certainly would’ve been fun to see him play the Crown Prince of Crime, but it appears that ship has officially sailed.